In Iraq, Heavy Metal is Considered the Devil’s Music 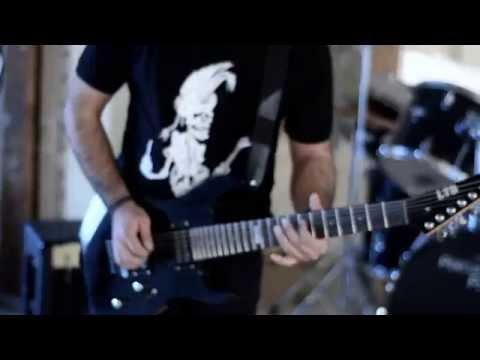 Heavy metal is not a recent arrival in Iraq. Despite war, destruction and crisis, a few bands have managed to form since the 2000s, notably Acrassicauda and Dark Phantom. However, heavy metal bands often face hatred and rejection for their style of music.

Formed in 2009 by cousins Murad Khalid and Rabeen Hasem, Dark Phantom is Kirkuk’s first metal band and focuses on trash and death metal. “After the Iraqi war in 2003, we got some rock and metal CDs from the US army because we loved to listen to Western music,” Khalid, the band’s guitar player, told Fanack Chronicle. “Later, I got a Metallica CD from a friend who told me listen to them because they are awesome, so I did. I then saw their videos and shows and I really liked their music … I was interested in the different subjects they talk about; not about love and romance as we are used to in Eastern music. So I thought about buying a guitar, learning to play music and starting a band.”

Dark Phantom tackles issues such as political and religious corruption. “We see them as the root causes of all the problems in our country,” vocalist Mir Shamal said. “By addressing these subjects, we hope that people will become more aware and help overcome these problems.” But their music also creates problems, he acknowledged: “[It] is not popular but rather hated and infamous. It’s considered the music of the devil, and those who play it have a difficult time performing or just in regular daily life.”

“We have been attacked many times by mosques or on Facebook,” Khalid said. “It’s really hard to find people who care about art, especially metal, and we have suffered a lot since we started. We do everything by ourselves – recording, shooting videos and working to save money to buy musical equipment. We have played a lot of gigs for free just to showcase our music to people and let them enjoy it. Some of them supported us, some got our shows cancelled because they don’t accept this type of music. We were even kicked out of our rehearsal studio. We tried [to find somewhere else], but landlords don’t want to rent their place for playing metal music, so we play and rehearse in our homes.”

Despite these challenges, Dark Phantom has performed in the major cities in Kurdish Iraq including Erbil, Sulaymaniyah and Duhok, mostly at festivals with other bands and protected by armed forces. “We’ve had promising responses from some of the people we’ve played for, but the majority show no support and some leave the concert,” Shamal said. “Some people admire what we do, specially the youth. They come up to us and tell us that we’re an inspiration, but the elderly and the families that are present usually leave when we start playing.”

Shamal regrets that there is not a thriving metal scene in Iraq, with just a handful of new artists and bands emerging who are short-lived or focus on rock and softer metal. “Many bands have broken up and many musicians have left the country because of the situation,” Khalid added. 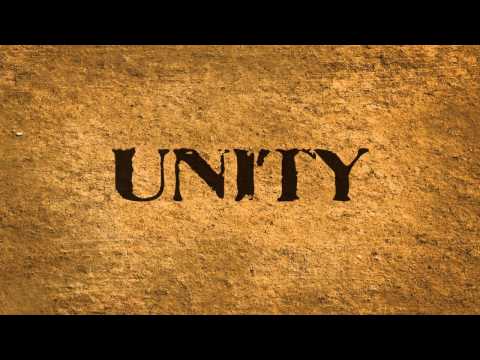 This was the case for one of Iraq’s first heavy metal bands, Acrassicauda, named after a species of black scorpion, whose members were granted refugee status in the United States (US) in 2009. Formed in 2001, the band started performing during Saddam Hussein’s regime and attracted international attention after being covered by Vice magazine in 2003. In 2007, Vice filmmakers Eddy Moretti and Suroosh Alvi made a documentary about their story, tracing not only their lives but also the chaos of war around them.

Writing for The New York Times in February 2009, journalist Ben Sisario described the circumstances that pushed the band to leave Iraq for good: ‘Acrassicauda had been through hell as a rock band in wartime Baghdad. Its practice space was bombed. Its members were branded Satan worshippers and received death threats for making Western-style music. Then they suffered through two purgatorial years as refugees in Syria and Turkey, killing time and dreaming of rocking out in the land of the free.’

A year after arriving in the US, and nine years after it was formed, the band released an EP, Only the Dead See the End of the War, in March 2010. Five years later – and with money raised from crowdfunding – the band released its first full-length album, Gilgamesh.

Back in Iraq, with a different war and different political interests dividing the country, heavy metal is still largely condemned by a conservative society. Without peace and openness, the genre has little chance of finding widespread acceptance any time soon.