‘A way to convey free speech’ is how Lebanese hip-hop was described in 2010 by Lebanese newspaper The Daily Star. Since then, multiple artists, singing first in English and increasingly in Arabic, have developed a distinctive hip-hop scene and taken stands against the daily social and political issues they face.

In April 2016, journalist and artist Salim Saab released a documentary titled Beyrouth Street: Hip Hop au Liban. Mixing hip-hop, rap, dance, graffiti and street panoramas, and featuring well-known artists such as Rayess Bek, Edd Abbas, FZ, Spaz, Osloob, El Rass, Fish, Double A and Lethal Skills, it tackles the issue of freedom of expression in Lebanon. “It’s the nature of the beast, it’s poetry, it’s social criticism, it’s something we really need in Beirut since we’re the capital and the nerve centre,” Bek said in the documentary about the city’s outspoken hip-hop community. 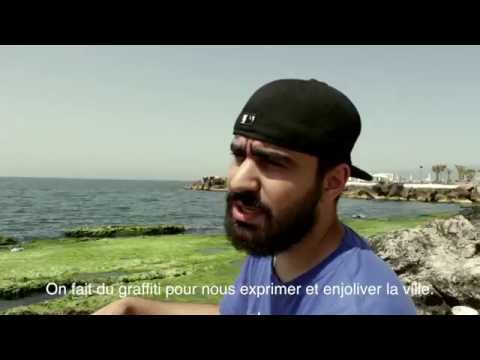 What makes Beirut different is that it has its own art scene in which hip-hop and rap are included. “In Beirut, as in Amman [Jordan], an art industry is being developed,” Rayya El Zein, a postdoctoral researcher at the University of Pennsylvania, told Fanack. “Rap is increasingly part of this industry, and the way artists position themselves in it is also a political choice. There is a difference of approach when you talk in your community or for expatriates and the international community. In Lebanon, some artists sing in English instead of Arabic, for example.” For El Zein, “All music is political. 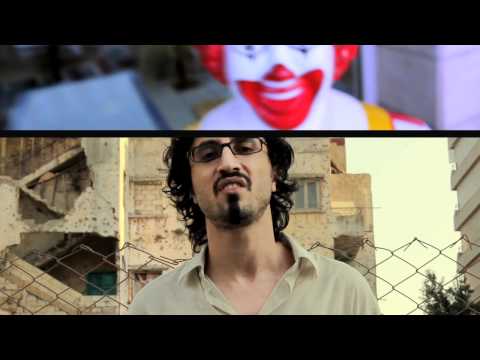 In the West, there is a tendency to think that Arabic rap is more political than the rest. It would be a mistake to link this development to the Arab Spring because it existed long before that.”

Lebanon’s first major introduction to hip-hop was through the band Aks’ser in the mid-’90s. “There was a small rap society back then, but I believe it started much earlier through cultural traditions like battles in poetry called zajal and the first form of street dance, dabke,” hip-hop and graffiti artist Omar Ashekman  told Fanack. “Our culture predisposed us to adopt hip-hop and rap. The new generation evolved everything through music and graffiti.”

Olivia (she did not want to give her surname), who is passionate about rap and initiated a cultural project called Nashara to make rap culture better known in France, identified two distinct Lebanese rap scenes: “There is one very influenced by American rap, the artists sing in English like Chyno [Syrian-Filipino rapper based in Beirut], it’s a very Americanized production. The other is more Arabist, they sing in Arabic and appropriate rap as an object of their own. In an interview that I did with El Rass, he told me that at some point we went from rap in Arabic to Arabic rap. 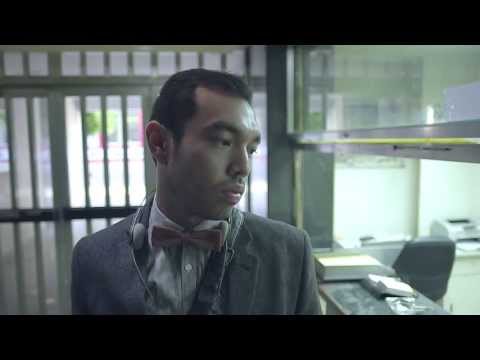 Lebanon was also one of the first countries in the region to have access to rap because audio cassettes were reaching the local market from the States, the Gulf and Europe.”

For Olivia, the specificity of the Lebanese rap scene is that “there is the question of identities and languages, different influences that evolve in parallel but don’t necessarily mix. There was a general renewal of this scene with the arrival of Syrian artists, who affected art in Lebanon in general. Something strong happened and there are more and more collaborations between artists in the region, who feed off and influence each other.”

About being political, she said: “They don’t consider themselves as political rappers, they tell me that here, everything is political, they speak about what’s happening to them, to their country and to the region, with recurring themes like Palestine, religion, secularism and corruption.” Enjoying a relatively large amount of freedom of expression, Lebanese artists tackle everyday issues and even confront opposing opinions, as El Rass and Hamourabi did about Syria.

“Rap, and hip-hop in general, is a mirror of society and, as such, we artists do everything to reflect this society and what happens to it, like a bombing or a war in the region,” Ashkeman said. “We talk about injustice, social and political issues, corruption … Things that affect us. Me and my brother were born in 1983, we used to stay in shelters underground during the civil war. We remember the militias on the news, and it affected us as adults. We use this medium as a diary of what happened and what is happening around us. Rap has an impact because it helps to shed light on subjects, tackle issues and here, there is always something to talk about, things that matter.”

Not all rappers in Lebanon are Lebanese. The Palestinian band TNT, for example, is a product of a refugee camp on the outskirts in Lebanon. For them, being able to rap about their situation has a whole different significance: “Palestinians are so proud of the rappers. When I get back here from Europe, even if the flight is at 4am, people are waiting for me. I’m like an ambassador.”, TNT singer said.