Guilty by Association: Seven in Egyptian Jail Over Links to Critical Song 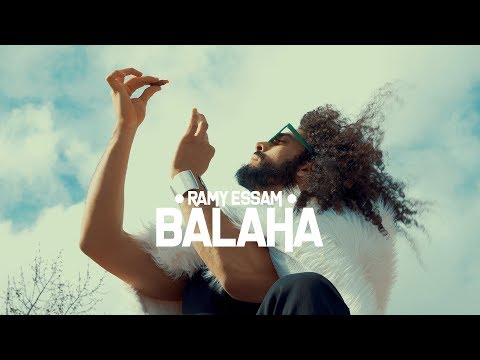 Egyptian singer Ramy Essam, who rose to fame performing on Cairo’s Tahrir Square during the revolution in 2011, released the video for his song ‘Balaha’ in February 2018. The song mocks and fiercely criticizes Egypt’s President Abdel Fattah al-Sisi, calling him Balaha (‘date palm’), which critics use as a nickname for al-Sisi.

Essam does not shy away from insulting language in the song. ‘O shiny brown mister date, four years in disgrace have finally passed, for too long we have been with that dummy face … may the Lord take you we all pray, with all your gang boys in that darkest jail, I hope you rot in such a place,’ the lyrics go.

Later in the song, Essam’s disdain is more political, for instance slamming the new Suez Canal project, the new capital city, Egypt’s war on terrorism and the (economic) role of the army.

Considering the shrinking freedom of expression in the country, and in particular the control the state exercises over the music scene, a song such as ‘Balaha’ was likely to spark a reaction, especially as it explicitly targets the president himself.

With his music banned at home, Essam has been living and working in Finland and Sweden since 2014, out of reach of Egypt’s security apparatus. But his absence did not kill the case. Instead, the police started rounding up musicians related in one way or another to Essam in the months after the song’s release. In total, seven were accused of spreading false news and joining a terrorist organization, lawyer Mokhtar Mounir told Fanack.

One of them was Galal el-Beheiry, the song’s lyricist. He is mentioned by name in the credits of the song’s video. Aside from the Balaha trial, el-Beheiry has been sentenced to three years in prison by a military court for insulting the army and the president and for contempt of religion in a separate case over some of his other work.

The song’s producer, Shady Habash, was also mentioned in the credits and is one of the accused. The third is the administrator of Essam’s webpage, Ahmed Shawqy.

Several others without any relation to the song have been arrested. Mustafa Gamal only helped Essam to verify his Facebook page three years ago, Mounir said. Osama el-Hadi, the only one of the accused who has been conditionally released, used to be Essam’s Facebook page administrator but cut ties years ago. 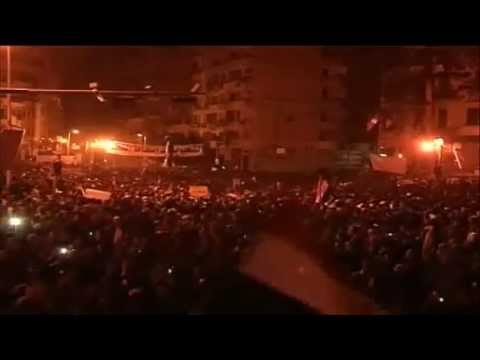 The most curious arrest was of Mohamed Abdel Basset, who does not have any personal link to Essam. According to Mounir, he was listening to ‘Balaha’ in his car in Kuwait when he was arrested by the Kuwaiti police and deported to Egypt.

The last defendant is Ramy Sidky, a guitarist for several bands including the famous Sharmoofer. He played and performed with Essam up to 2015, but his friends and family say their relationship did not continue after that time.

“Because they cannot get Essam himself, they want to show any reaction, they want to have any file to show the presidency they are acting,” Sidky’s lawyer Ziad el-Elaimy told Fanack. “[The state] wants to send a signal and frighten others,” he added.

The Sharmoofers have silently refilled their guitarist position and have not spoken publicly about the case. Sources in the music scene told Fanack that they faced problems performing for several months due to Sidky’s involvement in the case. Others, however, say their issues were related to a general crackdown on the underground music scene, which Fanack has previously reported on.

Mocking and ridiculing al-Sisi has proved to be a clear red line in Egypt in several earlier instances. In 2015, a student received a three-year prison sentence after posting a doctored photo of al-Sisi with Mickey Mouse ears on Facebook. A children’s toy nicknamed ‘Sisi’s balls’ was banned in 2017.

When it comes to political criticism, the state’s response is no less fierce. Former diplomat and political party leader Masoum Marzouk called for a referendum on the leadership’s performance in August 2018, and was arrested for doing so. Together with dozens of critical bloggers, activists, lawyers and politicians, he is on trial for spreading false news and joining a terrorist organization, the typical accusations levelled at regime critics.

The seven men in the Balaha case face the same accusations, although no official charges have yet been filed. As per Egyptian law, their pre-trial detention is renewed every 45 days. El-Elaimy said that there had not been an in-depth interrogation of Sidky since his arrest in May 2018.

Fanack previously spoke to a source in the music scene who found it unbelievable that Essam had released such a song, describing it as “very stupid”. He added: “It’s unethical to put the names of the artists [in the credits], considering a post on Facebook can get you into trouble.”

Other cases in which Egypt has arrested associates of someone living abroad mainly relate to the Muslim Brotherhood, which is designated as a terrorist organization. For instance, Ola al-Qaradawi, the daughter of Islamist preacher and Qatar resident Yusuf al-Qaradawi, and her husband have been held in detention since June 2017.

Mohamed Lotfy, head of the Egyptian Commission for Rights and Freedoms, told Fanack before that he believes the arrest of and case against his wife Amal Fathy is partly to punish him for his work as a human rights defender. In August 2018, police took activist Sameh Seoudi’s wife and children from their home to force him to hand himself in.

Despite Egypt’s poor track record in dealing with criticism or what it regards as insults to the president, Mounir remains optimistic in the Balaha case. “In my opinion, all the defendants will stay in pre-trial detention and be released after a while because there is not enough evidence to go to court.”

Nevertheless, the defendants with or without clear links to the song are already nearing one year in jail.