In recent years, Turkey has weathered some of the most politically turbulent and socially divisive times in its history. Yet while President Recep Tayyip Erdogan and his Justice and Development Party (AKP) have made an indelible mark on the country, in many areas of political and cultural life, ordinary Turks have made clear their resistance to Erdogan’s leadership. Perhaps the most unusual of these is rap music.

In 2019, as one rap ballad went viral and another rapper battled criminal charges, rap music has gained a reputation as an unlikely but surprisingly effective means for Turks to express their discontent with the current state of affairs.

In September, a coalition of Turkish rappers released ‘Susamam’, a 15-minute track divided into verses with each rapper addressing a different social or political failing. These range from justice and nepotism to the education system, tackling head on the shortcomings of both the government and the population in general. Interestingly, it also asks listeners what they have done to remedy Turkey’s ills, provoking the audience to act.

‘Susamam’ – or ‘I can’t stay silent’ – seems designed to address the silence of many Turks and Turkish media around the seemingly endless stream of human rights abuses that has been allowed to go unchecked in in recent years. 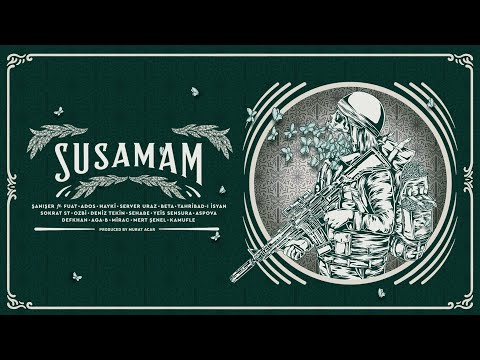 At a time when the government controls nearly all national media, many Turks feel there is little room for dissent in the public sphere. A recent study by the Reuters Institute found that 65 per cent of Turks are concerned about expressing their views on the internet, the highest percentage of the 37 countries profiled.

‘Susamam’ has been able to circumvent this media blockade, which no doubt explains why the track has been so popular. Less than a month after its release, the song’s video had received some 30.6 million views on YouTube.

The government has, predictably, not left such overt and popular criticism unchallenged. While an official backlash against the rap artists has not yet materialized, certain elements of the Turkish public have made their sentiments known.

Under the hashtag #Sustunuz – ‘you have remained silent’ – AKP supporters have accused the rappers (and their supporters) of not speaking up during the struggles against the Kurdistan Workers’ Party and the attempted 2016 coup, which the government has used to bolster its status as a democracy and victim of external actors and threats.

Indeed, in a sign of the politically charged atmosphere in Turkey, Devlet Bahceli, leader of the AKP’s governing partner the Nationalist Movement Party, declared that those behind the rap video were looking to carry out a coup themselves. He provided no further evidence to support his statement.

However, the government has in recent months gone beyond social media to stem such messages of dissent.

Cutting off dissent at the source

Rapper Omer Sercan Ipekcioglu, aka Ezhel, was arrested in late May 2018 for encouraging drug use in his music. In line with the Turkish penal code, the charge meant that he faced at least five years in jail. Soon after, the hashtag #FreeEzhel began trending on Twitter. He was acquitted in early 2019, after a court found that no elements of a crime had occurred. 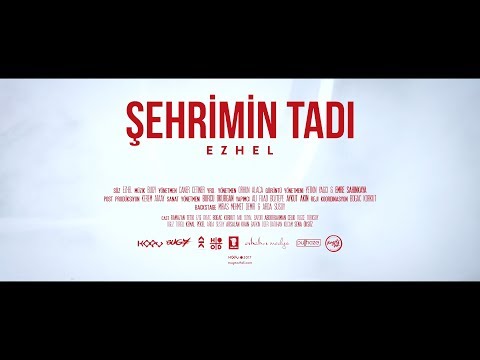 The 28-year-old released his genre-busting album Muptezhel – meaning ‘drug user’ in colloquial Turkish – in 2018. The album presents a unique combination of trap music, reggae and Anatolian influences. In the track ‘Geceler’ – ‘nights’ – he pays tribute to musicians as diverse as American rap legend 2Pac and hero of the Turkish Arabesque genre Orhan Gencebay.

Yet Ezhel’s social rebellion is not limited to drugs. Released on the digital music service Spotify rather than through a traditional record label, the album has nevertheless become a national sensation. The flagship single ‘Geceler’ has amassed some 42 million listens on YouTube while the video for ‘Sehrimin tadi’ (‘taste of my city’) has racked up nearly 70 million views.

‘Geceler’ was one of the most listened to songs in Turkey in 2018. It offers some of the most overt political messaging, with the video showing images of Ali Ismail Korkmaz and some of the other young people killed during the 2013 Gezi Park protests. Istanbul’s youth – Turks of Ezhel’s generation – were at the centre of the protests, some of the largest against Erdogan’s nearly two-decade rule. 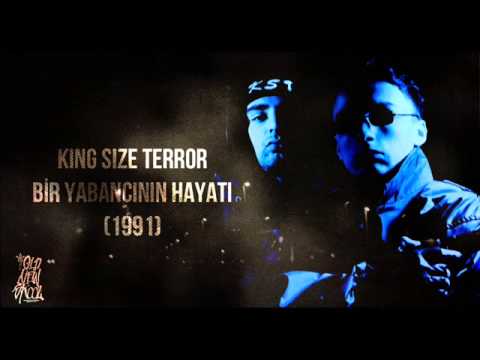 Rap from Turkey, or Germany?

Turkish rap has close links with the German rap scene of the 1990s and the Turkish-German community. The first broadly popular Turkish rap group was based in Germany. Cartel’s songs played on the marginalization of the Turkish community in Germany, channelling the frustration that many Turkish immigrants felt at the time.

The first rap song with Turkish lyrics was 1991’s ‘Bir Yabancinin Hayati’ by the German-based group King Size Terror, which fit much of the style of the day. Although King Size Terror never achieved wide popularity, the group’s rapper, AK, went on to join Cartel, further shaping Turkish rap.

Rap’s role as a vehicle for rebellious thought and action has not been limited to Turkey and Turkish rappers, however. Syrian rapper Amir has won fame for his lyrics attacking the regime and jihadi groups whose war has ravaged his homeland, using rap as a vehicle for cultural protest and hopefully for change, just as Turkey’s rappers continue to do.