In a region often divided by political, ideological and sectarian conflicts, music remains a common factor among the people of the Middle East and North Africa (MENA). Those who master the language of the soul and heart enjoy popularity all over the region; a popularity that lives on even after composers, singers and musicians have gone. Whether you are in your country or abroad, you will be accompanied by Umm Kulthum (Egypt), Mohammed Abdu (Saudi Arabia), Lutfi Bushnaq (Tunisia), Fairouz (Lebanon), Nazem al-Ghazali (Iraq) and many, many others. Fanack presents the history of music in the MENA region and will continue to follow the new musicians, songwriters and performers who are emerging, whether they follow traditional rules or break new ground, to reflect the changing realities in the region.

Music played a significant role in practicing religious rituals and the royal court life in most of the old Middle East. According to researchers, music in the Middle East was deduced from songs and rhymes that were night companion of tribes and clans during their trips. These trips were features of those who search for food and water in the bygone eras. The lyrics of songs had a significance that exceeds their rhymes.

With the spread of Islam during the Abbasid Caliphate, the contributions of Ziryab significantly developed the Middle-Eastern music through a series of refinements. This includes inventing the Art of “Mwashah”, “Maqamat” and crafting modifications to the Oud instrument. Consequently, a golden era of arts prosperity and cultural progression started to take over the region.

In the 9th century, the Arabic music has evolved greatly. Arabs have had vast musical collectives, a musical history recorded and written, and well-trained musicians and singers who made musical life very active in the royal court. In addition, the current traditional Persian music has evolved during the middle ages after the spread of Islam. Abu-Nasr Al-Farabi was one of the famous musicians during this epoch, as he helped in forming the musical tradition in the Islamic world through his book “Kitab al-Musiqa al-Kabir”. The Ottoman era was one of history’s most illustrious periods in terms of musical culture. The systematization of their music was one of the most important musical events of the 13th century.

After the expulsion of Jews from Spain by the end of the 15th century, and with the fall of the last banner of Muslims that followed, music moved with people towards north Africa, the Balkans, Turkey and Palestine.

The 20th century was described as an exceptional era for eastern music. Egypt was the destination of various arts, where Umm Kulthum and Al-Qasabji were on the eastern art throne. They were accompanied by Mohamed Abd Al-Wahab, Asmahan, and Farid Al-Atrash from Syria. The Arabian Peninsula witnessed a wide musical prosperity that reached its peak. New voices emerged, among which was Mohamed Abdou, Talal Madah, and Abu Bakr Salem. In Lebanon, The Rahbani musicals founded the lyrical heritage of the Levant through Fayrouz’s voice. Lotfi Bouchnak emerged in Tunisia, Nazem al-Ghazali in Iraq and the Master of the Halabi Qudud Sabah Fakhri in Syria.

On the other hand, pop music evolved rapidly in Iran. Broadcasts promoted various genres such as Rumba, Tango, and Waltz. Although the Iranian pop music imitated western music when it has been founded, yet it formed its unique identity over time. The emergence of prominent Iranian stars in the musical world like Viguen contributed to making Iran one of the countries that has been most influenced by western rock music in the east. 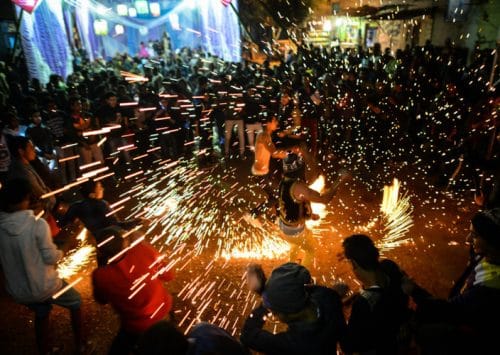 Egyptian Rappers Fight Censorship Amid State Crackdown
Egyptian rap maintained its fervor once the Muslim Brotherhood under Mohamed Morsi came to power in 2012. Artists became more focused on including nuance in their music. However, Everything changed in June 2013, when General Abdel... 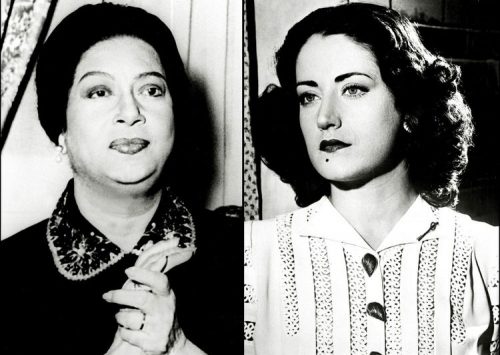 The Golden Era of Egyptian Music
In fact, what made this era exceptional was the fortuitous coming together of great musical talent – composers, singers and lyrical poets/songwriters. Together, they propelled this artistic engine and left a great legacy behind. 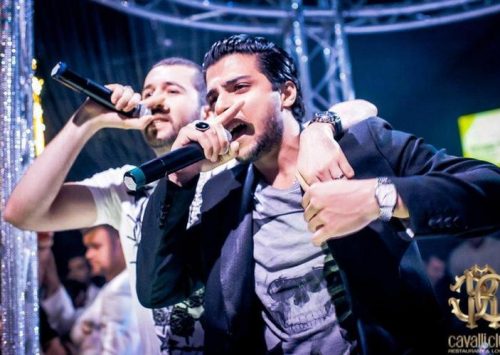 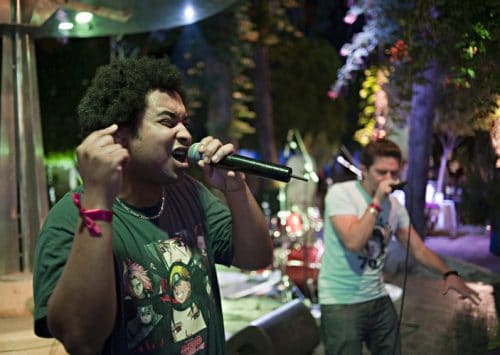 In Lebanon, Hip-hop Artists Tackle Everyday Issues
Rap and hip-hop in general, is a mirror of society. Rappers talk about injustice, social and political issues, corruption. However, they don’t consider themselves as political rappers, they speak about what’s happening to them...

Mashrou’ Leila, the Lebanese Band Changing the Tune of Arab Pop
Mashrou’ Leila are a band on a mission to instigate change, with a lead singer who is openly gay and songs tackling taboos that very few other Arab musicians have explored. The young generation found solace in the band’s atte... 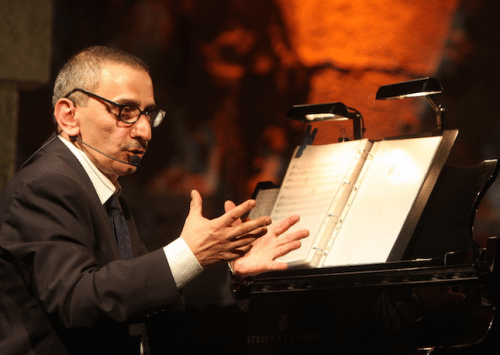 Ziad Rahbani: The Artist Whose Biography Tells Lebanon’s History
Rahbani’s plays satirized the political and social reality of the time. Rahbani has never hid his political affiliations. He is the ‘unusual’ artist, critical of his peers who do not express their political views for fear of... 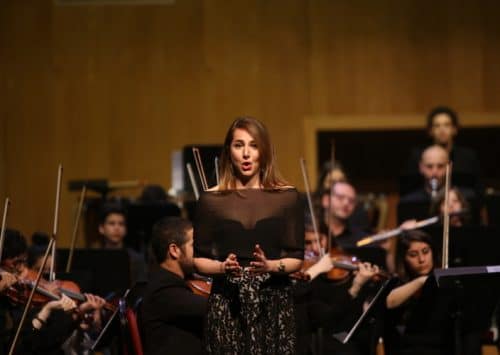 Soprano Dima Bawab on Music, Identity and Being Palestinian Once a Year
As a resident of many countries and a visitor to many more, Bawab will always carry several flags, highlighting her international and fluid character. Yet one of these flags will always be Palestinian. She is a tireless advocate f...

War of Words: Syria’s Rappers Get Political
Musical expression in Syria is not new, however it is only since the war that it has become overtly political. Rappers tend to talk about politics, jail, torture, lack of hope and terrorism. 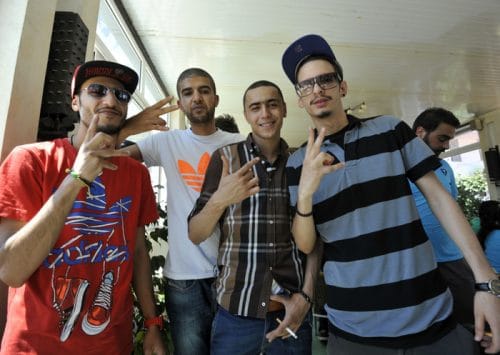 Rap in Tunisia: A Reflection of a Frustrated Youth
Following the fall of the regime, rap exploded. Rap was featured in patriotic songs, political shows and even a yoghurt commercial. The country was experiencing a wave of freedom of expression, and rappers, like many other artists...