Fanack Home / Music in the Middle East / In Oman, A Vibrant Rap Scene is Largely Overlooked 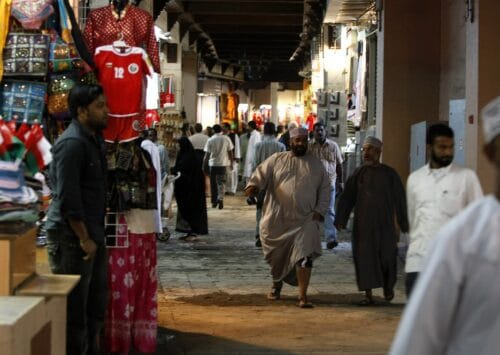