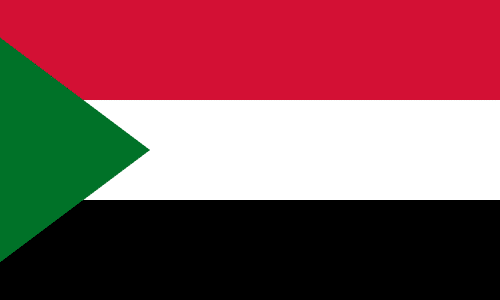 Sudan
Sudan
Sudan is a relatively new country. Yet young as it is, it has a rich history. It is considered a treasure trove for arc... 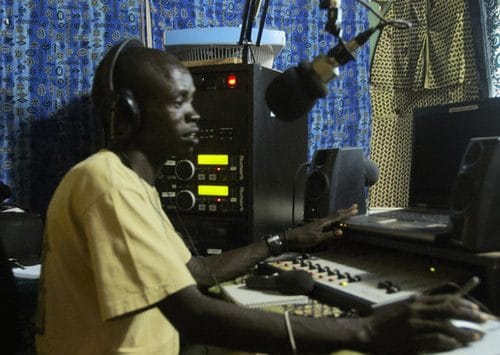