Fanack Home / Music in the Middle East / Rap in Tunisia: A Reflection of a Frustrated Youth 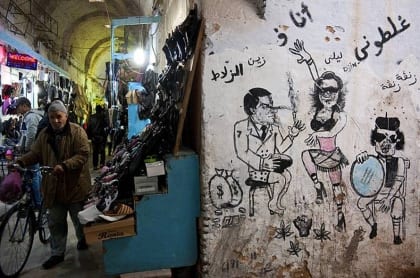