Partly by way of a reaction to the above-described Israeli and Iranian programs, in recent years several other Middle Eastern countries have expressed interest in this question. The most important ones are: 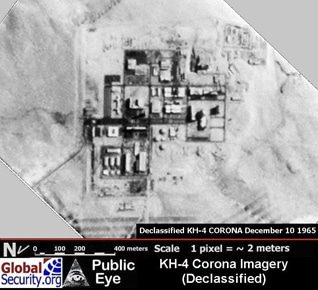