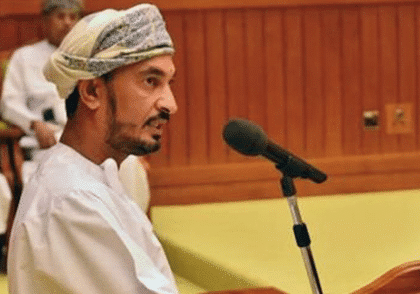 In addition to his work as a taxi driver, he served as an unofficial messenger between citizens on the one hand and officials and government departments on the other, and then decided to run in the elections for Shura Council, a decision the people of Bawshar welcomed warmly. 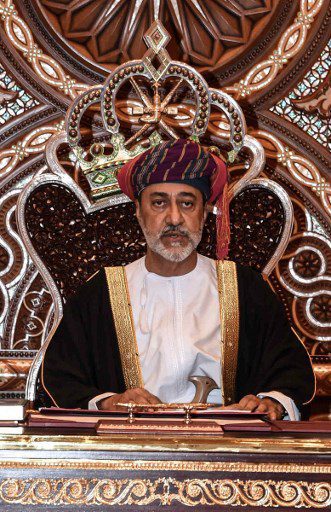 However, the Royal Family Council decided to respect the sultan’s will, which named his cousin Haitham as his chosen successor. Article 4 of the White Book states: ‘The system of governance is Sultani, hereditary in the male descendants of Sayyid Turki bin Said bin Sultan, provided that whomever is to be chosen from among them as successor shall be a Muslim, mature, rational and the legitimate son of Omani Muslim parents.’