The tribal organization is the backbone of contemporary Omani society. The tribe used to structure territorial and economic ties as well as social and kinship relations of sub-groups in society. It still plays a role in matters of kinship, affiliation, and as a social network. Although the significance of the tribal organization is changing within the context of the building of the nation-state, the system is still the organizational basis at the grass-roots level of Omani society.

Oman is a welfare state contending with imbalances, issues of income distribution, poverty and urbanization. Education and health contribute significantly to societal development. Some of the largest budgetary outlays are in the areas of health services and basic education. The number of schools, hospitals, and clinics has risen exponentially under the rule of Sultan Qaboos.

The first weekly Arabic newspaper al-Watan appeared in 1971. Today, seven newspapers are distributed in Oman, four in Arabic and three in English. There are about 30 print publications, including dailies and weeklies. In 1974, a medium wave radio station was launched in Muscat. In 1979, the two broadcasting studios at Muscat and Salalah were linked by satellite to improve radio transmissions. In 1985, transmitter power was greatly increased when transmitters were placed throughout the country.

Oman TV broadcasts throughout the country. Oman is a partner of the Arabsat system, which offers direct satellite television. Information and news are generally widely available. In various locations, radio and TV programmes can be received directly from Gulf countries, Yemen, Iran, Pakistan or India. The use of satellite dishes provides access to an extended range of channels throughout the world.

Oman News Agency is the official news agency, which provides news items to all TV, radio and press companies. In theory, all inhabitants of Oman have access to the Internet through the national telecommunications company. There are some 2.1 million Internet users (mid-2010), or 68.8 percent of the population, compared to 10 percent in 2005. (Source: Internet World Stats). 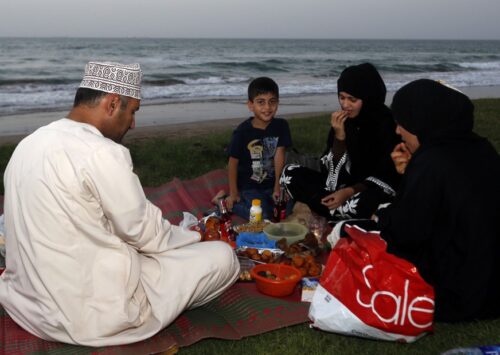 Society
In the past decades, Oman's society faced radical upheaval, as did the rest of the Gulf region. Of course, change was profounder in urban areas compared to the rural regions. An extremely traditional society has become far more in... 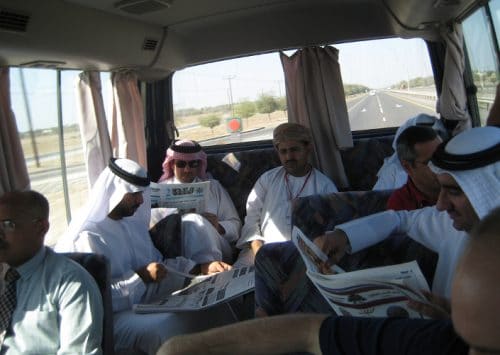 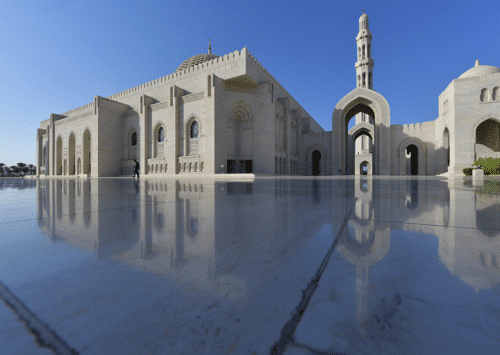 Culture of Oman
Modernization in Oman is meant to proceed in harmony with the preservation of national traditions, moral values and beliefs inspired by Islam. This principle, emphasized by the Sultan in most of his speeches and in his decisions, ...