Islamic culture pervades Omani society in all its beliefs, values, norms, and customs. Islam is also an inspiration for change and adaption to new ways of life. ‘While we believe that certain traditions should be observed, Islam provides for everything being reviewed and interpreted in the time and context of the moment,’ Sultan Qaboos maintained in an interview with Foreign Affairs in 1997. Modernization in Oman is meant to proceed in harmony with the preservation of national traditions, moral values and beliefs inspired by Islam. This principle, emphasized by the Sultan in most of his speeches and in his decisions, is relatively successful, as is acknowledged by inhabitants and visitors.

For example, seeking knowledge is a fundamental right and duty in Islamic culture, as set out in Koran verses and customs. Sultan Qaboos has declared his adherence to this principle as follows: ‘The most important thing is education, we will teach our children even under the shade of a tree.’

Literature of Oman
Literature of Oman
Oman's literary heritage is extensive. Most written texts used to centre on the subjects of religion, history and culture. One of the earliest surviving manuscripts dates from the 9th century: al-Siyar al-Umaniya (Omani Lives) by ... 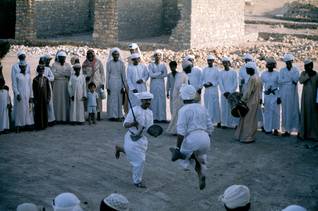 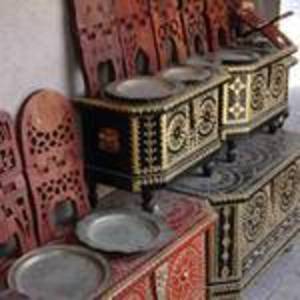 Crafts in Oman
Crafts in Oman
The government, represented by the Public Authority of Craft Industries, sponsored a series of Craft Revitalisation Projects to encourage and support traditional artisans, including the Omani Heritage Gallery, the Silver Revitalis... 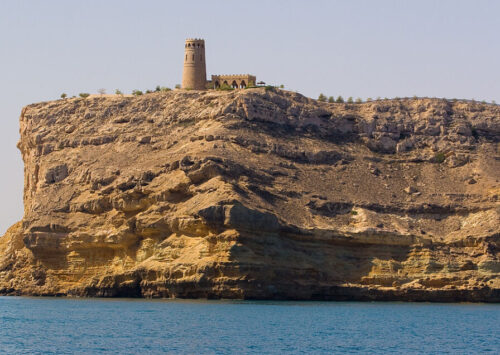 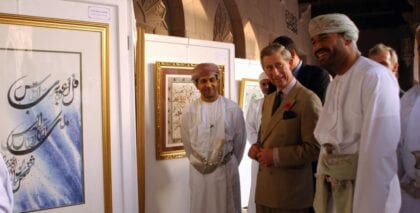 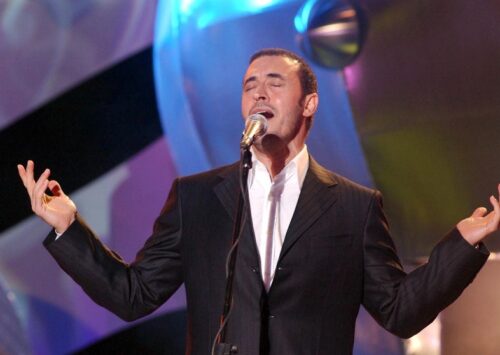 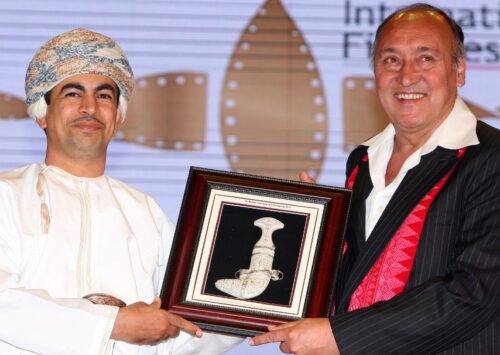 Theatre and film
Theatre and film
The theatre in Oman has developed since the expansion of the educational system in the early 1970s. Theatre groups arose from the youth theatre, which was established in 1980, in various regions of the Sultanate. 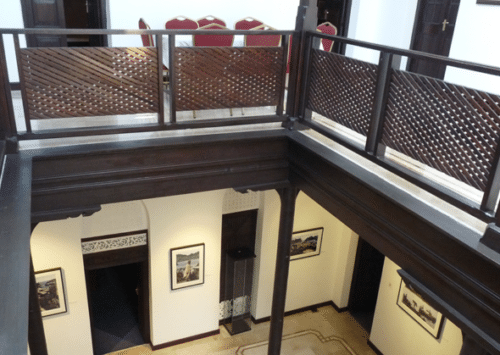 Museums
Museums
Aquarium and Marine Science & Fisheries Centre is an aquacultural museum that has recently been renovated. The aquarium is located between the Al Bustan Palace Hotel and the Capital Yacht in Muscat. Bayt al-Baranda contains... 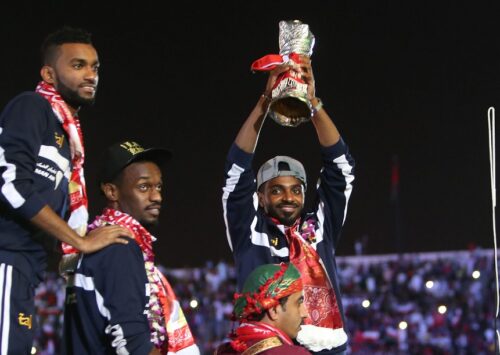