Since ancient times, Palestinians have been farmers, due to the presence of fertile soil and water. In the West Bank, the mountain range stretching from north to south causes rain to fall. However, the water quantity and quality have declined so drastically during the past decades that the river’s contribution to agriculture has greatly diminished. In the past, farmers lived in an autarkic society. This changed from the middle of the 19th century as a result of increasing trade relations with Western nations.

This continued during the British Mandate (1920-1948). An important development in this period was also the gradual expansion of a parallel economy by Jewish settlers. Their land purchases not only forced land prices to rise but also drove Palestinian lease holders from their land.

During the war in 1948 (the Nakba), the Gaza Strip and the West Bank were inundated with a huge influx of Palestinian refugees which the economy could not absorb. 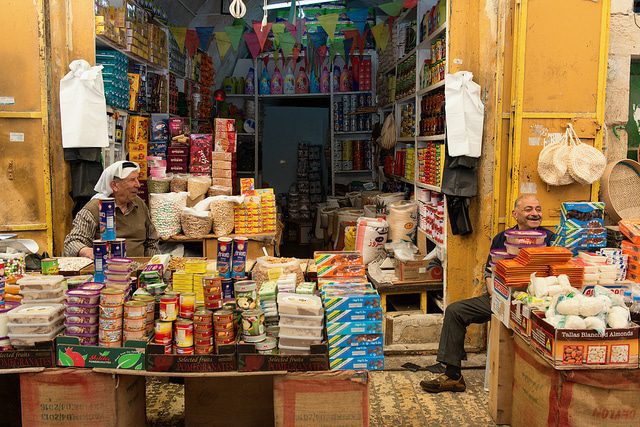 Development of the Palestinian Economy
Since ancient times, Palestinians have been farmers, due to the presence of fertile soil and water. This changed from the middle of the 19th century as a result of increasing trade relations with Western nations. An important deve... 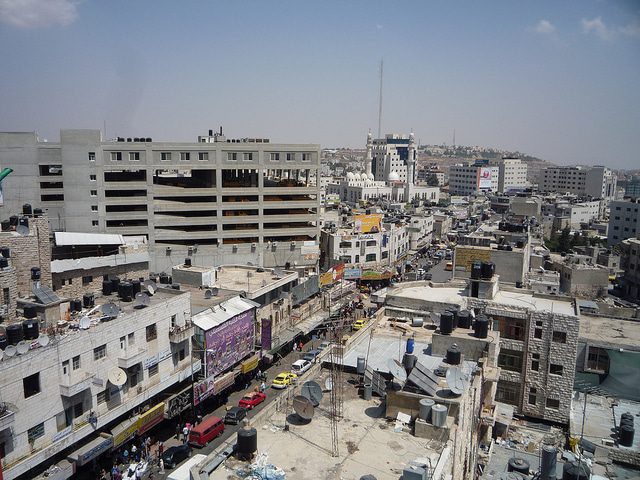 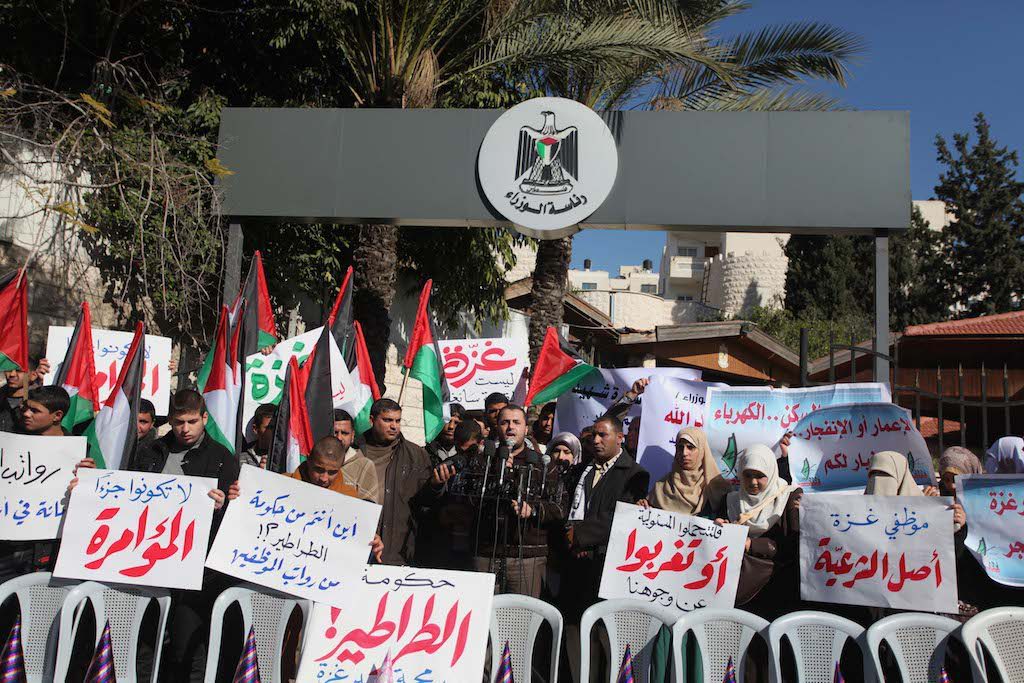 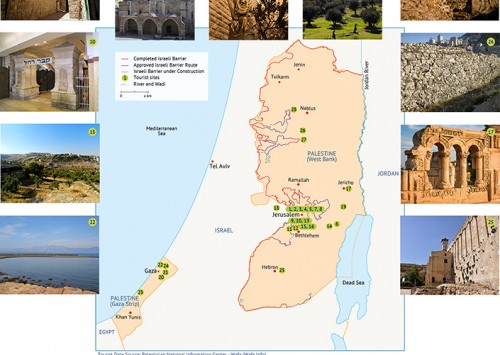 Tourism in Palestine
Tourism is an important but underexploited contributor to Palestinian GDP. Since the establishment of the Palestinian National Authority (PNA) in 1994, more attention has been given to the sector, with the Ministry of Tourism and ... 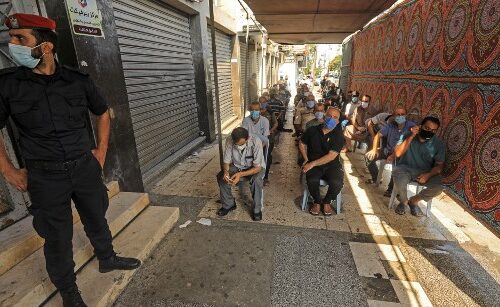 Why Palestinians Are Not Accepting Their Tax Revenues?
For the Palestinian leadership, taking tax revenues from Israel while the latter vows to maintain this miserable status quo is acquiescence to permanent subjugation. It is simply not worth the limited and short-lived relief it wou...