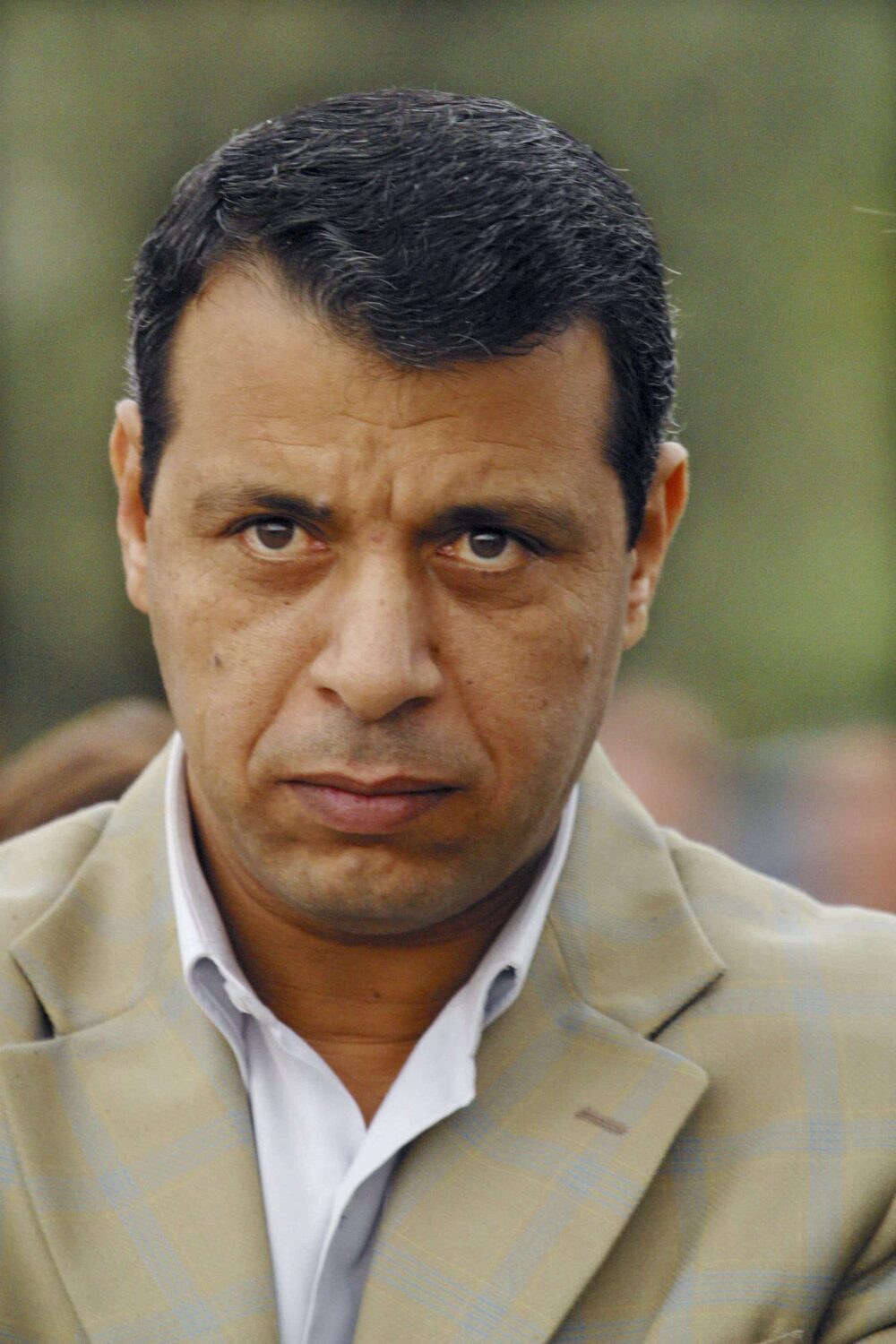 Dahlan: a Most Controversial Palestinian Politician

Although it would be a mistake to underestimate Dahlan, he has no real political power on the ground. Dahlan’s political network, the “Dahlani Current,” is strongly opposed by Abbas, and its followers are being expelled one after the other from the Authority’s institutions in the West Bank. 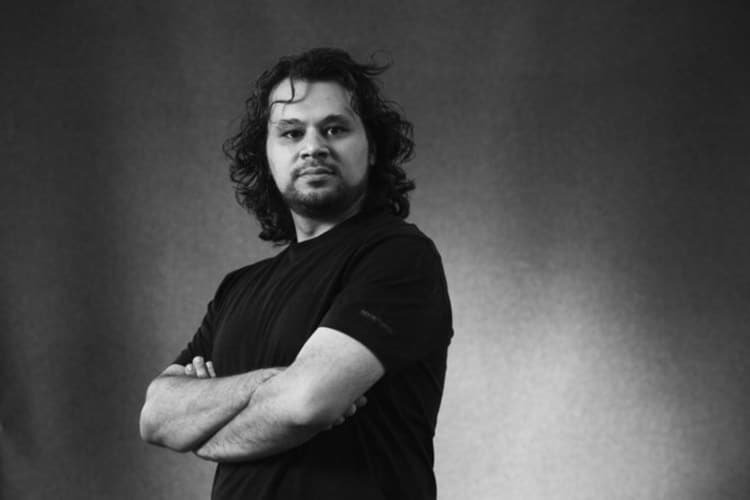 Palestinian Poet Tamim al-Barghouti: the People’s Poet
20/09/2018
Palestinian Poet Tamim al-Barghouti: the People’s Poet
20/09/2018
Soon after the coup, al-Barghouti began translating many of his poems into English with the help of his mother. Reflecting on the experience, he said that his mother alleviated the difficulty of translating emotions and myths that he prefers to convey in Arabic. “She would liberate me from this feeling I get whenever I’m speaking in English or writing in English, which is that I’m swimming in a sea of jelly,” he said. 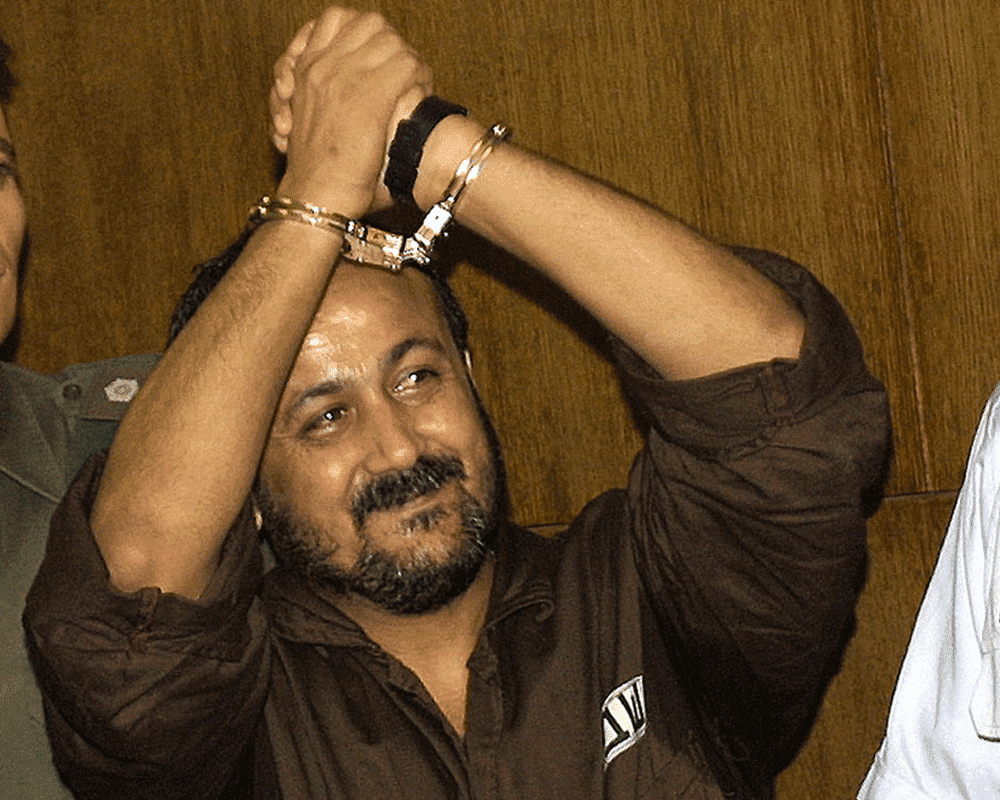 Marwan al-Barghouthi—from Detention to Presidency?
26/02/2015
Marwan al-Barghouthi—from Detention to Presidency?
26/02/2015
Barghouthi, born in 1959 in Kobar, near Ramallah, is one of the most prominent Palestinian public figures and an icon of Fatah. He has spent most of his life in Palestinian politics, especially the Fatah movement, which he joined at the age of 15. 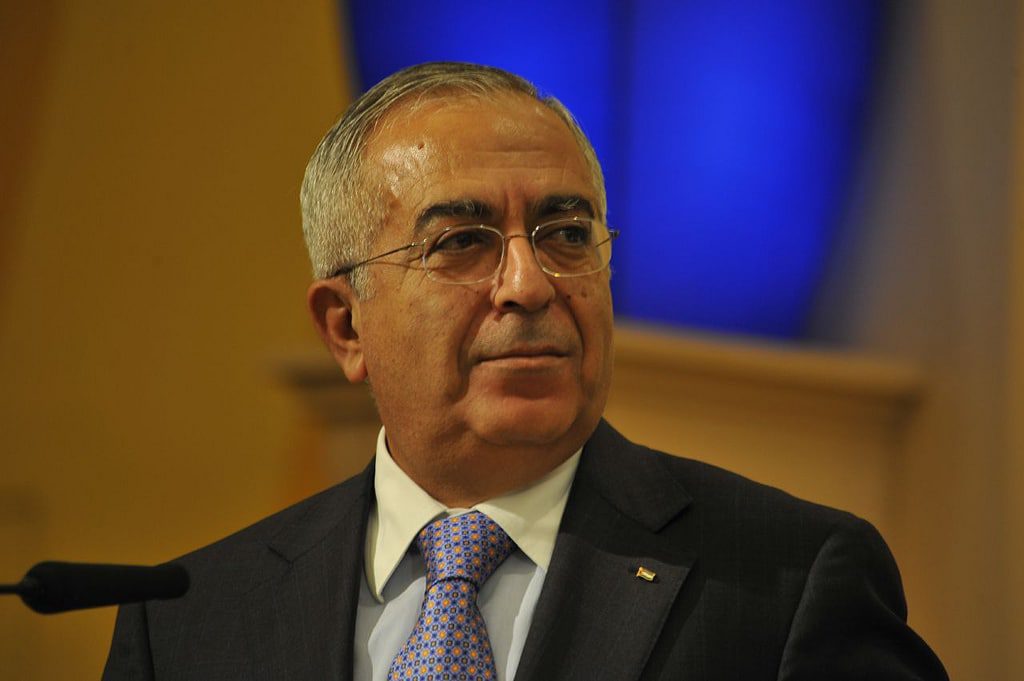 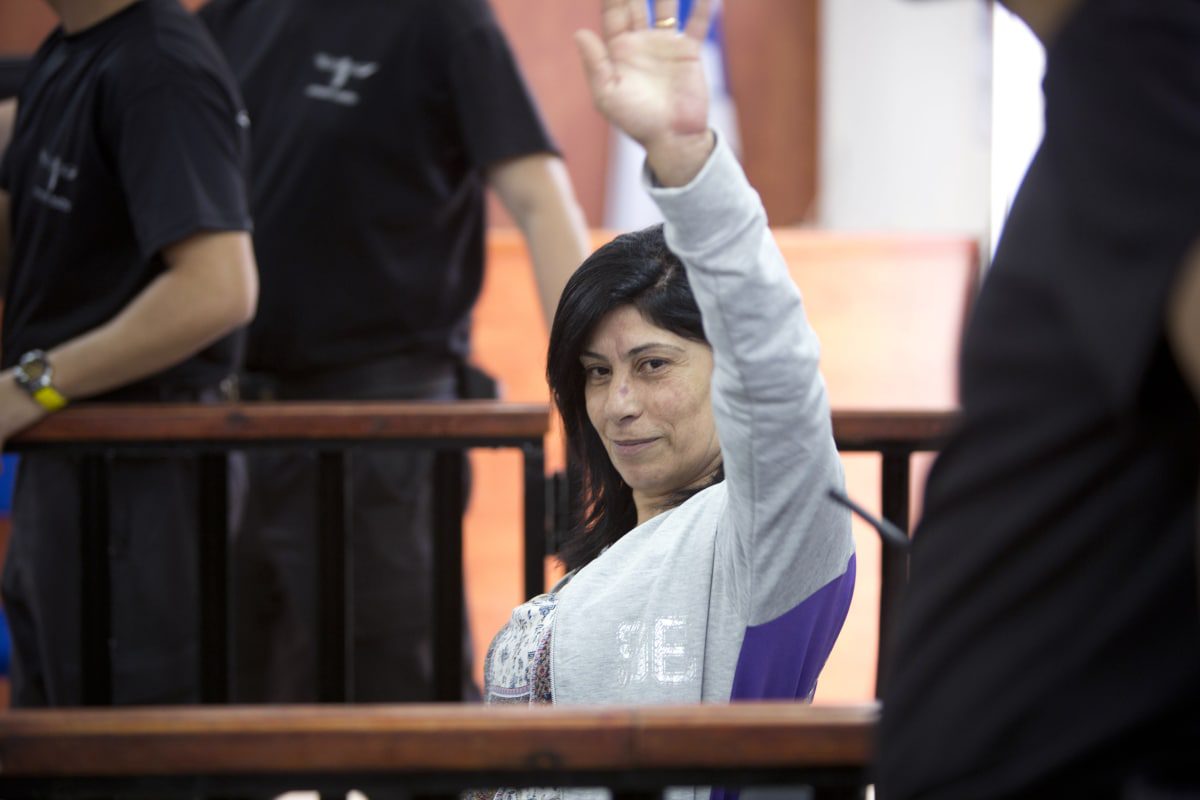 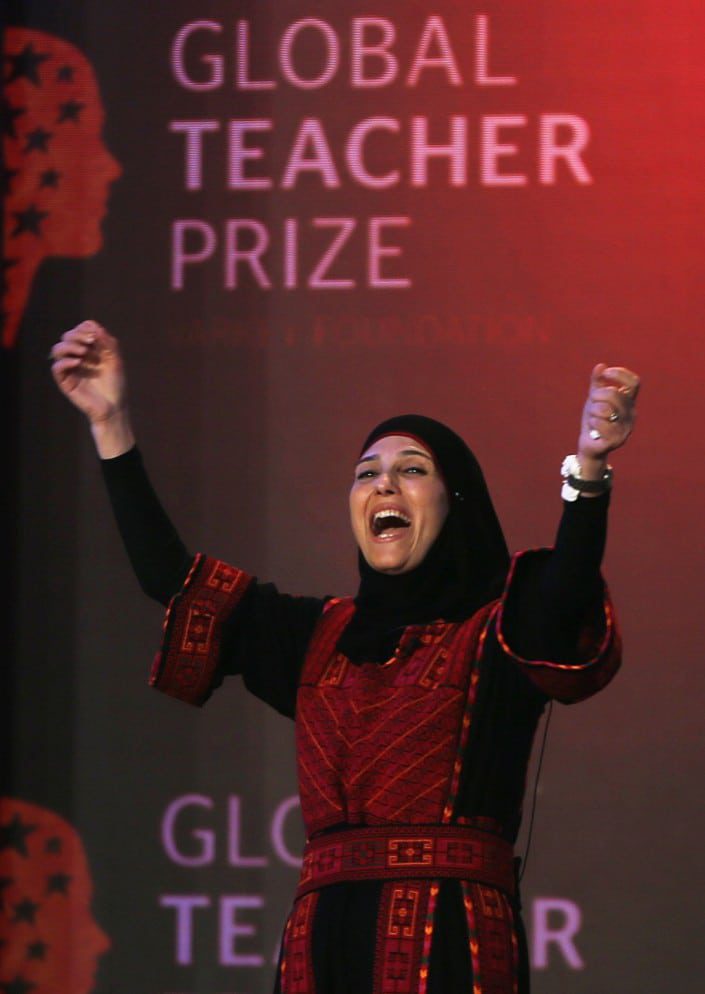 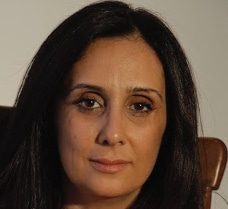 A Palestinian Writer in Search for Freedom
12/12/2016
A Palestinian Writer in Search for Freedom
12/12/2016
"I want to be liberal. To be free. Freedom is something you choose, from the inside. I don’t wear a headscarf and I have a boyfriend. My life would be perfectly normal somewhere else. But not in Palestine.” Meet Nadia Harhash, a Palestinian writer based in East Jerusalem. Her blog, called "Living in the Shoes of a Woman", receives widespread attention in her home country, not least because of her coverage of Palestinian politics. 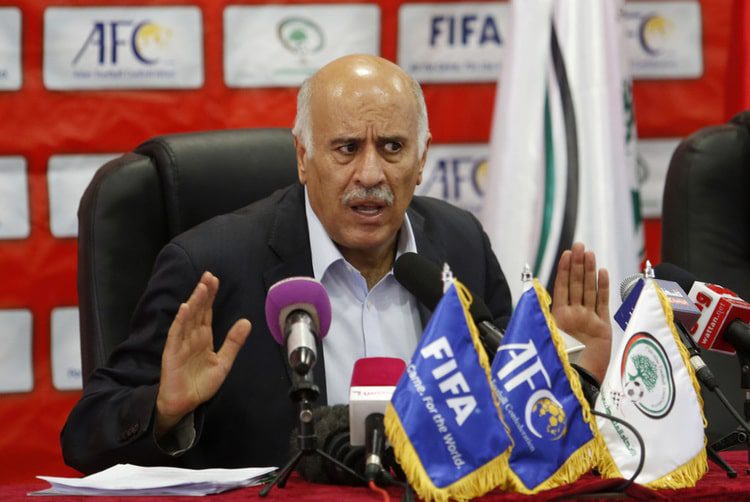 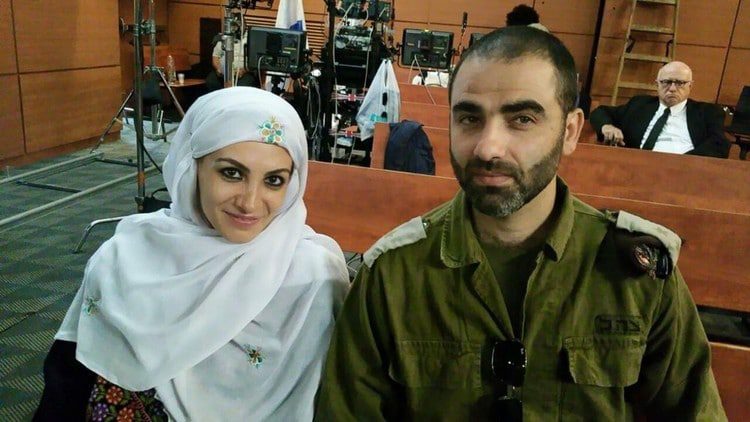 Hillo: “Fauda” Does Not Normalize Occupation
27/05/2018
Hillo: “Fauda” Does Not Normalize Occupation
27/05/2018
When asked what they thought about the series, Palestinians were divided. While some pointed to the credible portrayal of their society, others warned of normalization of the Israeli occupation. This works on two levels: Palestinian actors who participated in the series have been accused of collaborating with the occupier. Moreover, the depiction of the mustaribeen ‘normalizes’ this kind of unacceptable Israeli infiltration into Palestinian society, critics say. 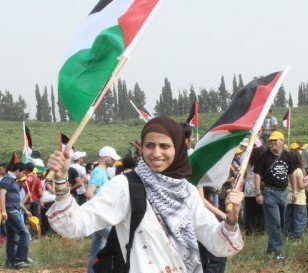 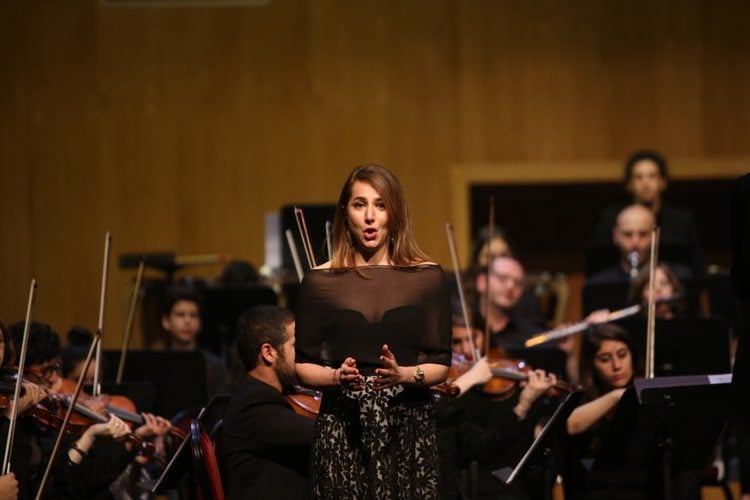 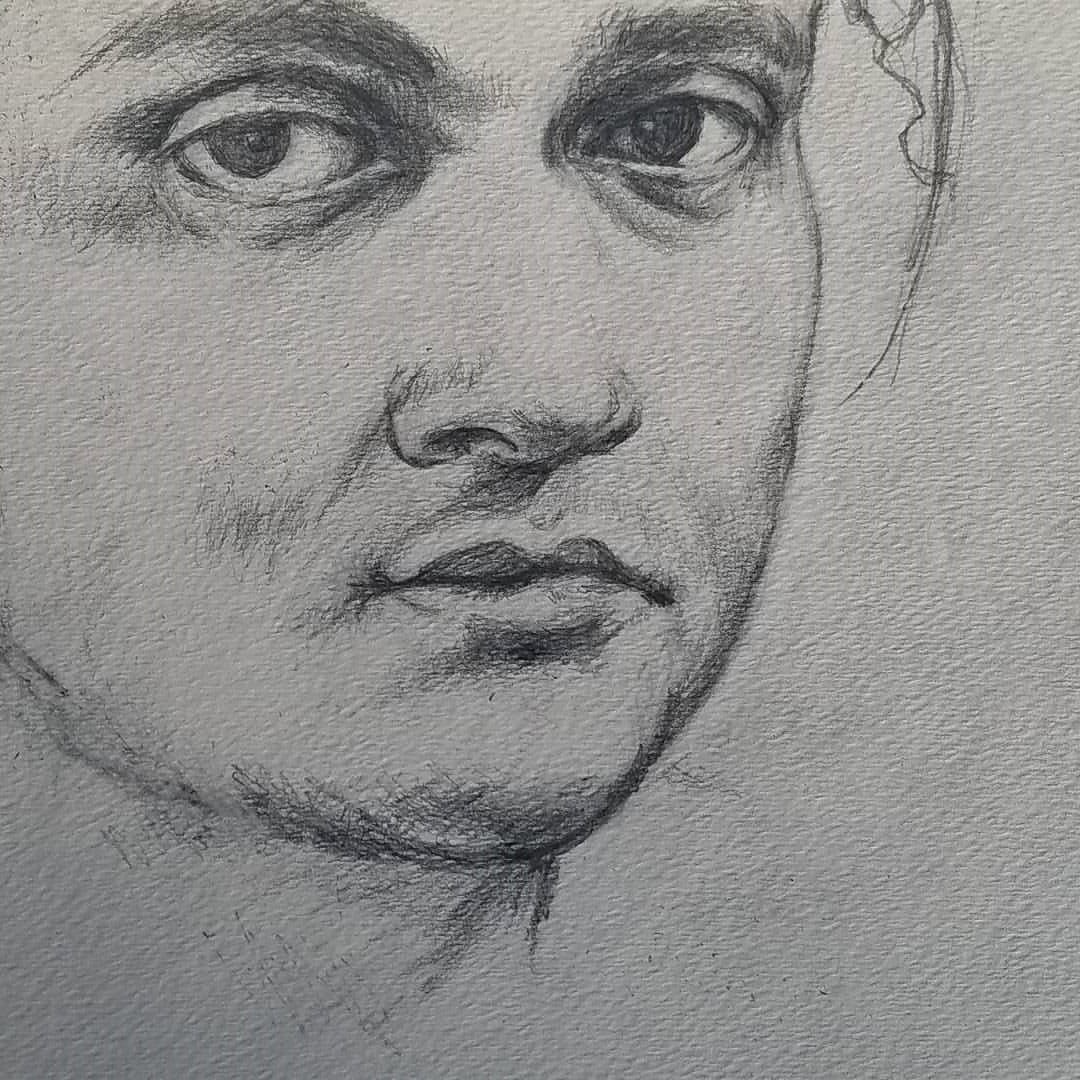 Ashraf Fayadh: Palestinian Poet, Saudi Prisoner
12/07/2017
Ashraf Fayadh: Palestinian Poet, Saudi Prisoner
12/07/2017
Although the downgrading of Fayadh’s sentence came as a relief to his supporters, they continue to criticize his imprisonment. “Our relief that Ashraf no longer faces beheading is diminished by the extended injustice and mercilessness of the new sentence dealt to him for the simple human act of artistic expression,” Karin Deutsch Karlekar, director of Free Expression Programs at PEN America, said in a statement. “Words do not constitute crimes. “ 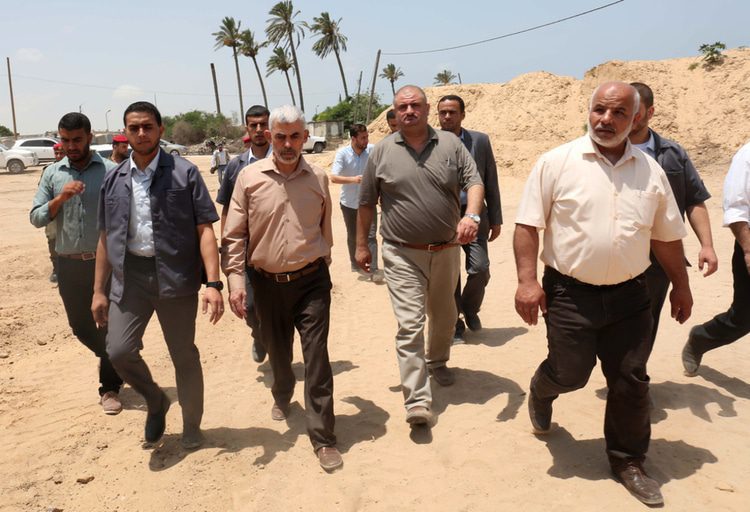 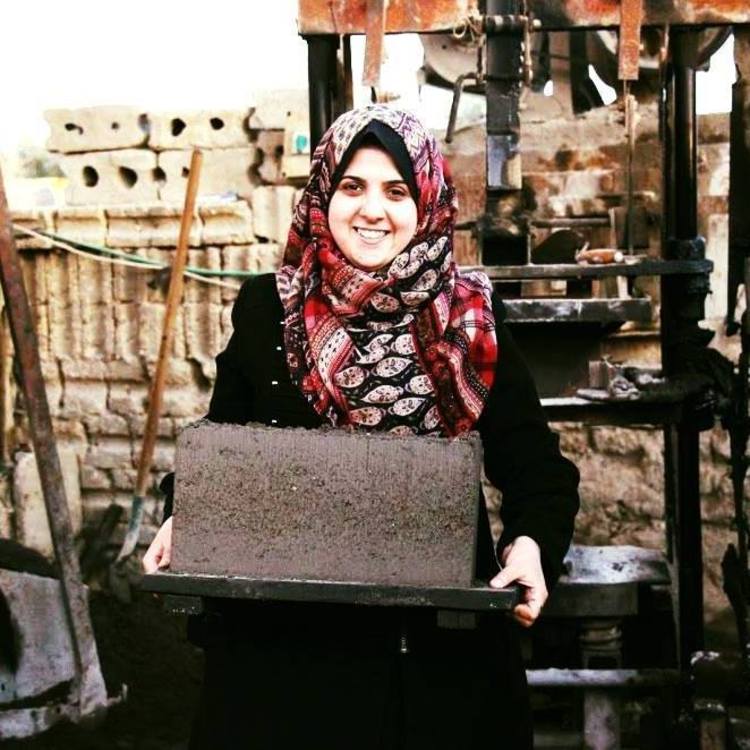 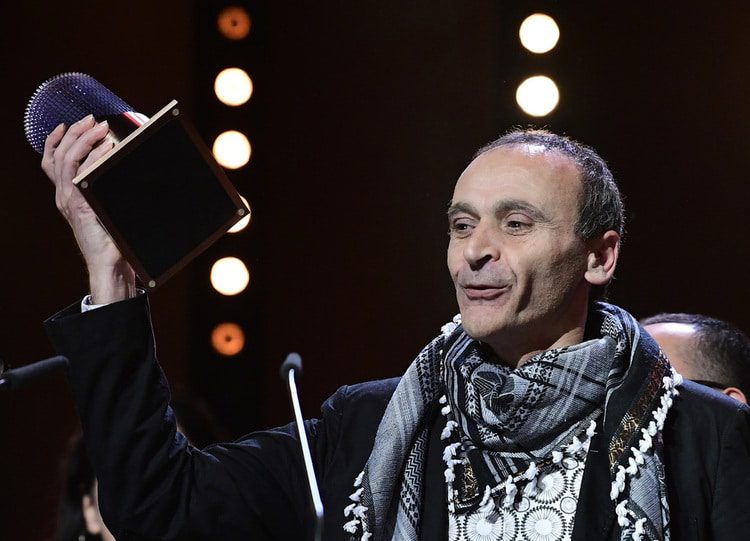 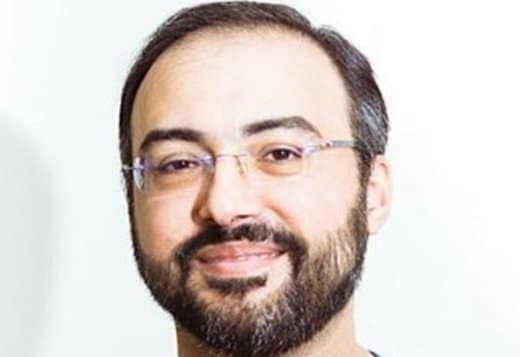 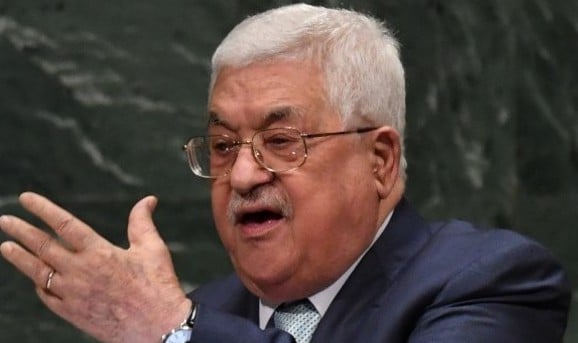 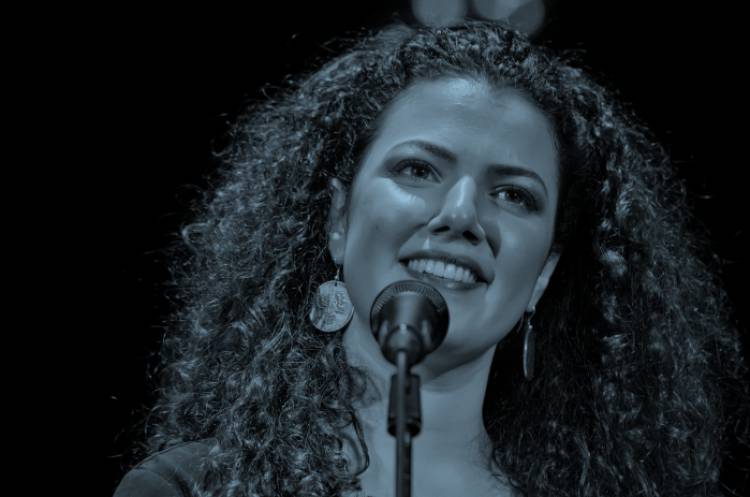 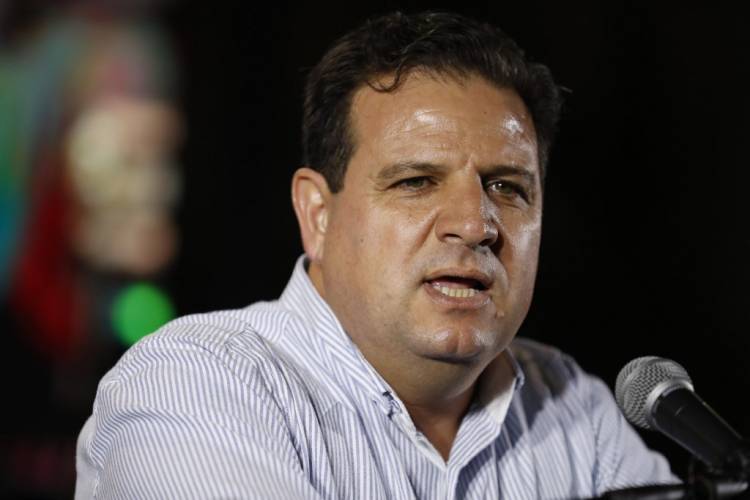 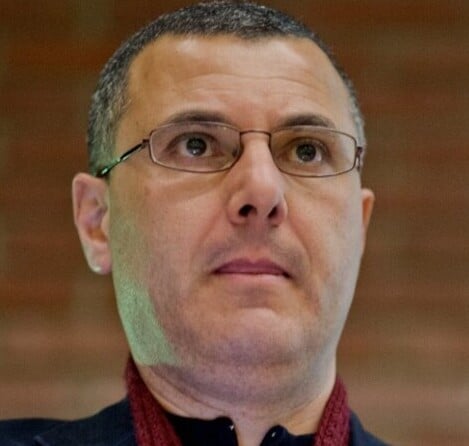 Omar Barghouti: Peaceful Resistance through Boycott of Israel
01/09/2020
Omar Barghouti: Peaceful Resistance through Boycott of Israel
01/09/2020
Omar Barghouti was greatly inspired by Nelson Mandela’s approach to mobilizing the nations of the world against the apartheid regime in South Africa. This approach was introduced in Palestine after the failure of the Camp David II peace negotiations in July 2000 and the outbreak of the second intifada (uprising) in September 2000 in the West Bank and Gaza Strip, followed by a major Israeli military operation in the West Bank in 2002.
"Ignorance leads to fear, fear leads to hatred, and hatred leads to violence.
This is the equation."
IBN RUSHD/AVERROES (1126 – 1198)
We are a Dutch not for profit organisation (NGO), financed solely by individuals who share our belief in the importance of publishing and disseminating reliable, unbiased information on the Middle East & North Africa region. To represent the voice of the region’s people, we carefully echo the region’s heartbeat by offering fact-checked and therefore credible information.
Your support is greatly appreciated and helpful!
Donate