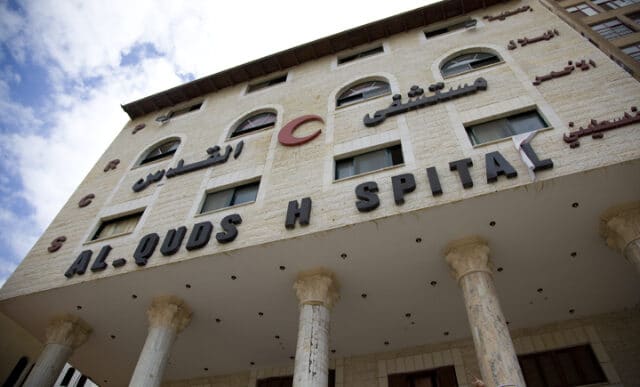 Effects on health care
The public-health system in Gaza has been severely affected by the Israeli blockade and by the political divide between ...