In order for the Palestinians to be admitted as a Member State, they would need nine out of fifteen Member States’ votes at the Security Council, including the five permanent members (i.e. no veto from any of its permanent members). Any Council recommendation for membership would then need a two-thirds majority vote in the 193-member General Assembly for final approval.

However, the United States soon made it clear that it would wield its veto power, stating that the request was premature and a unilateral act which would put the ‘final status talks’ under pressure. The bid would most likely perish in the Security Council as Great Britain and France indicated they would abstain (much to President Obama’s relief, who was well aware that a veto would be detrimental to the reputation of the US in the Arab/Islamic world). Only a veto, and not an abstention, from a permanent member can block a positive recommendation from nine or more members of the Security Council. In addition, reportedly, the non-permanent members Germany, Portugal and Colombia indicated that they would also vote against the request. Those in favour are Russia, China, Brazil, India, Bosnia-Herzegovina, Gabon, Lebanon, South Africa and Nigeria.

Were the United States to veto the bid, or should it not pass the Security Council, Palestine could submit a Resolution to the General Assembly. A Resolution might ask for the admission of Palestine as a ‘Non-Member Observer State’, an upgrade from the PLO’s current status as Observer. This status is held by the Vatican. A vote might be held within 48 hours of submission. European countries, in particular, might then delay the vote until the General Debate to gain more time to negotiate a text that could benefit from a maximum support from the Europeans. Approval would require a simple majority of those present and no veto can be used.

A Resolution at the General Assembly could consist of several elements that would improve the Palestinians’ chances of joining UN agencies and the International Criminal Court (ICC). It could also incorporate the acknowledgement of the countries that have recognized Palestinian Statehood (currently 131 countries in February 2012 according to the Palestinian ambassador at the UN). This process is a second option for the Palestinians, yet it is neither automatic nor guaranteed.

Due to the obstruction by the United States, Israel and others, the PNA-initiative became entangled in time-consuming UN procedures, resulting in its disappearance from the headlines. After the PNA submitted, in October 2011, a request to UNESCO to grant the State of Palestine full membership – which it did – Washington and some of its allies (including Israel) cut off their funding to this organization. In addition nearly USD 200 million of US humanitarian aid to the Palestinians was blocked by Congress. Israel, in turn, announced a new round of settlement construction and blocked the payment to the PNA of collected VAT-funds – in violation of the Oslo Accords – thereby cutting off one of the main sources of income for the PNA. 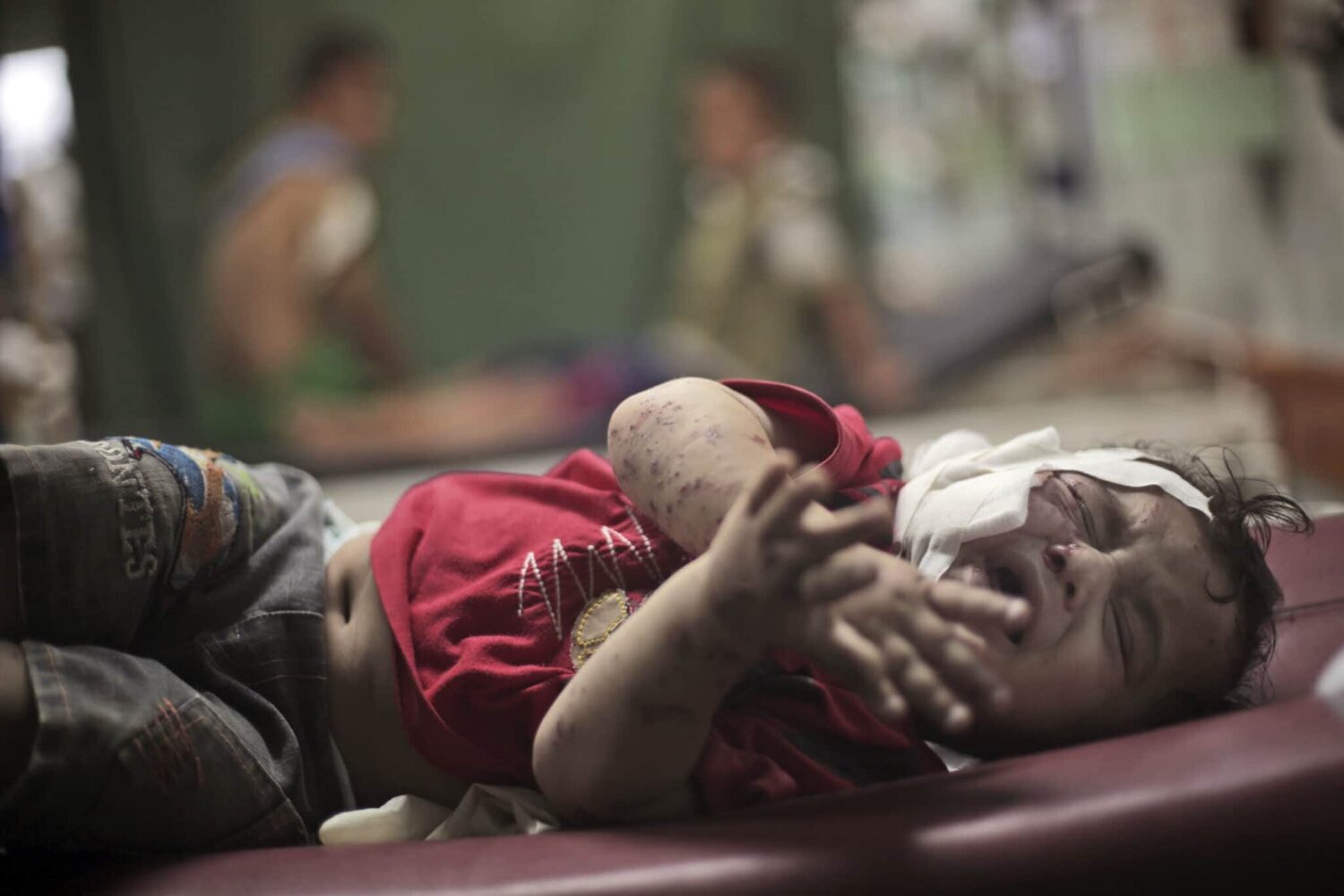 Palestine becomes a member of International Criminal Court
Six years after the initial moves, in which international criminal justice was used as a political bargaining chip, Pale...