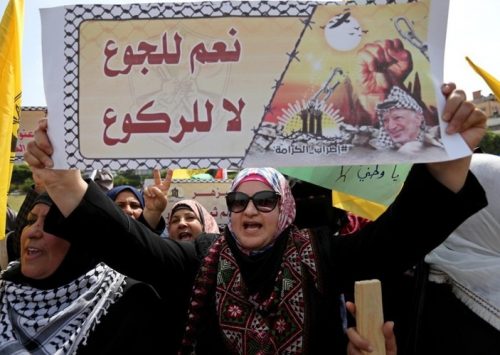 Salt Water Challenge Hailed as Victory for Palestinian Prisoners on Hunger Strike
The hunger strike was suspended after 41 days on 27 May 2017. In what was hailed as a rare but significant victory for P...