Fanack Home / Palestine / Past to Present / The Second Intifada

On 28 September 2000, accompanied by hundreds of police officers, former (notorious) general and politician Ariel Sharon paid a visit to the Haram al-Sharif – for Muslims, the third most holy site after Mecca and Medina. It was a deliberate provocation, and occurred at a time when tensions were already high, especially in light of the fact that Sharon had found common ground with radical israeli settlers who believed that the Aqsa Mosque and Dome of the Rock should make room for the Third Temple. Earlier, they had already provoked incidents on the Haram al-Sharif in the hope of triggering such events. In September 1996, serious riots had erupted after the Israeli government opened up a tunnel to the public which ran under the complex.

The Palestinians were quick to react to Sharon’s actions, taking to the streets in various places. From day one, the Second Intifada had a strong military character. This was in contrast to the First Intifada, which was supported by local committees and in which civil disobedience and demonstrations were the focus. In the first few days, for example, the Israeli police shot dead fourteen Palestinians of Israel. They had taken to the streets in order to proclaim their solidarity with the Palestinians in Palestine. Armed groups of Palestinians – tied to Hamas and the Islamic Jihad, but also belonging to al-Aqsa Martyrs Brigade, which was linked to Fatah – joined the fray in a confrontation with the Israeli occupying forces and the Israeli settlers.

Thus Israeli politicians managed to convey to the West the impression that it was Arafat who was the obstruction to a political agreement between Israel and the Palestinians – and not, for example, the continuance of the occupation or the on-going settlement in Palestine. At the end of March 2002, the Israeli army besieged the PNA headquarters in Ramallah (the Mukataa or al-Muqata’a), and the building was heavily damaged. Afterwards, the Israeli army continuously laid siege to the complex, in effect placing Arafat under house arrest. 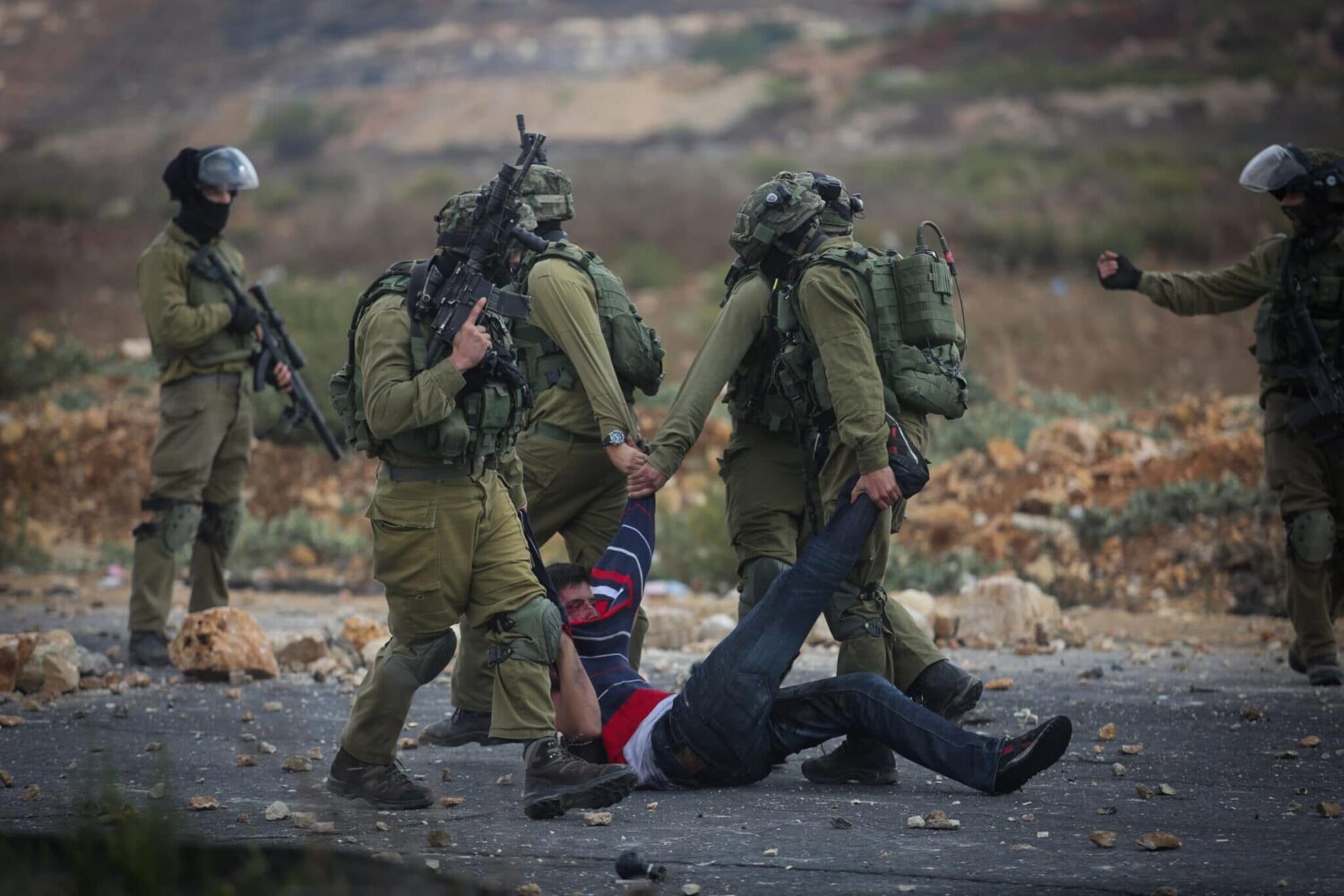 A Third Intifada or Not, Palestinians Won’t Accept the Occupation
With the humiliating security measures at checkpoints, restriction of movement for Palestinians and the numerous other p...