Lord Acton, an English historian, once said, “Power tends to corrupt, and absolute power corrupts absolutely.” In the MENA region, undemocratic regimes have built a system in which corruption is a fundamental element. In order to retain power, one needs money. Hence, the regimes have created their own informal economy that does not apply checks and balances. In other countries, lucrative oilfields are under complete regime control as a means to keep the country under control. Power goes hand in hand with corruption. The implication is that youth with morals and values are discouraged from getting into politics.

One of the fundamental demands of the demonstrators during the Arab Spring, and more recently in Sudan, was an end to corruption. But most attempts have failed, indicating a deep-rooted and persistent problem. Even in Tunisia, it is difficult to combat corruption.

Fanack aims to shed light on corruption in all the MENA countries. Is Tunisia’s War on Corruption a Successful Gamble? In Egypt, the President Has Promised to Tackle Corruption, but Can He? In Iran, Corruption Undermining Iranian Regime, But Little Appetite for Change. In Iraq, Corruption and Sectarianism Blamed for Ongoing Instability. In Israel, As Charges Mount, Israeli PM Refuses to Step Down. In Jordan, Fake Cigarettes, the Smoking Gun on Corruption in Jordan. In Morocco, Fighting Corruption: A Losing Battle? In Saudi Arabia, Saudi Wikileaks Documents: Buying Influence and Sweeping Corruption. In Lebanon, Endemic Corruption Undermining Economy, Accountability.

Fanack will bring you more cases and insights as they emerge. 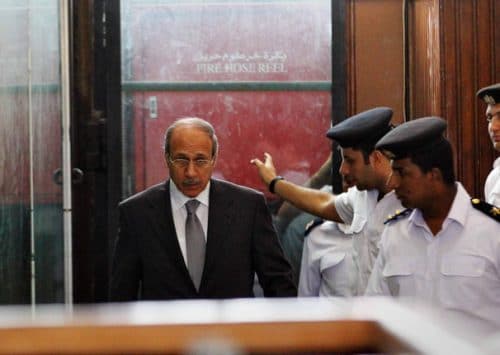 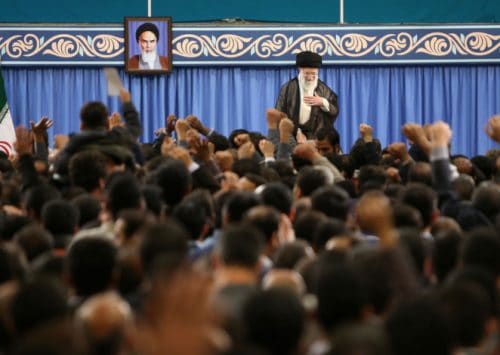 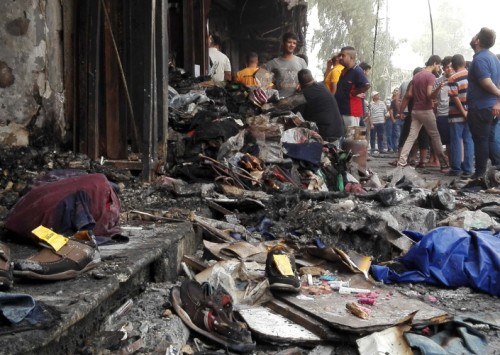 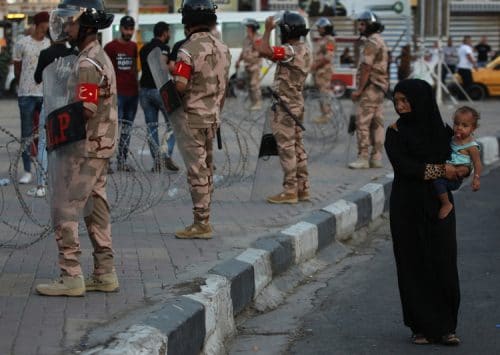 Anti-corruption Demonstrations Sweep Iraq, Protestors Killed
Anti-corruption Demonstrations Sweep Iraq, Protestors Killed
A committee representing the protesters laid out a list of demands at a press conference in Basra on 16 July, according to the Kurdish news site Rudaw. These included: developing a plan for solving water and electricity shortages ... 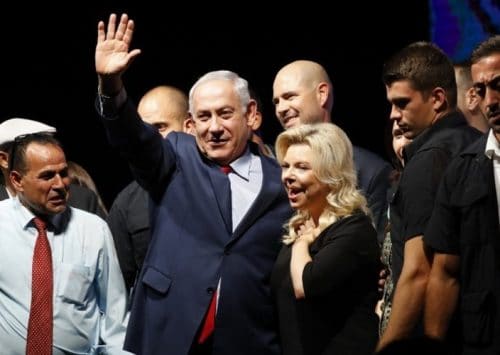 Netanyahu’s Popularity Unchanged, Despite Corruption Charges
Netanyahu’s Popularity Unchanged, Despite Corruption Charges
Netanyahu popularity remains unchanged in 2018 even after he has been questioned in some four cases, mainly of corruption but possibly also bribery. Thus, the future of Netanyahu and his coalition remain a major question, although... 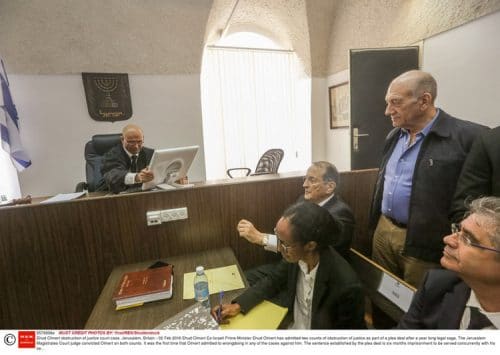 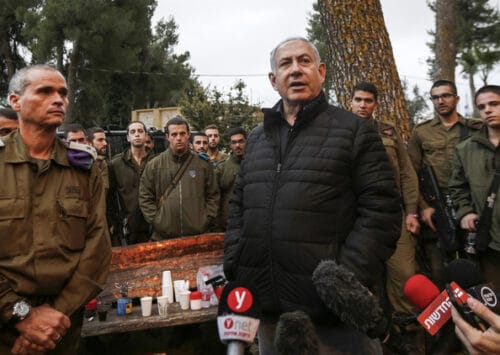 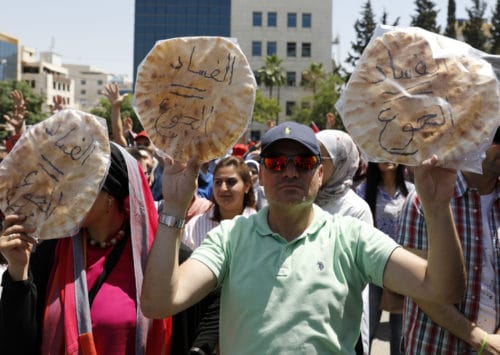 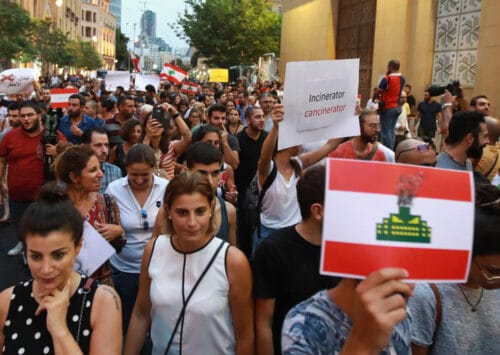