Lebanon ranks 143rd out of 180 on Transparency International’s Corruption Perceptions Index 2017. It also scores 28 out of 100 for the perceived level of sector corruption, 0 being very corrupt. The country has a strong culture of corruption, which permeates every level of society.

The Business Anti-corruption Portal described Lebanon’s corruption like this: ‘Corruption is a major obstacle for companies operating or planning to invest in Lebanon. Businesses are mostly hindered by entrenched patronage networks monopolizing the economy and impeding competitiveness, but also by petty corruption when applying for basic services. The Lebanese Penal Code criminalizes most forms of corruption, including active and passive bribery and the bribery of foreign officials, however, enforcement of these laws is poor. Offering bribes and gifts are widespread practices and an established way of doing business in the country. Facilitation payments are illegal in Lebanon.’

This means that despite regulation against corruption, it is endemic. For anti-corruption expert and lawyer Rabih el-Chaer, Lebanese culture is a contributing factor. “It’s a historical inheritance from the Ottomans, and we kept it as a social behaviour without thinking of its impact on life and the system,” he told Fanack. “The concept of rule of law is not familiar with society building in Lebanon. Instead, religious and tribal affiliations prevail. This prevents us from achieving any accountability. Therefore, we can’t spread trust in the system so people can’t really feel like citizens.

The political system depends on religious affiliations. The Taif Agreement that was signed in 1989 to end the civil war (1975-1990) formalized  a confessional system of government that proportionally allocates political power among a country’s communities according to their percentage of the population. In Lebanon, this means that the prime minister has to be a Sunni, the president a Christian Maronite and the parliamentary speaker a Shiite. In terms of tribal affiliations, family names matter. Important families have built economic and political dynasties that often pass from one generation to the next, parliamentary seats included. Prime Minister Saad Hariri’s father Rafiq Hariri was also prime minister, from 1992 to 1998 and from 2000 to 2004. In addition, the Hariri family is at the head of a financial empire directly connected to Saudi Arabia.

Adaptation to this system starts early, according to el-Chaer, who told Fanack that in schools, parents can influence the teachers to favour their child and cheating in state exams is frequent. “That’s the ‘small corruption’, like paying to have someone pass your driving test,” he said. “Above that, you have the public administration, with very low salaries and employees often getting jobs not based on merit but through affiliations.” That is the principle of wasta, loosely ‘nepotism’ or using one’s connections to get things done. As an example of a consequence of this level of corruption, the Special Investigation Commission estimates that ‘corruption in the Finance Ministry’s real estate departments is costing the Treasury between $30 million and $40 million a year’.

Inspection bodies that were intended to make the rest of the administration accountable were set up in  1959, but, according to el-Chaer, “No serious budget is allocated to these bodies, which are operating at only one third of their capacity while the number of public servants has increased significantly.”

The Penal Code also criminalizes active and passive bribery, but the government does not enforce the relevant laws effectively. For example, in the case of public procurement, bribes are often offered to secure a state contract despite the poor quality of the service provided, the most recent example being the  trash crisis in 2015. The government put out a tender to find lower cost replacements for companies like Sukleen, which collected trash in and around Beirut for years and charged double or triple the tonnage rates of other cities in the region. But many of the new bids came in even higher than Sukleen’s, leading to garbage not being collected for weeks and Sukleen’s contract being extended for another three years despite poor performance and high costs.

Laws are at the third level of corruption. This is because they not only need to be complemented and reinforced but also applied in order for accountability and transparency to be established. “People are supposed to be equal in front of the law, but the reality is that some families who own companies monopolizing all sectors support or are supported by political leaders who share the profits with them,” el-Chaer said. “Even when anti-corruption laws are passed, loopholes remain or they lack enforcement.” Judges being named by political leaders is also a factor: there is no judicial independence, the first step to tackling corruption in the country.

However, there is hope in the decision by the Organization for Economic Co-operation and Development (OECD) to enhance global tax transparency, end banking secrecy and protect public finances by curtailing tax evasion. In its 2017 Global Forum on Transparency and Exchange of Information for Tax Purposes, the OECD strengthened measures to improve banking transparency all over the world, including Lebanon. During the  CEDAR conference organized in April 2018 in Paris to discuss ways to help an over-indebted Lebanon, a road map of reforms was established.

Reforms to the public sector and judiciary are needed to address the corruption at the heart of Lebanon’s economic crisis. However, all efforts could be in vain if the political elite continues to pocket the country’s wealth and act contrary to the public interest. 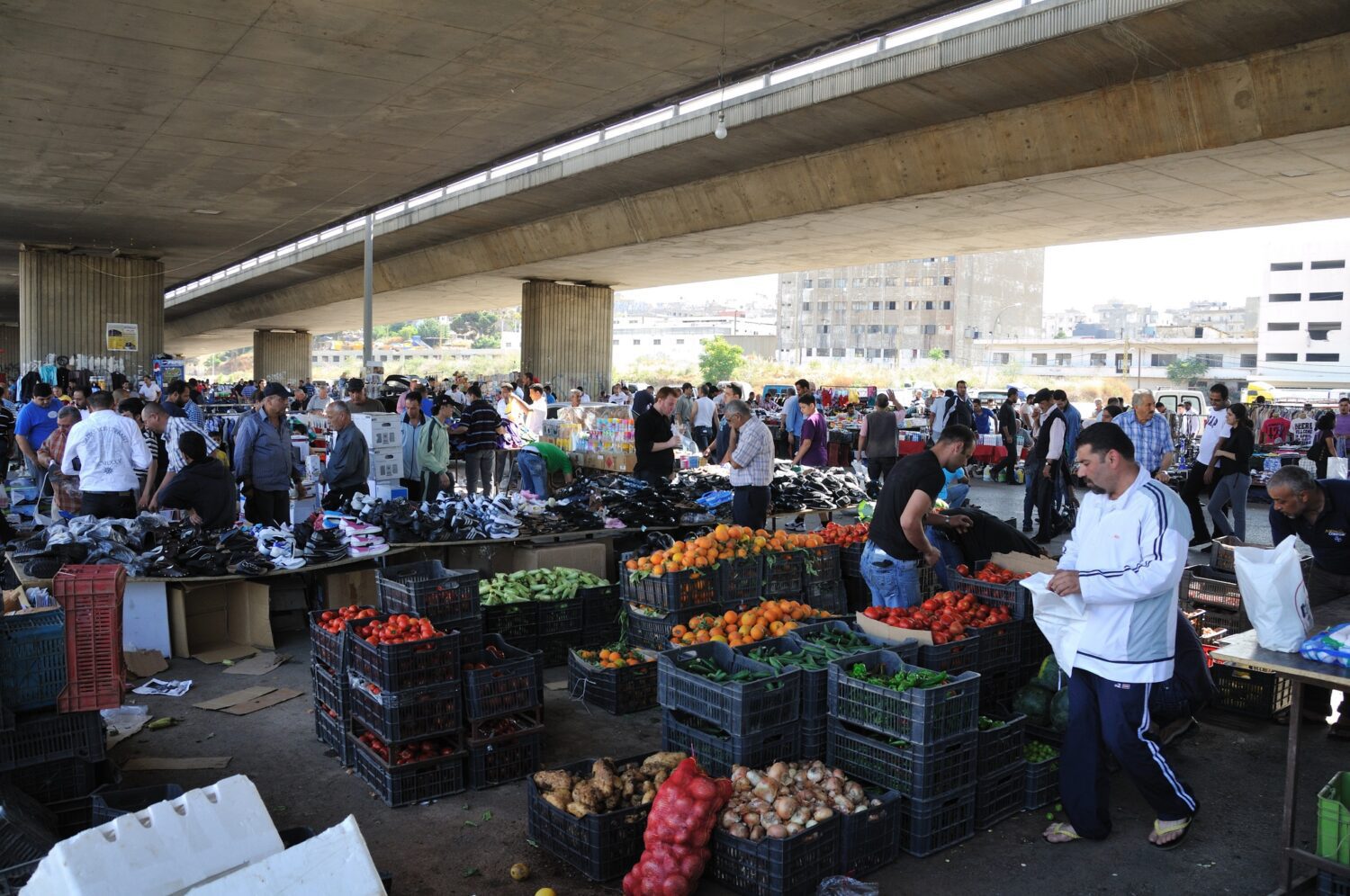 Economy
Economy
Lebanon has a free-market economy and a strong laissez-faire commercial tradition. The government does not restrict fore...