On 8 September 2017, Tunisian authorities arrested Prince Hicham Alaoui in Tunis and deported him the same day to Paris. The Moroccan royal was in the Tunisian capital to participate in a panel discussion on ‘democratic trends in the Middle East’. In a statement, the prince confirmed his expulsion but declined to elaborate. However, several media reports speculated that the decision was political.

The prince, who was born on 4 March 1964 in the capital Rabat, is the first cousin of the current King Mohammed VI, making him third in line to the Moroccan throne. He is the son of Prince Moulay Abdallah of Morocco, the late brother of former King Hassan II, and Princess Lalla Lamia al-Solh, the daughter of Riad al-Solh, Lebanon’s first prime minister. Hicham Alaoui has been married since 1995 to Sharifa Lalla Malika Benabdelali, a cousin of Aziz Akhannouch, the long-time minister of agriculture. He has two daughters: Sharifa Lalla Faizah Alaoui (born 1996) and Sharifa Lalla Hajar Alaoui (born 1999).

As such, Hicham Alaoui was raised in the palace alongside other members of the Moroccan royal family, notably his brother Moulay Ismail and his sister Lalla Zineb, as well as King Mohammed VI. The prince attended the Rabat American School before moving to the United States to pursue a bachelor’s degree at Princeton University and a graduate degree in political science at Stanford University. He has been a visiting researcher at the Center on Democracy, Development and Rule of Law at Stanford University and is currently a research fellow at the Wheatherhead Center for International Affairs at Harvard University.

As a young man, the prince earned the nickname ‘the Red Prince’ for his progressive political views. More recently, he has become an outspoken advocate for greater democracy in Morocco and the wider MENA region, which has put him at odds with his family. He was banned from the presence of the king for advocating a constitutional monarchy, like that in Britain and Spain. In 2002, he exiled himself to the United States with his family.

He regularly speaks on the topic of democracy at forums around the world, including the University of Málaga, HEC Paris, Harvard University and Yale University. 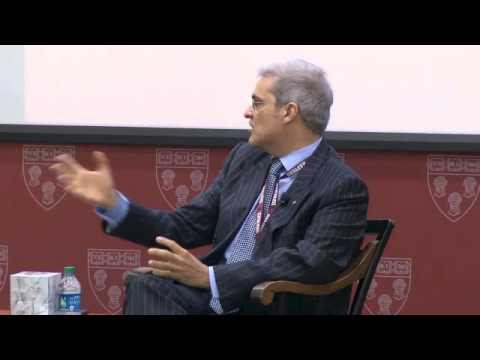 Additionally, he has published several essays on political reform and democracy in English, French, and Arabic journals and newspapers such as Le Monde and the Journal of Democracy.

In parallel, he is the founder and president of the Hicham Alaoui Foundation, a non-profit private foundation that supports social science research on the Arab world at leading universities. With John Waterbury and Abdellah Hammoudi, he cofounded the Institute for the Transregional Study of the Contemporary Middle East, North Africa and Central Asia (TRI) at Princeton University. 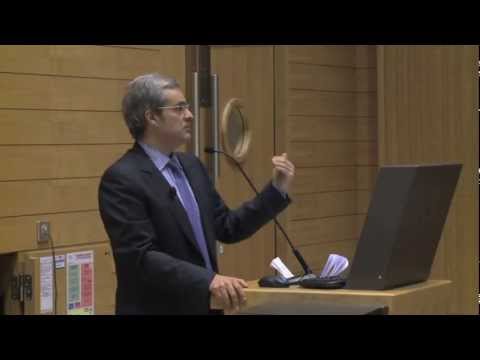 He also serves on the Advisory Board of the Middle East programme of the Carnegie Endowment for International Peace. In 2012, he produced A Whisper to a Roar, an award-winning documentary on the fight for democracy around the world, in collaboration with director Ben Moses.

He is also a businessman and passionate advocate of green energy. His company, al-Tayyar Energy, has implemented projects in Asia, Europe and North America that produce clean energy at competitive prices. 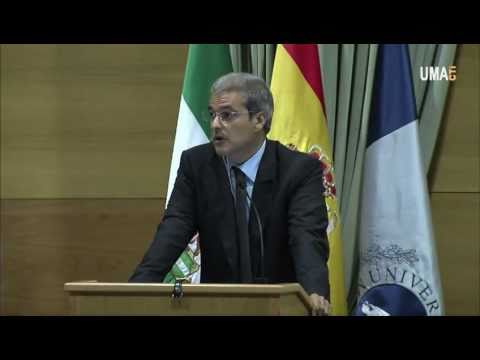 He is also a businessman and passionate advocate of green energy. His company, al-Tayyar Energy, has implemented projects in Asia, Europe and North America that produce clean energy at competitive prices.

In Morocco, he is viewed as a dissident due to statements like, “There is no Moroccan exception. It’s an authoritarian regime, that’s all,” which he made to the New York Times. In 2011, as the Arab Spring was sweeping autocrats in Tunisia, Egypt and Libya from power, King Mohammed offered constitutional reforms that guaranteed more social equality and attention to human rights. However, Prince Hicham Alaoui said those changes were largely cosmetic, and he has repeatedly urged the kingdom to make swift changes. Real democratization, he argued, is the only change that will save the monarchy in the long run.

In April 2014, he published a controversial autobiography, Journal d’un Prince Banni (‘Diary of a Banished Prince’), a series of vignettes woven together with anecdotes ‘to give readers a rare glimpse into Morocco’s royal family’. However, it also served as a harsh critique of the kingdom from an insider.

His views have made him unwelcome at home and in some other MENA countries, particularly Saudi Arabia and the United Arab Emirates. His expulsion from Tunisia may be the latest evidence of his unpopularity.