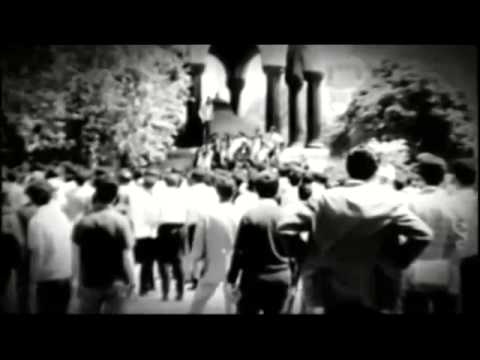 However, the official relationship has typically been supportive. Turkey’s global positions have rarely clashed with those of the US, such as fostering warm ties with Israel (until 2010), opposing Russian influence, sending troops to South Korea, and joining the international coalition in Afghanistan. Turkey’s airbase at Incirlik has supported ongoing US campaigns in the Middle East and, aside from Ankara’s refusal to back the 2003 invasion of Iraq, the two countries have long been on friendly terms.

The relationship has eroded as Turkey’s human rights record has declined. In July 2016, the Obama administration challenged President Recep Tayyip Erdogan’s increasingly tight grip on democracy, the rule of law, and freedom of speech following a failed military coup that month and subsequent purge, in which American citizens have been caught up.

Nevertheless, Turkey’s perception of the US’ double standards regarding these cases is at the heart of the spat. Erdogan has repeatedly framed the prosecution of all those detained on terror charges as merely the rule of law in action. He has chafed at US requests to intervene in proceedings against these Americans while Washington refuses to meet Turkish demands to extradite Gülen. He has also publicly attacked the US calls to reconsider the prosecution of dual citizens whom Washington believes have been unfairly charged, stating that Turkey does not have to ask permission to prosecute its own citizens. US officials say that a lack of evidence has tied their hands in the Gülen investigation, preventing a case from being made against him and stymying a thaw in relations. While such disparity exists between the two countries regarding their definition of the rule of law, ties look to remain frosty.

The days of Turkey is seen as a reliable and trusted partner in the Middle East appear to be numbered. Furthermore, with the Turkish purchase of Russian S-400 anti-air missiles, a weapons system incompatible with NATO partners, Turkey has signaled that it no longer feels barred from building partnerships outside of its traditional ally base. Even Turkey’s state news agency tweeted a graphic following the deal that literally took aim at US aircraft, listing all the US planes that the rockets could shoot down.

The US has also avoided the damage the ties between Turkey and the European Union have suffered. After Turkey refused to allow visits by German MPs to the Incirlik airbase, Germany pulled its aircraft and military personnel from the base, a key launching pad for the campaign against the Islamic State (IS). US planes remain.