Between 1949 and 1976, Mao Zedong, the founding father of the People’s Republic of China, governed according to his personal perspective on Marxist-Leninist theories. This later became known as Maoism and was widely perceived as guiding revolutionary movements around the world. Under Mao, China sought to distance itself from the ‘imperialist West’ and viewed itself as the ‘guardian of revolution’ in the world, including the Middle East. Even when China was facing its own economic difficulties in the 1950s and 1960s, it never wavered in its military and diplomatic support for the Palestine Liberation Organization (PLO).

After Mao’s death, Deng Xiaoping assumed power in 1978. He put China on a path of economic development while downplaying ideological conflicts on the international stage. Hence, since the 1980s, China’s chief concern has been accelerated economic growth, which significantly increased its need for imported oil. In this context, China began to seek and strengthen diplomatic relations with the oil-rich countries of the Middle East, and its interests in the region changed to reflect its economic needs.

Over the years, and in sharp contrast to the United States, observers have described the relationship between China and the Middle East as politically ‘baggage free’. Since it became a net importer of oil in 1992 and subsequently the world’s largest importer of crude oil, China has been predominantly interested in securing long-term oil supplies and has avoided becoming entangled in the internal politics of the countries with which is does business. It maintains strong ties with the region’s leading powers – Turkey, Iran, Egypt, Saudi Arabia and Israel – making it perhaps the only country able to do so.

Deng Xiaoping’s famous quote, “keep a cool head and maintain a low profile. Never take the lead but aim to do something big,” goes a long way to explaining Chinese foreign policy. Beijing has, unsurprisingly, taken a mercantilist approach, which tries to avoid political fights with major powers. To a lesser extent, as current leader Xi Jinping has moved away from Deng’s principle of non-interference with China’s Asian neighbors, opting instead for a more aggressive and interventionist approach, Beijing has continued to adhere to its old mercantilist policy the farther from China one gets.

The One Belt, One Road initiative 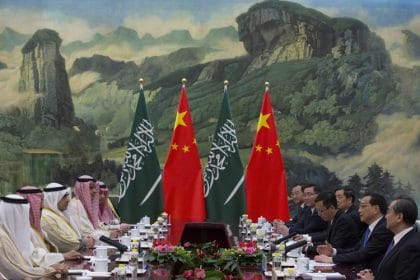 Clearly, China would prefer to continue to increase its clout in the Middle East via the … 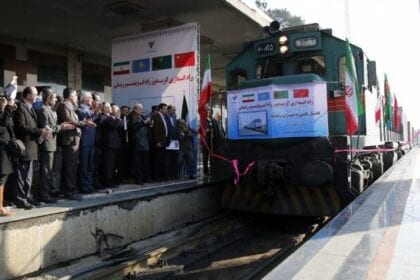 Below are our latest articles concerning China and the Middle East and North Africa. 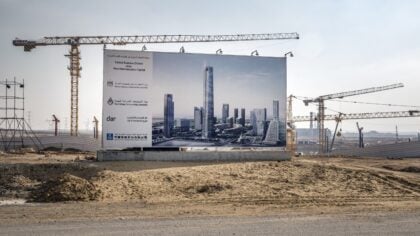 China’s Silent Expansion in the Middle East and North Africa

Over the past year, the share of the Middle East and North Africa in the Belt and Road … 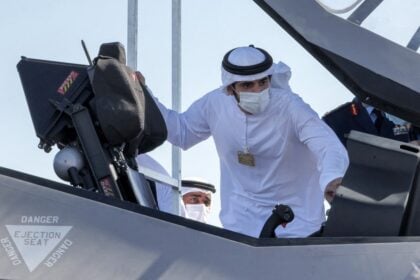 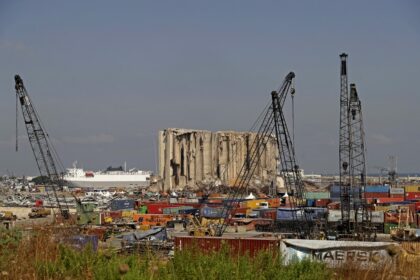 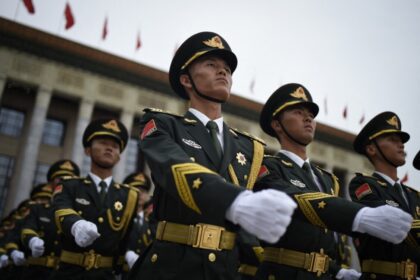 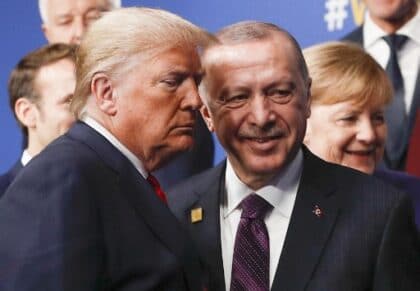 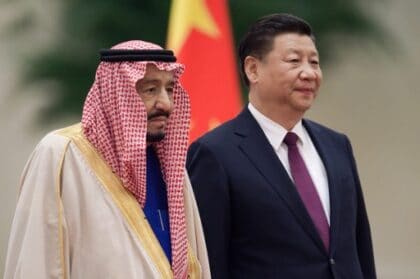 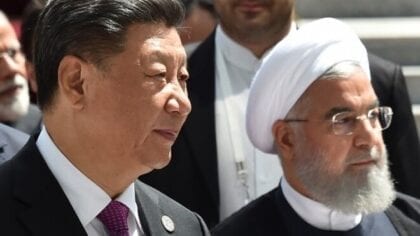 China seeks strengthening relationships with Iran. However, this approach is hampered by … 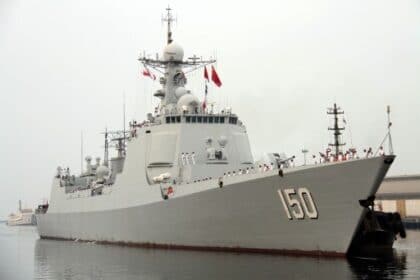 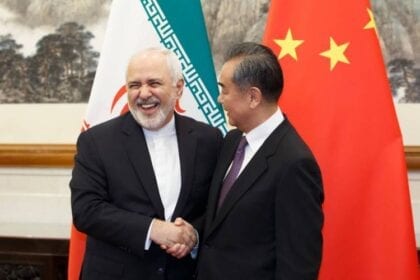 China and Iran’s Long History of Political and Economic Ties

Iran’s main bet on defying U.S. pressure is whether it can find parties that can help … 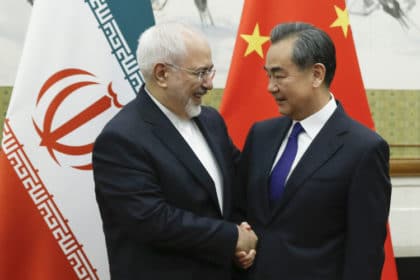 Iran: How US Sanctions are strengthening China’s Global Power

As a result of these developments, China has become one of the wild cards of the Middle … 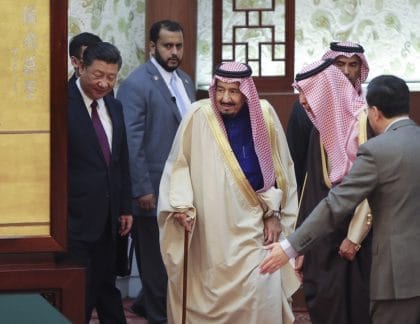 Economy Politics China International Affairs
You may also like