Corruption is usually defined as the misuse of a public office for private gain. It includes a wide range of behaviors: bribery, theft of public money, and sexual blackmail. Although there is no country on Earth free of corruption, it usually spreads in countries with fragile institutions that lack transparency, and countries that are confronted by internal conflicts.

Lord Acton, an English historian, once said, “Power tends to corrupt, and absolute power corrupts absolutely.” In the MENA region, undemocratic regimes have built a system in which corruption is a fundamental element. In order to retain power, one needs money. Hence, the regimes have created their own informal economy that does not apply checks and balances. In other countries, lucrative oilfields are under complete regime control as a means to keep the country under control. Power goes hand in hand with corruption. The implication is that youth with morals and values are discouraged from getting into politics.

What the Middle East and North Africa region witnessed at the beginning of the second decade of this century, what was called the Arab Spring, and what was termed “creative chaos”, was nothing but an explosion of a volcano of popular anger, which subsided for a long time under the weight of high levels of cronyism and political and administrative corruption.

The unrest resulting from the “Arab Spring” in recent years has greatly affected the ability of the countries of this region to curb corruption effectively, as the results of the Global Corruption Barometer for 2019 showed. Millions of protesters are still taking to the streets in North Africa and the Middle East to demonstrate against their governments, as a result of a loss of confidence in those governments’ ability to tackle political corruption and favoritism, in light of their high levels.

The scale showed that most people in the region in fact see that corruption is on the rise and that their governments are not doing enough to curb the problem. Police agencies remain among the most involved in corruption, and parliamentarians and government employees are the most corrupt, according to opinion polls. Research has shown that even in countries with low rates of corruption, personal relationships – or what is known as wasta – remain the most used method for obtaining public services or benefits unlawfully. In addition, the leaders of some governments lack political integrity to a large extent.

In this context, the gates of corruption will remain open unless governments are keen to eliminate its causes, by strengthening democracy, engaging civil society, and protecting activists, whistleblowers, and journalists when they monitor and uncover corruption. And an end must be made to suppress the voices of political opposition. Also, setting up a system that guarantees the elimination of “wasta” and equal access to services for all citizens, as recommended by Transparency International.

In Egypt, President Abdel Fattah El-Sisi promised to tackle corruption in his country. While in Iran, the appetite for change and eradication of corruption appears almost non-existent. In Iraq, corruption and sectarianism remain the main culprits in the continuing instability in the country. In Israel, the question of whether or not Prime Minister Benjamin Netanyahu escaped the corruption charges that are haunting him, among the unknowns. In Lebanon, endemic corruption continues to undermine the national economy and accountability. As for Morocco, the question remains about whether fighting corruption is a lost battle?

This and more within the special files that Fanack presents to shed light on corruption in all countries of the Middle East and North Africa.

Below are the latest articles on Corruption. Please check the side navigation menu to learn more about corruption in the Middle East and North Africa. 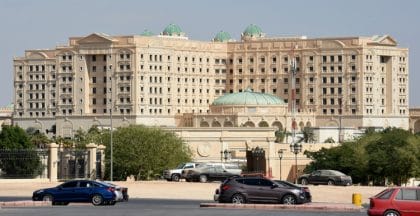 Whatever the case, such dramatic changes come at a price. The crown prince is … 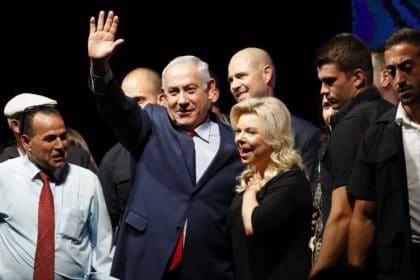 Formally, Netanyahu does not have to resign. However according to the Basic Law of … 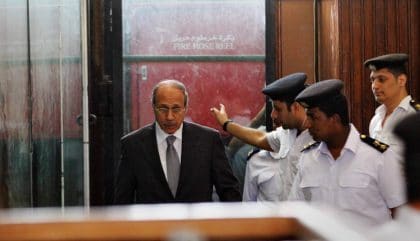 Al-Sisi is facing a ticking time bomb. The pressure to improve the lives of millions of … 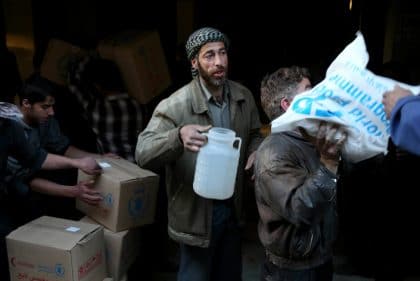 UN Accused of Pro-regime Bias in Relief Effort in Syria 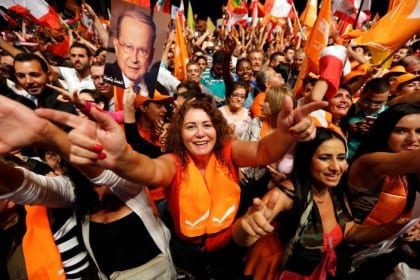 After a 29-month Political Vacuum, Lebanon Elects a New President

On 31 October 2016, Lebanon’s parliament has elected a former army general as president, … 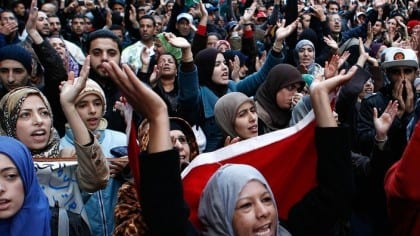 In Morocco, corruption has been back on the political agenda in the run up to the 7 … 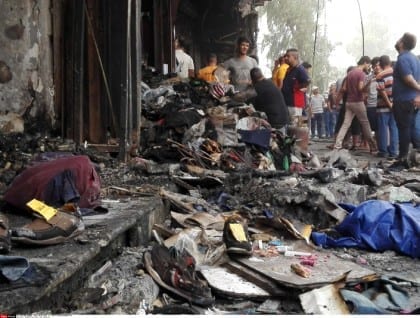 In Iraq, Corruption and Sectarianism Blamed for Ongoing Instability

Corruption and sectarianism are jeopardizing Iraq’s security. Security and military …