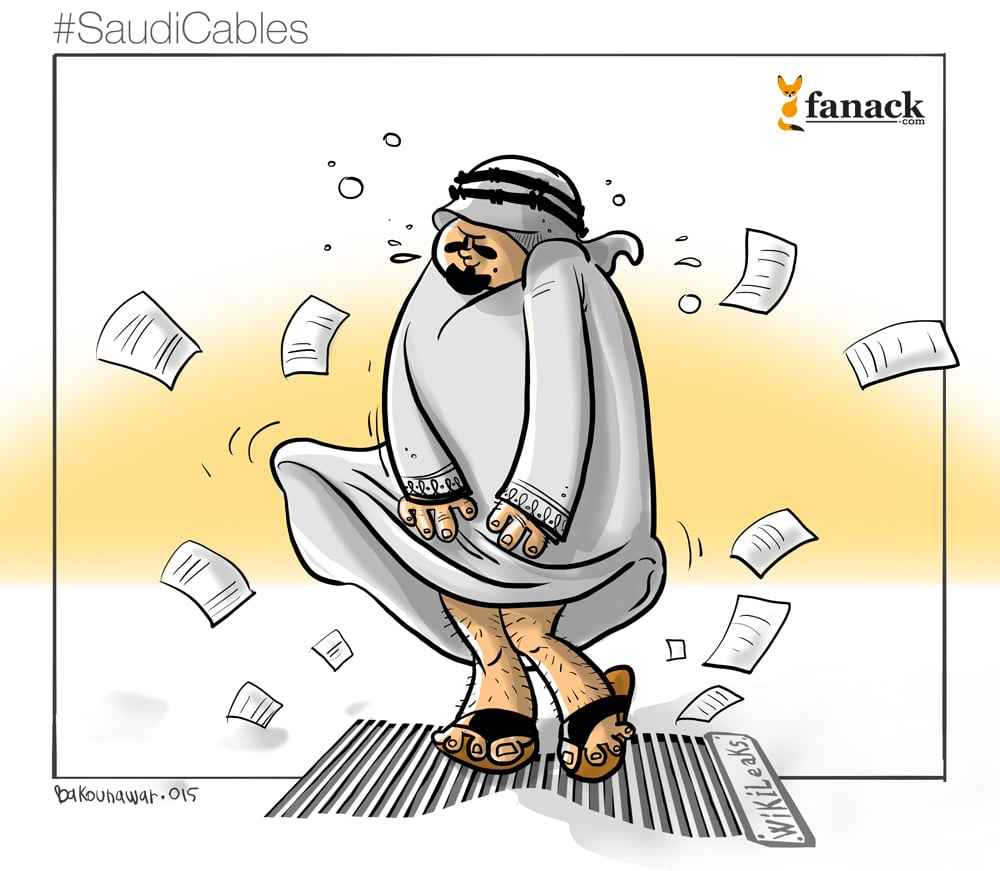 The Kingdom of Saudi Arabia (KSA) is a hereditary, absolute monarchy that occupies a huge area between the Arabian Gulf and the Red Sea. It has a dismal human-rights record, according to Human Rights Watch, but nonetheless remains a top ally of the United States and the United Kingdom in the Middle East, largely because of its massive oil reserves, proven to be second only to those of Venezuela.

KSA, which has led the Organization of Petroleum Exporting Countries (OPEC) since its inception in 1960, consistently tops the list of oil-producing countries, often trumping other members, giving the Kingdom disproportionate influence in international affairs. Each year it channels billions of petrodollars through US and UK banks, as well as American, British, and French arms industries. The Kingdom also leads the Gulf Cooperation Council and dominates the global Islamic charity market.