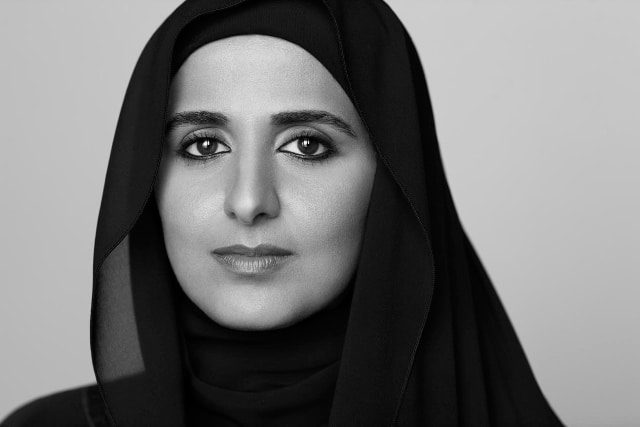 Sheikha al-Mayassa, Patron of – Some of – the Arts

The art inside the museums is not Qatari. Regional yes, local no. This is not to say there is nothing Qatari about Qatar’s cultural scene; there is. Or rather there is someone: Sheikha al-Mayassa bint Hamad bin Khalifa al-Thani. 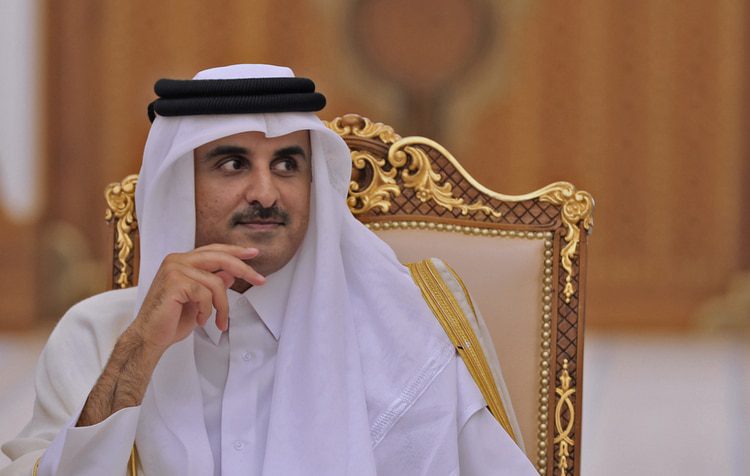