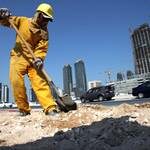 Society of Qatar
Society of Qatar
Qatar's legal system is based on Islamic and civil law codes. The system is controlled by the Emir. Islamic law dominates family and personal matters. The judicial branch includes Courts of First Instance, of Appeal, and of Cassat... 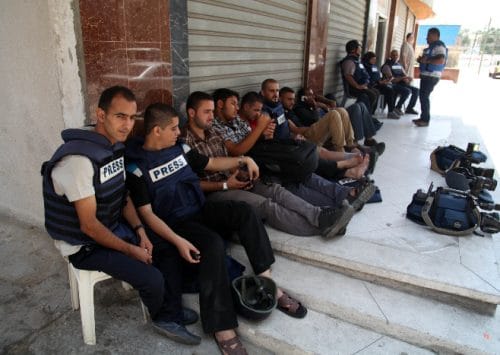 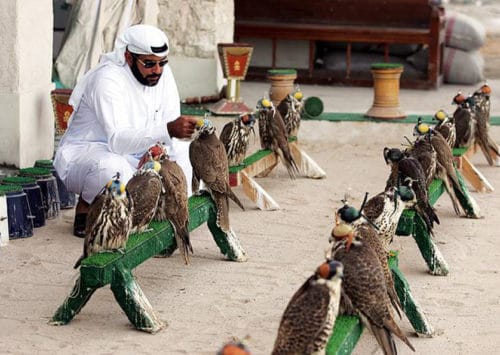 Culture of Qatar
Culture of Qatar
As part of the Arabian Peninsula and the broader Persian Gulf region, Qatar's culture is predominantly Arab-Islamic. Qatar's music, cuisine and fashion style are largely similar to the cultures of neighbouring countries on the Ara...