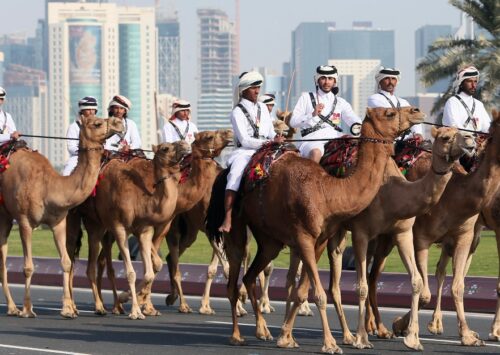 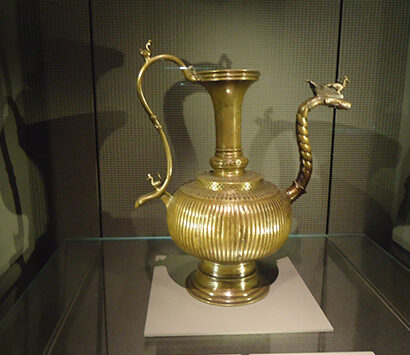 Local dress
Local dress
Dress is a means to express one's individuality and identity. The main item of dress for Qatari males is the thawb (plural: thiyab), a smart ankle-length shirt very similar to that worn in Bahrain and Kuwait. 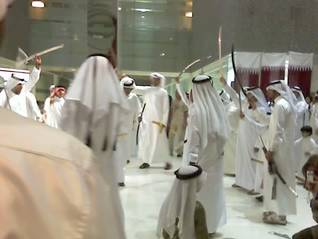 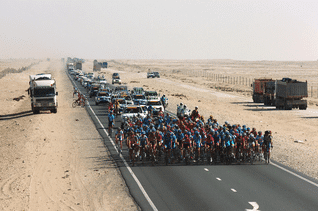 Sports in Qatar
Sports in Qatar
With almost no wildlife left to hunt in their own country, Qataris have to go abroad to pursue the most famous and glamorous of traditional Arab sports: falconry. Camel and horse racing are also popular, although almost exclusivel...