In early 2000, Saudi Arabia invited expeditions to carry out archaeological exploration, and the archaeological site was proclaimed a UNESCO World Heritage Site in 2008. 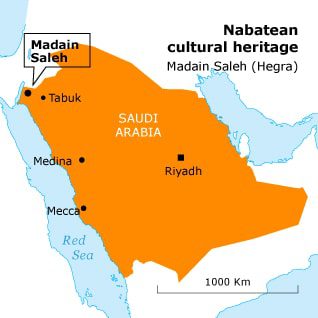