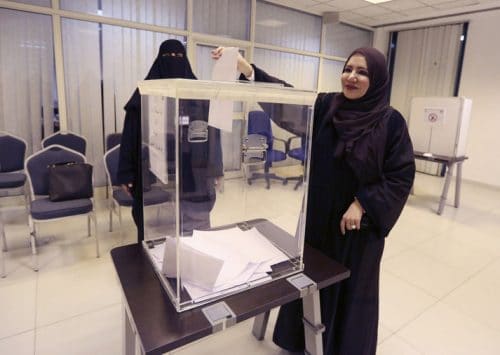 Saudi Women still not granted Full Rights
The new freedoms covered in the decree are activites that most of the rest of the world regard as basic human rights: Go...