With the spectacular growth of the oil sector, the Saudi Arabian society experienced sweeping changes after World War II. The outward manifestation thereof is impressive yet misleading. In many ways, Saudi society has remained starkly conservative. The religious establishment, traditionally closely aligned to the Al Saud, ensures that this remains the status quo. 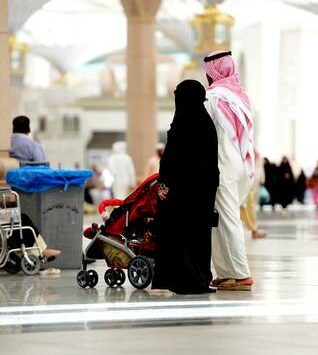 Saudi Women
Saudi Women
Saudi women make up about 49 percent of the total population. They live in patriarchal and male-centred societies. Traditionally, women have held an inferior position in Saudi society, restricted to the home and marital duties. 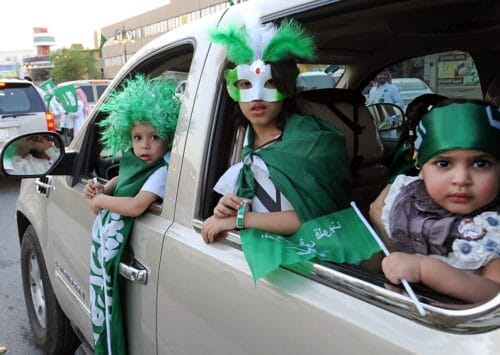 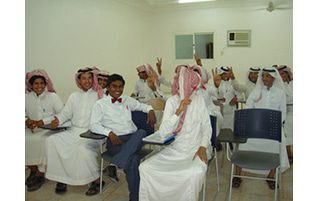 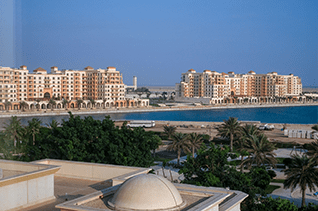 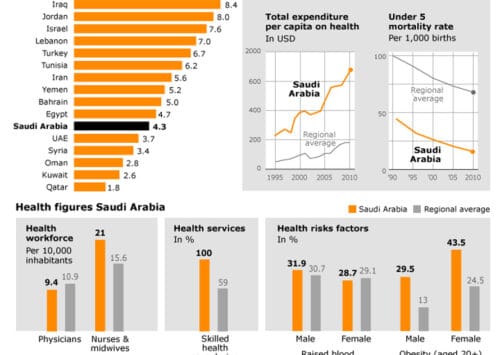 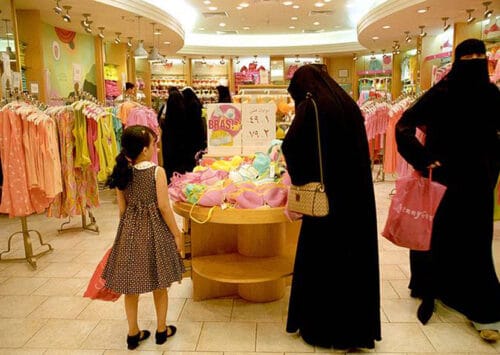 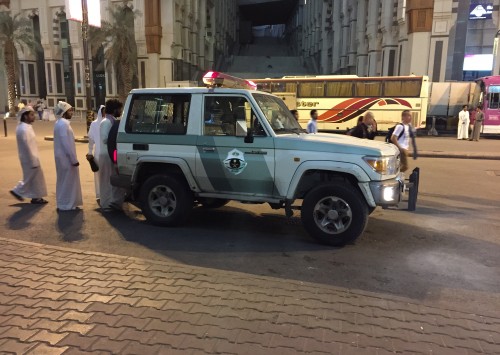 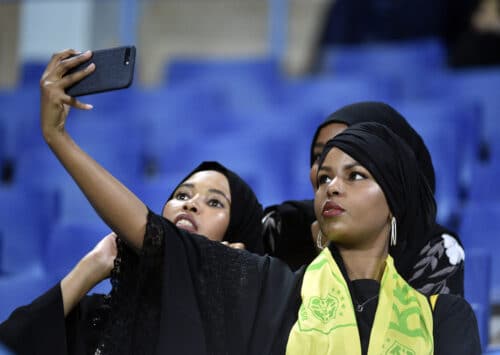 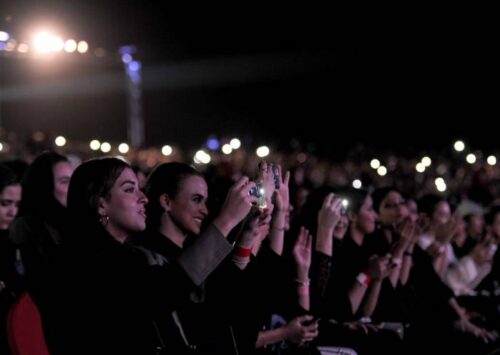