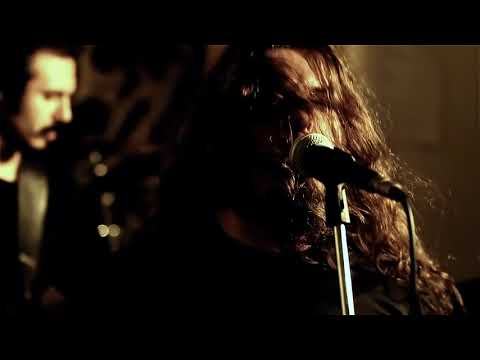 Although Iranian rock is mainly performed in Persian, there are musicians both inside and outside the country who produce rock music in other languages including English. The genre has been profoundly influenced by American and British rock but also has its own distinctive elements, creating a home-grown sound. Whether heavy metal, hard or progressive, there have been many movements since 1970s. Despite state restrictions, rock music is thriving both underground and overground under the watchful eye of the Islamic Republic.

During the 1960s and 1970s, Iranian pop music flourished and in a relatively short period of time dominated the music scene in the country. Even as pop remained the most popular musical genre, rock started to gain popularity among the youth. In the 1970s, Iran had warm relations with the West, and the government created many platforms for Iranian artists and musicians to interact with their Western counterparts. Shiraz Art Festival, which was held annually from 1967 to 1977, was perhaps the most important venue for arts and music in Iran as well as having a very strong international dimension. In addition to Western-style night clubs and concert halls, Iranian radio and TV stations also played various Western music, helping to popularize rock music. In this period, some pioneering musicians surfaced to lay the foundations of Iranian rock music, which survived both the revolution and the Islamization policies of the Islamic Republic.

One cannot talk about rock music in Iran without acknowledging the role of Kouroosh Yaghmaei (born 1946), who played a central role in paving the way for the emergence of rock music in Iran. According to Vice, ‘Throughout the 1970s, he was one of Iran’s quintessential guitar gods – a handsome rocker who, with his long hair and handlebar moustache, resembled a post-Sgt. Pepper’s era George Harrison, and who effortlessly mixed Ventures-style psych rock with melancholic lyrics influenced by Persian poets from the 11th century.’ ‘Gole Yakh’, which is still listened to by people of different ages, is Yaghmaei’s most enduring song.

One of the first Iranian rock bands to emerge was Black Cats, which was formed in 1960 and started to play in the Couchini Club in the capital Tehran. Many major musicians, including Farhad Mehrdad, started their careers with Black Cats. Although the band gradually moved towards pop, Farhad became one of the leading figures in Iranian rock before the 1979 revolution.

Prior to the uprising, Farhad released a few songs with revolutionary messages. They were particularly popular among the people who were unhappy about the political climate at the time. 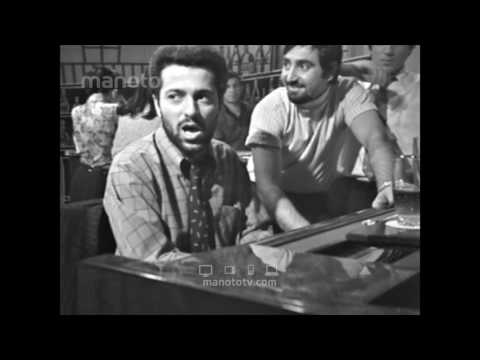 Although singers like Farhad were the voice of anti-establishment music in Iran, soon after the revolution they found themselves in a hostile political environment. The Islamist government, which had a mandate to Islamize the public space, considered their music dangerous for public morality. As a result, many former rock stars either faced persecution or fled the country.

In the first decade following the revolution, which coincided with the Iran-Iraq war, Western music was effectively banned. Apart from some traditional and military music, nothing else was broadcast on the official radio and TV channels. However, during the 1980s, Iranian musicians who had moved to the West, primarily the United States, started to produce and release Iranian songs that were smuggled into Iran through different underground channels.

Los Angeles became the main centre of Iranian music production, which was almost entirely dominated by pop music. Unlike pop singers, the biggest names in Iranian rock such as Yaghmaei and Farhad remained in Iran, even though it was too hard to obtain a licence from the government to produce more work. 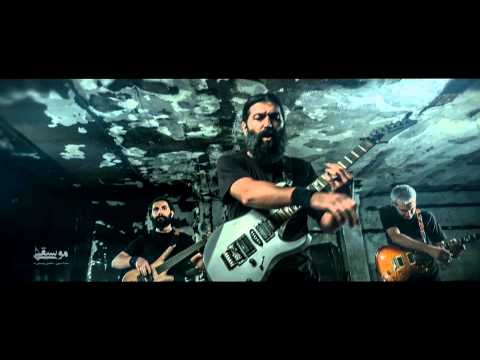 In the 1990s, with the election of the reformist president Mohammad Khatami, the socio-political climate changed, and the government started to show more tolerance of Western-inspired music. Eventually, Yaghmaei received approval from the government to release a studio album called The Silver Apple. The project put him and rock music back in the spotlight.

From the 1990s, a new generation of Iranian rock artists emerged and started to gain popularity. Even so, the government was not prepared to issue a licence to ‘rock bands’ per se, and even those rock bands that were given a licence performed under the banner of pop music. Clearly, the government was more at ease with the idea of pop than rock.

In the first decade of the new millennium, more underground rock bands emerged, and gradually some of them were able to perform and produce openly. Notable musicians of this period include Farshid Arabi and Mohsen Namjoo. Some important bands emerged outside Iran too. Kiosk is perhaps the most well-known. It is still active and its songs often have strong political and social dimensions.

Although in recent years there have been several rock concerts in Iran, many rock bands still have to perform underground or are pushed to move overseas to play freely. The state is extremely sensitive about Iranian metal bands and sometimes equates them with ‘devil worshippers’.’. There are many reports of their arrests and persecution. There are also reports about the heavy-handed policies of the state towards rock fans. For example, in October 2017, 13 boys and girls accused of carrying emblems attributed to Satanism were arrested in a restaurant in Tehran. In other cases, the police used the term to describe heavy metal music fans in Iran.

Despite these challenges, there are new opportunities too. The internet has been a blessing for rock bands inside Iran and those who are active overseas because they can release their work online to reach a wider audience. For example, Ali Azimi, who is based in London, is also known inside Iran.

Forty years after the revolution, the state is still very uncomfortable with rock music, but the pressure from young people has made it impossible for the state to keep things under control. Now rock, in its various manifestations, is part and parcel of Iran culture. Not only has it managed to survive decades of restrictions, it has also found its rightful place in the Iranian music scene and continues to develop and reflect on the socio-cultural complexities of Iranian society.