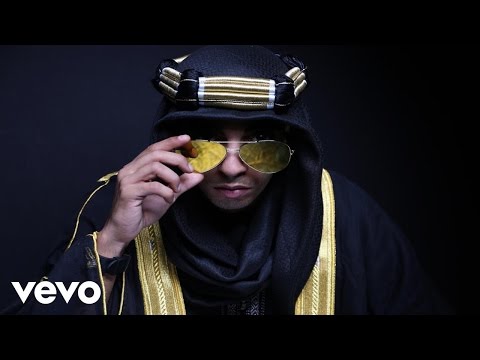 In spite of uneven restrictions and acute censorship, Kuwait is undergoing a cultural transformation. Musicians who sing in English, in particular, are benefiting from developments in Kuwait’s cultural infrastructure. While many singers and song-writers are trying to make their mark in the industry, four artists illustrate the diverse ways musicians interact with the ‘Anglowaiti’ music scene.

In 2004, Kuwait tightened its restrictions on music performances in all languages after 31 of the parliament’s 50 lawmakers objected to a concert by singers from the Star Academy reality show. The singers were promoting a television programme that was popular in the region at the time. Lawmakers claimed that music, singing and dancing in general contradicted Kuwait’s inherent values. In the aftermath, several appearances by Arab singers were cancelled. The Lebanese entertainer Nancy Ajram, for example, was prohibited from performing in 2005, and although the Egyptian singer Tamer Hosni was given the green light, his concert was cut short when a fan jumped up on stage and kissed him. In 2009, lawmakers argued against music education. In 2011, a major Dubai-based music distributor stopped its operations in the country. A year later, Virgin Megastore also pulled out, citing ‘overzealous censorship’ of album artwork and song lyrics as the cause. It should be noted that although these restrictions have not been upheld evenly, impacting some performers and not others, they did damage the growth of the music industry, targeting everything from education and public performances to CD sales.

In addition to the overzealous censorship, Anglowaiti singers have struggled with consumer expectations. Since their audience is literally held back from exploring, engaging with and nurturing their interest in the music industry, artists feel constrained by limited tastes. The Kuwaiti-Puerto Rican singer-songwriter Amin Fari (Mr Fari) summed up the audience’s relationship with Anglowaiti music: “The audience in Kuwait is going through an interesting situation because they don’t want to feel like they are enjoying what may appear as ‘expat’ work. So, every time people want to collaborate, I am asked to Arabize my work.” If artists only sing in English, then audiences anticipate covers of Western songs (‘real’ English music). This filters into the technical aspect of the music as well as the language. Kuwaiti audiences want an intermingling of modern (or ‘Western‘) beats with traditional (or ‘Arab’) instruments and catchphrases.

Nevertheless, Anglowaiti music is on the rise, encouraged by three main factors. The first is the democratic nature of social media platforms that enables more artists to be seen and gain a following. Since the introduction of the national cyber law, online artists subscribe to restrictions that are similar to traditional media.”  The second is Kuwait’s recent initiative to nurture a third sphere in which the public and private sectors intersect. Termed the Creative Industry, this third sphere is expected to absorb Kuwait’s massive youth population. It seeks, specifically, to provide jobs that fulfill new demands in business, entertainment, education, health and fitness etc. Finally, collaborations between artists, art forms and venues as well as the intermingling of audiences is becoming more common. Hence, all fields in this creative industry are feeding off one another.

Whereas elsewhere in the Middle East, Anglophone artists are using their music to ‘convey free speech’, Anglowaiti music is more community driven and more commercial than its regional counterparts. It is also more focused on promoting talent and building relationships between musicians, producers, promoters and their customers, and educating the public on their musical visions and specific brands. Far from making a socio-political statement, Anglowaiti music is an homage to the culture of neoliberalism. In the slightly paraphrased words of Amin Fari in ‘Webcam Girl’, for Anglowaiti artists, their listeners are loving transactions, men and women with credit cards.

Time will tell which opposing trend (the conservative or the commercially creative) will prevail. For now, both exist in Kuwait simultaneously.

With millions of views of their YouTube videos, Sons of Yusuf top this list of trailblazers. Born in Kuwait and raised in Los Angeles, California, the rapping siblings Yakoob and Abdul Rahman al-Refaie (Humble Abdul) are the cream of Middle Eastern hip-hop. While their music does not critique society per se, it seeks to facilitate cultural exchange by playing up the stereotype of the rich Arabs in Western consciousness. 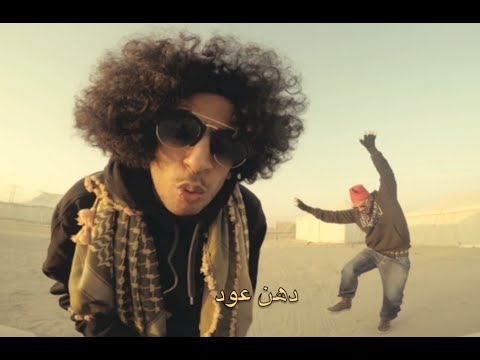 They unabashedly incorporate religious motifs but their songs and performances are comfortable, offering danceable, upbeat tunes and very little social commentary. As a result, they are loved by establishments as well as audiences across the Arabian Peninsula. In 2017, they began a global tour, performing in Kuwait, Dubai, Cairo, Marrakesh, London, Los Angeles and New York. They have collaborated with Grammy Award-winning producer Shafiq Husayn (who has worked with major artists such as Kanye West, Erykah Badu, Robert Glasper, Anderson Paak and many more), and have worked with HBO, CNN, MBC and al-Arabiya news channel. They also founded their own production company, The Base Productions.

In addition to building his own jazz brand and singing in a rock and roll band (The Water Towers), the Kuwaiti-Puerto Rican Amin Fari also writes a music column on a popular local blog, educating readers and keeping them abreast of new developments and opportunities in the genre. Fari was even selected by Kuwait’s National Council of Culture, Art and Letters (NCCAL) to represent the country’s diverse musical talents in Chile. He studied production in Los Angeles and learned how to create music content and market his brand. 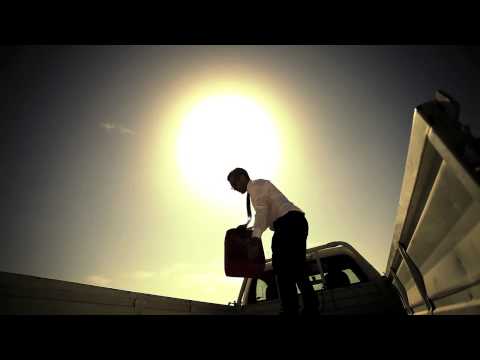 He is thus more business-minded than his counterparts. Today, he teaches younger musicians about the technical aspects of their craft, networks with producers and showcases local talent. His example represents the intermingling of business with academia. After all, it involves a consciously constructed audiovisual brand, the dissemination of critical tools so audiences learn to understand that brand and the active promotion of  new generations of artists.

Entrepreneur, producer, filmmaker and Vevo-certified musician Zahed Sultan may not have the YouTube views of Sons of Yusuf or the local reach of Amin Fari. What he does have is international credibility. Stéphane Pompougnac, the Parisian DJ, featured Sultan’s second single ‘I Want Her But I Don’t Want Her’ on the internationally acclaimed Hotel Costes Vol. 15 compilation. In 2004, Sultan entered a remix competition organized by DJ Sasha and Global underground in Los Angeles and won third place. 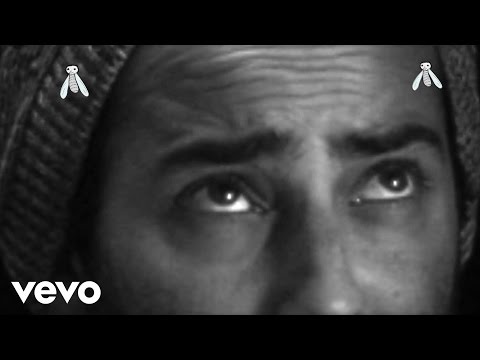 As a result, his music has been featured in the American crime show CSI. Some of his other work has been licensed for film (11.6, France) and he has been featured on renowned global platforms such as MTV Iggy and O2 Academy TV as an emerging Arab artist.

What do you do if you are an Anglowaiti musician who does not want to dilute your art to pass local censors? You follow in the footsteps of Fatima al-Qadiri and make music (and a brand) directly for a global audience. In 2014, the Guardian devoted an entire article to al-Qadiri’s ‘ice-cold electronica’ that is ‘still haunted by bombs and blazing oil wells’. In an interview with the Red Bull Music Academy, she discussed the difficulties Kuwaiti women face in becoming music producers or writers and concludes with a chuckle, “I don’t work with the Kuwaiti music industry so I don’t have to deal with them.” 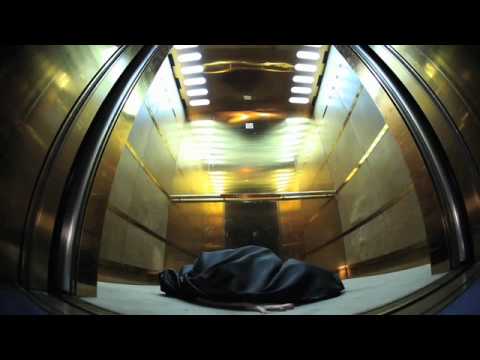