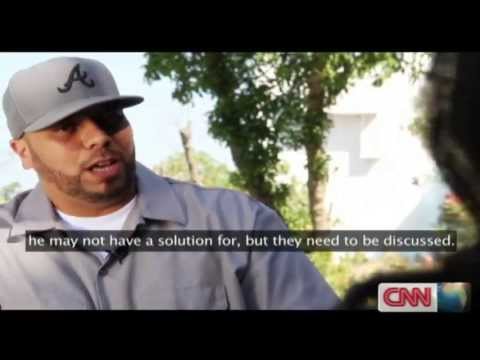 In Morocco, rap is nothing new. Having appeared in the mid-eighties with the band Darkheads, which launched the style in the country with an American-inspired tone. Nowadays, Moroccan rap is diversified, both in its use of language as the cultural influences.

In the documentary “I love hip hop in Morocco”, the now famous artists DJ Key, H-Kayne, Fnaïre, MC Bigg, Brownfingaz, Mot de Passe and FatiShow are portrayed facing their society in order to organize a rap and hip hop concert. To the camera, they share their dreams, values and ideas. The film was shot in 2007 and eleven years later, the Moroccan rap scene is still vibrant and has become an unmissable part of culture in North Africa.

“Moroccan rap is full of creativity and cultural and linguistic wealth”, Narjess Bahhar, a radio journalist and MENA project manager for the music streaming platform Deezer, told Fanack. “As Morocco has diverse landscapes, origins and influences, the language, called Darija, is very lively and is not spoken the same way in all the regions.”

She explains that the development of rap was facilitated by an easy access to internet, but not only that: “More than 50% of the population has access to internet, so there was a boom three years ago. The rap scene, although it managed to create its own style, based on what was made before, is very open to its surroundings and the world in general. Artists are open-minded and diversified, and don’t hesitate to do featuring with other artists from the diaspora and from abroad, like the Moroccan rapper 7liwa with the Tunisian Balti for “Yema”.”

First dominated by the English language, the Morocaan rap scene shifted with the yearly Festival L’Boulevart, an urban music festival created in 1999 in order to make artists compete in three categories: rap/hip hop, rock/metal and fusion. “For the competition, you had to rap in Darija”, Bahhar said. “It set up the basis for Arabic rap in Morocco. Bands like H-Kayne and 3awd Lil were also essential, early participants in the movement.” According to Bahhar, the country’s rap scene also benefited from more freedom of tone after the death of King Hassan II in 1999.

This freedom of tone reached its peak in 2012 during the Arab Spring, with different artists like Mohammed Hoummas (who goes by the pseudonym Si Simo), and Mouad Belrhouate whose alias is El Haqed, meaning “the enraged one” in Arabic. In the song “Kilimini”, Si Simo tackled inequalities between rich and poor with the following type of lyrics: “They have croissant for breakfast while we eat bread dipped in cheap oil. They dine on grilled meat while we fight over an ounce of meat like worms”. In an interview with CNN in 2012, he said: “Why did I write “Kilimini?” Look around where I live and you’ll understand why I wrote it. 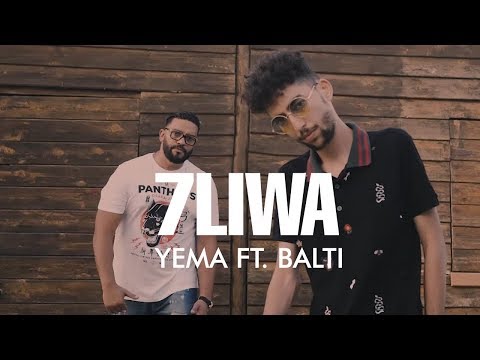 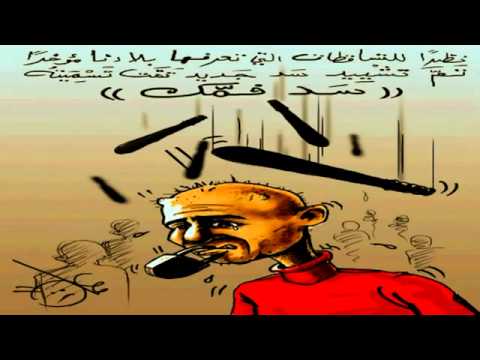 El Haqed was even arrested on March 29, 2012, for insulting public employees in his song, “Kilaab Addawla” (Dogs of the State). The accusations from the Morocco’s National Security Agency focused on the content of his lyrics and on the accompanying photo montage on a YouTube video, since then withdrawn from the platform, with which Belrhouate is unconnected.

Since then, El Haqed has lived in exile in Belgium. He is still very involved in Moroccan rap. In April 2018, he released a new video, “Raka Taka”, in which he sets fire to his passport and watches the document burn while addressing the Moroccan regime: “Why are you accusing me of plotting and taking me from one prison to another?” […] If you are accused, whatever happens, you remain accused”. He told the Irish Times newspaper: “In my songs I criticise the authorities – the king, the police – and I talk about our lives as they really are […] Rap comes from the street. It’s very direct and rappers can voice what people are thinking but can’t say aloud”.

According to 40-years-old artist Younes Taleb, who goes by the stage name Lmoutchou, “the current trend is not to pass a message through rap, nobody cares about that anymore. What the audience wants is “trap”, comedy, punch line”. He said to Fanack that “if you’re an activist, you can help out associations through your art but you cannot be serious like before”. Himself won the 2006 rap/hip hop L’Boulevart competition, which helped him start a career. “Before, we [Moroccan rap artists] used to think we were just a temporary trend, but we are still here and we became iconic for the current youth”, he told Fanack. “But there are different styles for everyone, for young people and even their parents.”

“Trap” is a well-known rap style in Morocco. It is defined by its ominous, bleak and gritty lyrical content which varies widely according to the artist. The lyrical themes portrayed include observations of hardship in the “trap”, street life, poverty, violence and harsh experiences in urban surroundings. For example, in September 2018, the rapper Issam issued his single “Caviar”, a “trap” track in which he laments his experiences of cultural exile.

“There is a kind of fantasy reality that artists put in songs, with drugs trafficking, sex, alcohol”, Bahhar, the project manager from Deezer, told Fanack. “Artists also talk about issues from their daily life, like other rappers worldwide. For example, Lbenj talks about the hardship to come from a popular neighborhood with “Anti”. Others just want to entertain their audience.”

Living in Paris, Bahhar sees with her cousins in Morocco that rap has become the voice of the youth. “Some artists are federative”, she said. 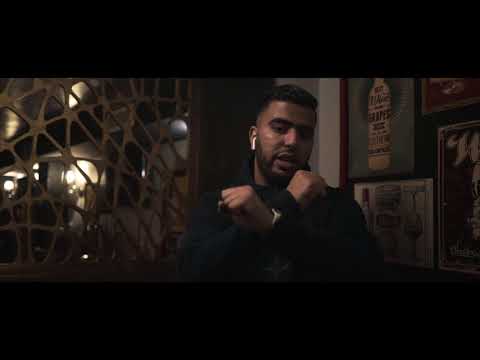 “But some are at the limit of what is correct there when they talk about hashish, for example. You can’t say everything just yet.”

The Moroccan rap scene is a particular case in Africa, where not everyone has access to the internet. Lively and diversified, it has found ways to reach out to its audiences locally, regionally and internationally through multiple collaborations.