Music is a crucial part of any human culture and Turkey is no exception. Its rich history of empires, conquests, Republican upheaval, and Islamist revival is marked by a diverse musical legacy. What follows is a look at how Turkey’s music has been shaped by, and perhaps has even shaped, the country’s history.

Music for an Empire

In the Ottoman era, music was a key staple of the period’s cultural scene. Fetishized by the West, like much of Ottoman culture, as ‘exotic,’ Ottoman music was a complex confluence of the variety of cultures—Byzantine, Greek, Anatolian, Persian, and Jewish, among others—that made up the Ottoman empire.

While the Ottoman empire was an Islamic caliphate, it bore little resemblance to the so-called “caliphate” of the self-proclaimed “Islamic State” or even to certain aspects of modern-day states governed by religious doctrine in the Middle East, like Iran or Saudi Arabia. Dancing with music was welcomed throughout the Ottoman empire and was an essential function of the musical world. Musicians had a central place in the imperial court not only in official roles, but also as entertainers for the palace’s courtiers. Indeed, musicians are a common sight in Ottoman depictions of the court’s workings.

The classical ney flute was central to such music and was also popular among Sufis. With an earthy tone, quite distinct from modern flutes, its wail has served as a soundtrack to many Sufi meditative practices, including the famed whirling dervishes.

In certain Ottoman hospitals, music was even used as a therapeutic procedure, with specific types of tunes recommended for individual maladies. Everything from back pain to malaria was designated for musical therapy, with certain tonalities like the somnolent Hicaz deemed especially effective in the evening times and for treating urological disorders. Far from being “quack medicine,” the therapy has today found its way back into holistic medical care routines in Turkey.

This music was rich in its diversity, with Ottoman Turkey’s many minority groups boasting their own particular styles of music and performance. As traditional Anatolian types of music fell out of favour in late Ottoman-era court circles, such minorities also became fertile grounds for new blends of music. Turkey’s breadth of difference was both a blessing and a curse: on one hand, Turkey’s musical richness suffered in the genocidal violence of the early 20th century, which swept away much of the Armenian music that had flourished across Anatolia (later, the persecution of Greek communities would also limit the spread of that minority’s melodies). However, as certain populations sought refuge abroad, they took the fruits of Ottoman cosmopolitanism with them, bringing their music to places as far flung as the US. 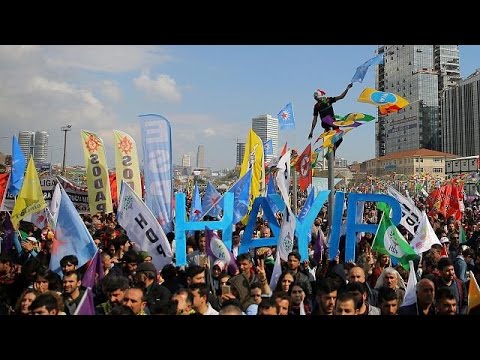 The March of the Republicans

Late Ottoman society had become increasingly enamoured with Western classical music, even more so with the advent of the Turkish Republic. The music of the late Ottoman-era court had already begun to absorb many western influences (as with much of its military and even cultural output at that time) and Ataturk’s republic certainly welcomed such influences, sometimes at the cost of indigenous musical influences.

Like many European countries during the 20th century, Turkey flourished as a home for classical music (albeit as one of the lesser-known ones). Opera houses were opened in the major cities and major symphony orchestras were able to thrive. Ataturk soon set about commissioning the first operas in Turkish, written and composed by Turkish composers. Western music was embraced as “progress” for Turkish culture by the Republican government, even at the cost of neglecting or censoring indigenous forms of music.

In less elevated circles, music also played an important political role, glorifying the victories of the War of Independence, when Turkish forces successfully routed colonial powers. Many of these tunes came to be well-known and were widespread throughout state institutions. The most famous of them, the ‘Izmir March,’ recounts past sacrifices for the homeland and has become a rallying cry of Republican ideals and politics. At rallies, public gatherings, social events, and even sports matches, Turks (sometimes inebriated) can be heard belting out the tune. Its performance and enjoyment have become an inadvertent marker of political leanings in this era of Turkey’s Islamisation. 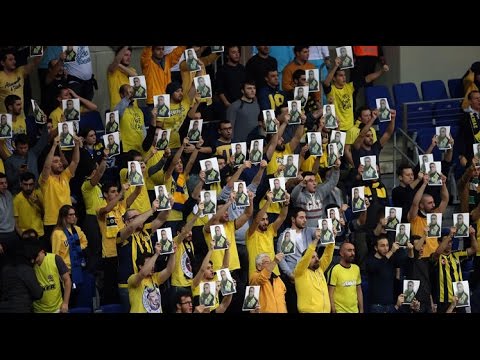 The 1960s and 1970s saw a wave of punk and rock music sweep Turkey. Not far behind these movements’ progress in Europe and the US, this period saw some of Turkey’s most famous musicians come to prominence, most notably the musician Baris Manco. With his flowing locks and wispy moustache, his looks as well as his music became a symbol for a world enraptured with the spirit of freedom; he even refused an offer from state TV that would have allowed him to perform on-air. In these decades of political turbulence, military coups, and junta governance, these musical subcultures offered an important outlet for urban youth. Harder-edged genres like funk also blossomed, not just in Turkey but across the Middle East, spinning distinct threads of their nations’ musical heritage into their music. More subversive punk music also found a foothold, pushing back against the ever more constrained societal and political atmosphere of the 1980s. Haunting Levantine melodies and thrashing local percussion became a staple of this genre, especially Turkish funk, even as it remained starkly forward-thinking and distinct from its more well-known western cousins. This period offered vibrant musical fruits, and in recent years some Turkish artists have begun to look back to this period for inspiration, a notable example being the works of Gaye Su Akyol. 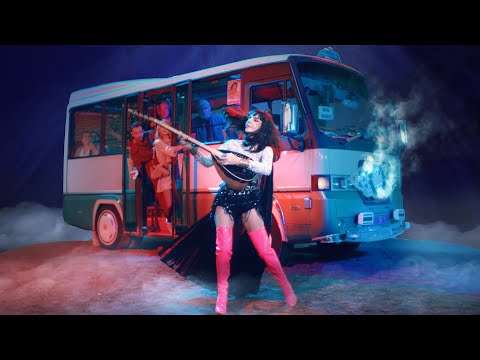 While Turkey was a definite regional centre for musical development, more traditional forms of performance also found a home. The contrasting vein to Turkey’s hippie, rock, and punk scenes was rooted in a more conservative and, arguably populist, spirit. Rooted in Eastern and Arab cultures, Arabesque plays off of more classic styles of music from the Levant in the 20th century. This genre typically features a singer whose often-melancholy melodies are accompanied by a variety of instruments that make use of Anatolian or Arabic-style ornamentation and minor harmonies. With time, Arabesque music has been adapted into more dance-friendly club tracks as well.

This musical form is reputedly the invention of Orhan Gencebay, one of the genre’s stars today and one of the first performers to enjoy mass sales of his records in the 1970s. This music came of age with a new style of films whose characters, like those of some Arabesque songs, came from Turkey’s east only to find themselves in the alien and unwelcoming westernised metropoles of Turkey. The genre became a key target for Republican circles, who viewed its eastern and Arab influences—intellectuals even intended the name “Arabesque” as an insult—as backward; state-funded TV and radio refused to play it. 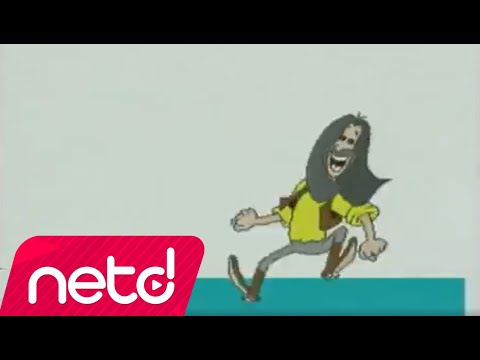 Looking to the Past–and to God

While perhaps not the most melodic of legacies, the neo-Ottoman enthusiasm evident in much of present-day Turkey can also be seen in the revival of historical musical traditions. Chief among these are Ottoman marching bands, which are now a common site at official events and certain political campaigns in particular, where they perfectly match the ruling AK Party’s nostalgia for the Turkish imperial era.

Although perhaps viewed by some critics as a mere gimmick, a broader move towards more Islam-friendly modern music is also evident in Turkey today, with hijabi-DJs, Islamist pop (‘green pop’) or rock stars, and the continued popularity of Arabesque music now freed from the shackles of a Republican state-aligned media.

Music in Turkey has long been a key barometer of the greatest influences on the country, its political climate, and even its demographic change. With such a proud history of musical development and leadership, in both popular and more underground style and genres, music in Turkey looks set to continue as a key pillar—and guide—of Turkish culture.