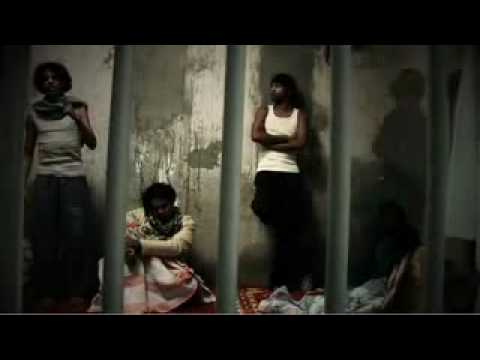 Hip-hop in Saudi Arabia emerged in the early 2000s, initially drawing criticism for the vulgarity of its lyrics from a population unfamiliar with the genre. In the years since, the scene has shifted towards more positive messages directed predominantly at the youth, helping it to gain wider social acceptance.

In 2018, Saudi Arabia will stage more than 5,000 rap and hip-hop shows, concerts and festivals. This is double the number in 2017 and a major step forward for the scene. Klash, one of the first rappers in a kingdom that bans many forms of entertainment, was sentenced to three months in jail in 2007 for using profanities and allegedly racist lyrics in his songs. After serving his sentence, he released the track ‘Mother’, which quickly attracted millions of views online. Another rapper, Skinny, received death threats for the lyrics in his song ‘Pussy, Money, Kush’.

“I don’t think the hip-hop scene in Saudi Arabia started like elsewhere as a movement of self-expression for the voiceless,” Hassan Ahmad Dennaoui, a.k.a Big Hass, a radio show host on Mix FM and blogger from Jeddah now based in Dubai, told Fanack Chronicle. “On the contrary, it got off on the wrong foot with songs full of insults and swear words, closely modelled on Western artists but not adapted to our culture. The scene started to become known through Bluetooth and blogs, but it was still ‘bad hip-hop’. Then a couple of guys took over and changed that in 2005-2006.”

Klash’s ‘Mother’, for example, had a big impact on the youth and was “listened to by everybody, even officials”, Big Hass said. Rapper Qusai Kheder went on to present the Arabs Got Talent television show. “He is a very positive guy,” Big Hass added. “He came back from Los Angeles and introduced songs in English, but he now raps in both Arabic and English.”

Considered one of Saudi Arabia’s first rappers, Qusai has been rapping for more than 30 years. Inspired by artists like NWA and Tupac Shakur, his songs blend hip-hop with traditional Saudi folk melodies and explore everything from unemployment to marriage – without the use of profanities.

“I sing about life, because life is the bigger picture,” he told Fanack Chronicle. “It’s the school and you’re the student. One day you graduate, but you have to choose if you want to pass with good grades or not, with a few courses or many.”

The rise of YouTube in the kingdom – in 2013, Saudi Arabia was the biggest user of the video-sharing website per capita in the world – has allowed rappers to significantly increase their reach and fame. The big names of the moment, according to Big Hass, are Qusai, Lil Eazy, who mostly raps about having fun, as in the song ‘Millionaire’, and Klash who, although considered old school, “talks to the core”. Shiboba raps in Arabic from the religious city of Mecca “about social and community issues”.

“At the beginning, rap had a very bad reception,” Big Hass said. “People thought it was a useless tool, a kind of low art, but it’s starting to change because 51 per cent of the population is under 25 and 75 per cent under 35. It’s a young population, so the kingdom is starting to be more open to their needs, with the Vision 2030 for example.”

Vision 2030 is the government’s ambitious blueprint for the future, which aims to reduce the country’s dependence on oil by diversifying its economy.

Big Hass has noticed the change on his own radio show, which he uses to introduce hip-hop artists to a young audience. The first time he presented the show in 2011, the station received a text message from a listener calling him an infidel. 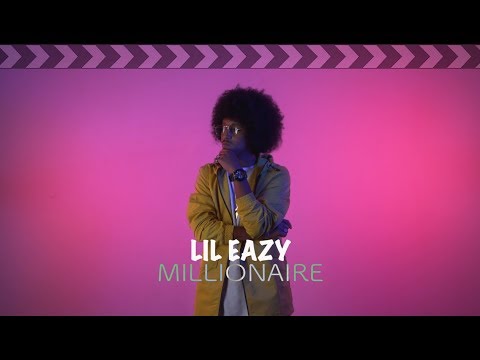 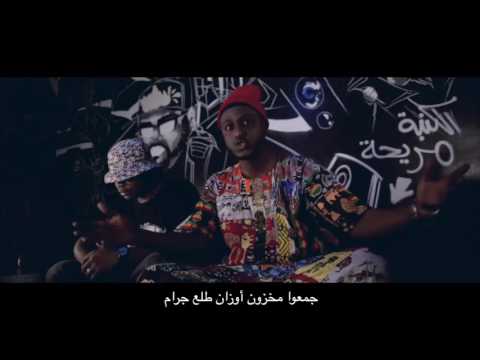 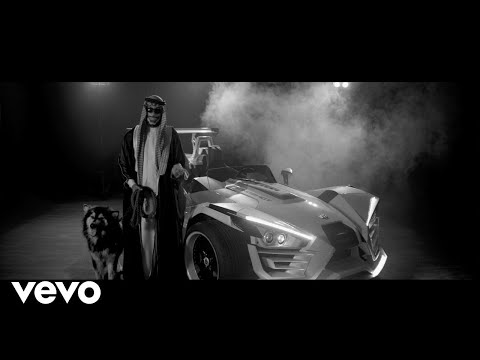 “I was shocked and frightened but decided nothing [I was doing] was wrong or against religion, so I continued. Then a few years later, people started calling to thank me for changing their perception of hip-hop. I remember this father who said he used to forbid his son from writing poetry with music, but after listening to my show, he ended up accepting and encouraging it.”

Qusai also agreed that the perception of Saudi rappers has changed, but regretted that “there is no solidarity” between them. “There are so many groups and entities who have problems with each other. I am trying to be an ambassador of our scene in the region and the world. I don’t care if the other artists are not doing the same, but [they should] at least learn how to work with each other. We have good outreach, amazing artists, but they are not pointing in the right direction yet.”

Respect is a major focus of his outreach at the moment. He recently released the single ‘Get lost’, about a new generation of artists whom he believes need to lose their negativity and bad energy. Another of his songs in Arabic embraces teachers, who play a critical role in society.

With artists like Qusai sending positive messages to the youth, Saudi Arabia’s future generations may have strong leaders to follow through music and culture.