Religions play a vital role in the ongoing conflicts in the Middle East and North Africa region. The three Abrahamic religions all came out of this region. However, the variation of religious spectrums in the Middle East and North Africa is widespread, and it requires an in-depth look into it to understand the region’s structure and its people’s identity across all their spectrums. For that reason, Fanack presents this special report about religions to identify a vital element in the composition of identity and conflicts in this region.

In contrast to what was prevalent in ancient times, the currently prevailing religions in the Middle East and North Africa defined the universe with all its worlds as a result of One God. According to these religions, there is an omnipotent will that controls everything in the universe.

These religions share basic religious concepts, such as monotheism, prophecy, the Holy Book, the resurrection, the afterlife, heaven and hell.

Zoroastrianism (1500-1200BC) is considered the first Middle Eastern religion expressing all of these previous concepts, although some of its adherents believe in the duality of God. According to these adherents there is a good God (Ahura Mazda) and an evil one (Angra Mainyu). Through this duality, the conflict between good and evil is manifested in this religion.

But the recognition of one all-mighty God that created and controlled the universe became more evident in Judaism, Christianity and Islam.

The Middle Eastern religious model – Zoroastrianism, Judaism, Christianity, and Islam all combining between faith, monotheism, prophecy, the Holy Book, and the afterlife – accomplished great success among the world religions.

As Zoroastrianism and Judaism are represented by only a few adherents due to their anti-missionary nature, Christianity and Islam involved greatly in preaching. This helped these two religions to become the largest two religious communities in the world. Muslims and Christians are estimated at billions of the world population.

In the Modern Middle East and North Africa, Christianity did not record any conflicts between the followers of its different sects, like what happened between the Muslim majority sects’ followers.

As a matter of fact, the Muslim majority is distributed among a group of sects, of which Sunnis and Shiites are the most prevailing. These two sects come alongside some other sects such as Ibadism, Druze, Sufism, and Wahhabism. There is a group of sects branched out of the largest two sects (Sunnis and Shiites). Consequently, the sects of the people of the Sunnah and the community (ahl as-sunnah wa l-jamāʻah) emerged (Maliki, Shafi’i, Hanbali, and Hanafi) from the Sunni sect. The Jaʽfari, Zaidiyyah, and Ismaili sects emerged from the Shiite sect.

The region’s history over more than 13 centuries witnessed – sometimes bloody – conflicts between Sunnis and Shiites over influence and dominance.

Fiqh books played a significant role in fueling the conflict between Islamic sects. This comes along with the continuous torrents of uncontrolled fatwas and ambiguous religious interpretations that were politically employed over history. Such conflicts are also contributed to igniting discord and inciting hatred towards some minorities.

In Egypt, Christians faced a lot of violence, including blowing up some churches by extremist groups. In early 2019, Manshyet Za’farana village in Upper Egypt witnessed mass protests by Muslim villagers refusing a small church in their village. This led to closing the church and expelling two pastors from the village. On another domain, Sufi celebrations are generally admired by Egyptians of different sects.

In Iran, Bahá’ís suffered from persecution and discrimination. In the aftermath of the American invasion of Iraq in 2003. After the Syrian uprising of 2011, the Christian minorities issue in the region gained increased international attention as a result of the targeted violence they endured in Syria and Iraq. When the Islamic State of Iraq and the Levant (ISIS) dominated and controlled Mosul in 2014, Yazidis faced all kinds of abuse, killing and captivity.

Quranists in the Middle East generally suffered non-recognition and curtailment of their rights, in addition to the constant attacks on them by religious institutions.

In 2017, the role of the Islamic Revival group – that has been a source of extremist ideology popularization generally in the Middle East and especially in the Arab countries – has receded. This happened though this regression hasn’t borne its fruits yet.

Despite all of that, nobody can doubt the unique peaceful coexistence between Muslims and Christians in Palestine – the forum of Abrahamic religions and the cradle of Jesus Christ, especially if compared with the situation in some other countries in the Arab World.

To know more about religions in the Middle East and North Africa, kindly go through the multiple articles of this special file provided by Fanack.

Below are the related articles on Religion.

Current Affairs of Religions in the Middle East and North Africa 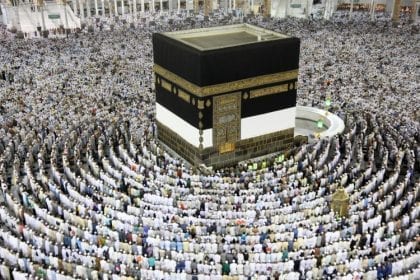 Obviously, secularist and non-Muslim historians who consider the Koran authentic do not … 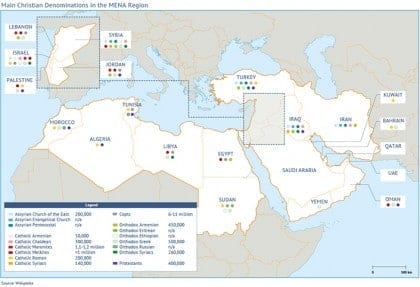 In recent times, although the total number of Christians in the area continues to grow, … 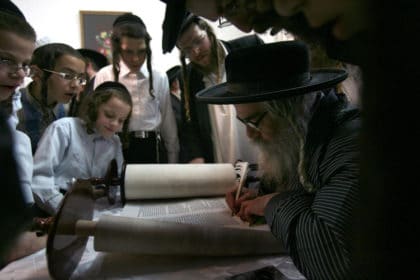 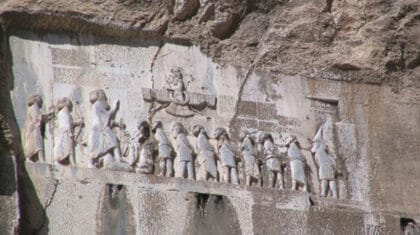 Zoroastrianism: An Obscure Persian Religion that Changed the World

In terms of rituals and practices, Zoroastrians pray several times a day and worship … 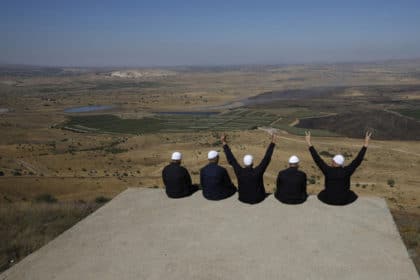 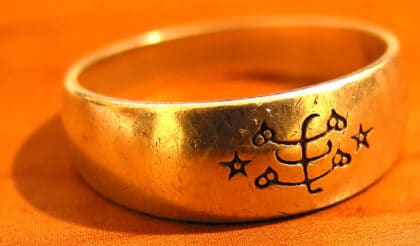 Bahai Faith and the Reasons Behind the Persecution of its Followers

In terms of ideology, Bahais believe that God is transcendent and cannot be known or … 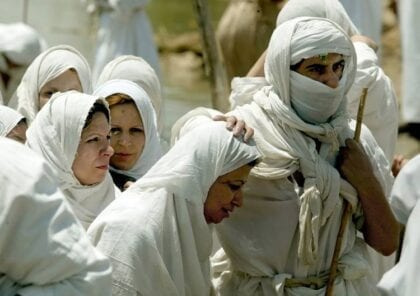 Mandaeism or the Forgotten Monotheism

Today, Mandaeism is an endangered religion. Since the American-led intervention in Iraq in … 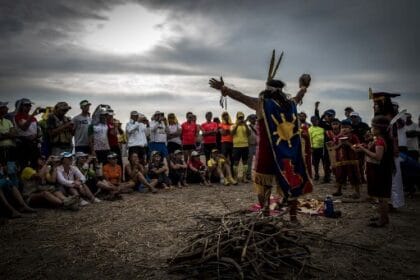 Shamanism: A Religious Phenomenon with Similarities to Sufism

Below are the latest articles on Religion. Please check the side navigation menu to learn more about religions in the Middle East and North Africa. 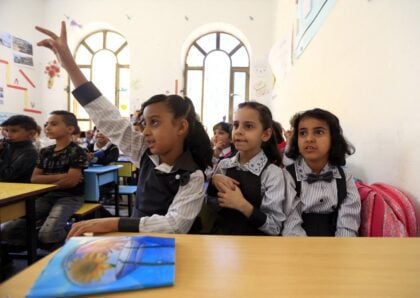 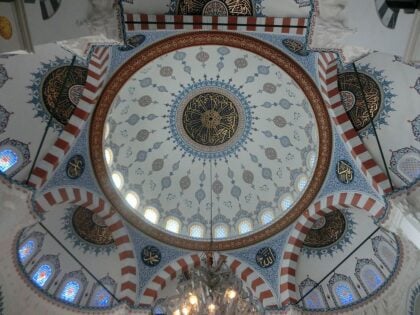 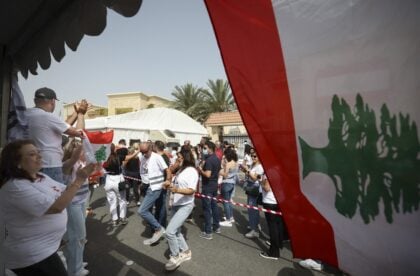 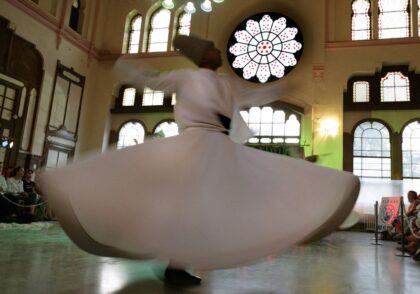 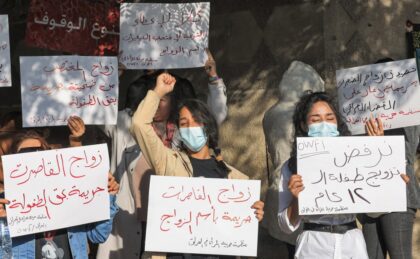 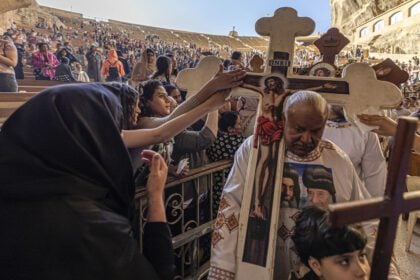 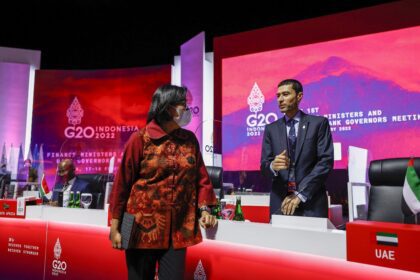 The Emirates uses its investments in Indonesia to push for an autocratic Islam. 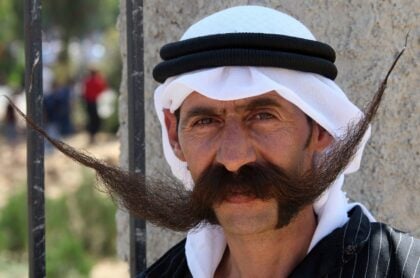 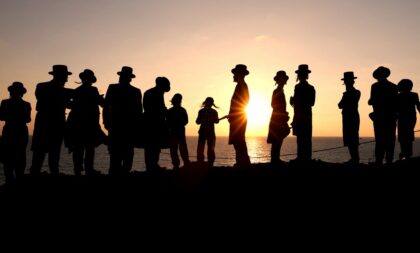 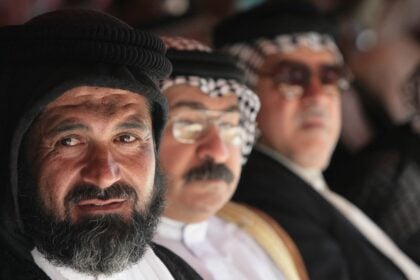 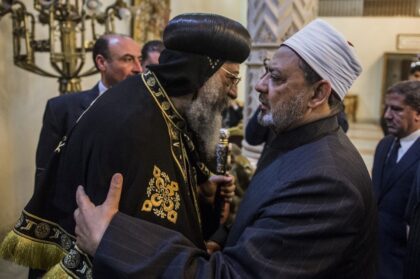 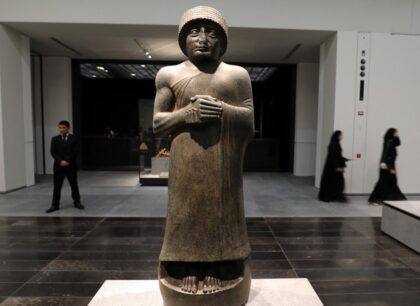 The story of Prince Gudea indicates the richness of Iraq’s heritage and culture. 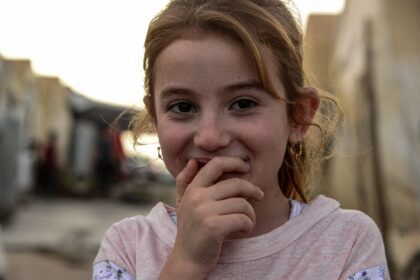 Yazidis of Iraq Have No Place in This World

The history of Yazidis has been erased from the region. 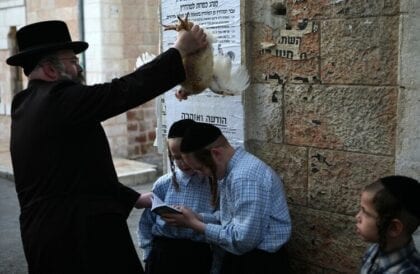 Yom Kippur – The Holiest Day for the Jews

Yom Kippur has been associated with a sad memory for the Jews in Israel since 1973, when … 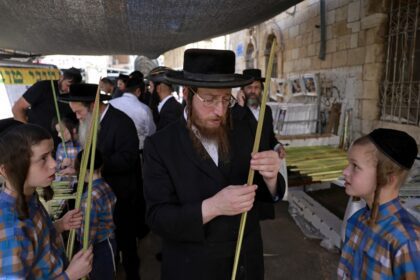 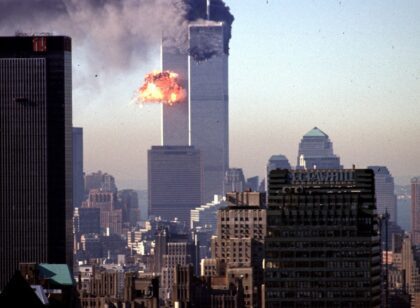 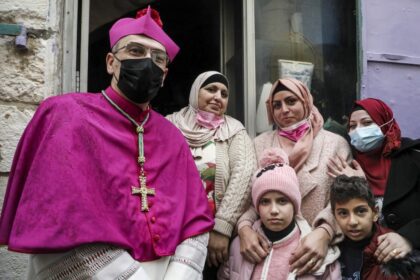 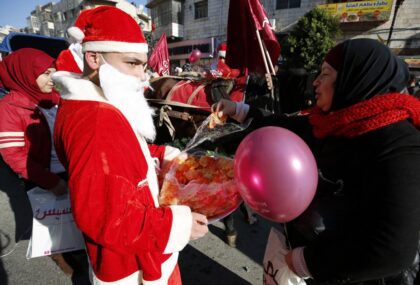 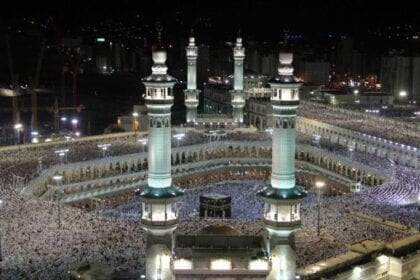 It is forbidden for pilgrims to remove hair, cut their nails, have sexual intercourse, put … 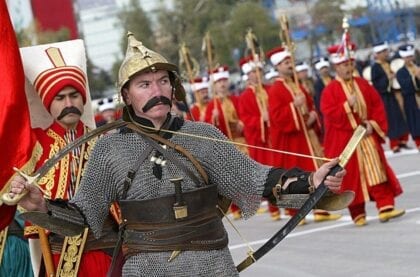 For four centuries, the "Circle of Justice" had been the pivot of the entire philosophy of …