Kuwait
Kuwait
Kuwait is an oil-rich city state located on a small bay near the head of the Persian Gulf, between Iraq and Saudi Arabia... 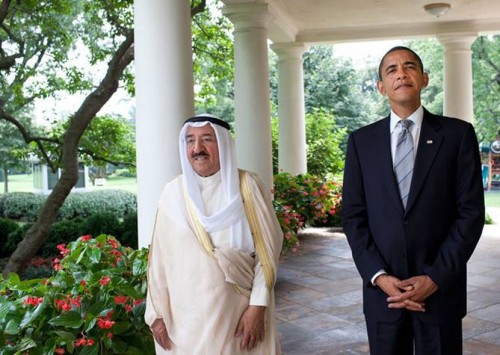