Sudan is characterized by diversity. Many families, clans and tribes claim genealogies that can be traced back generations to Arab origins. Yet the complexity of ethnicities indicates genetic and cultural intermingling that goes back much further.

Islam is an integral part of Sudan’s social fabric and media landscape as well as a politically mobilizing and polarizing force. However, other socio-economic and cultural factors play various interlinked roles in shaping the country.

Rural communities are characterized by traditional tribal and ethnic social structures and subcultures. Modern large-scale agricultural projects, such as the Gezira irrigation scheme, attract labourers from all over the country, forming a sort of national melting pot, especially in and around the capital Khartoum. 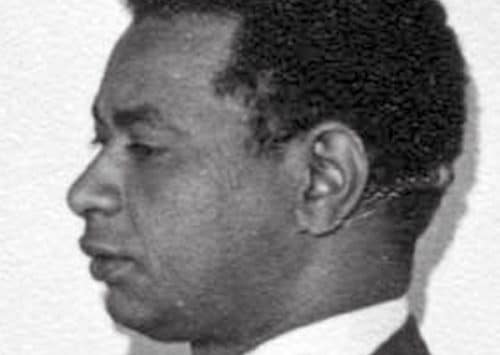 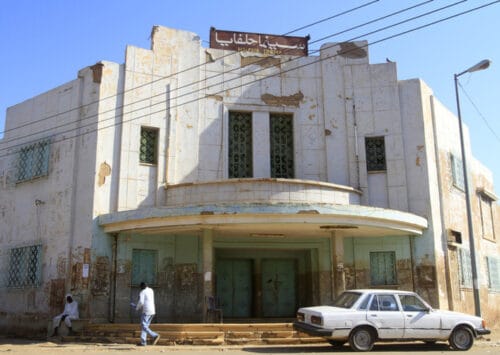