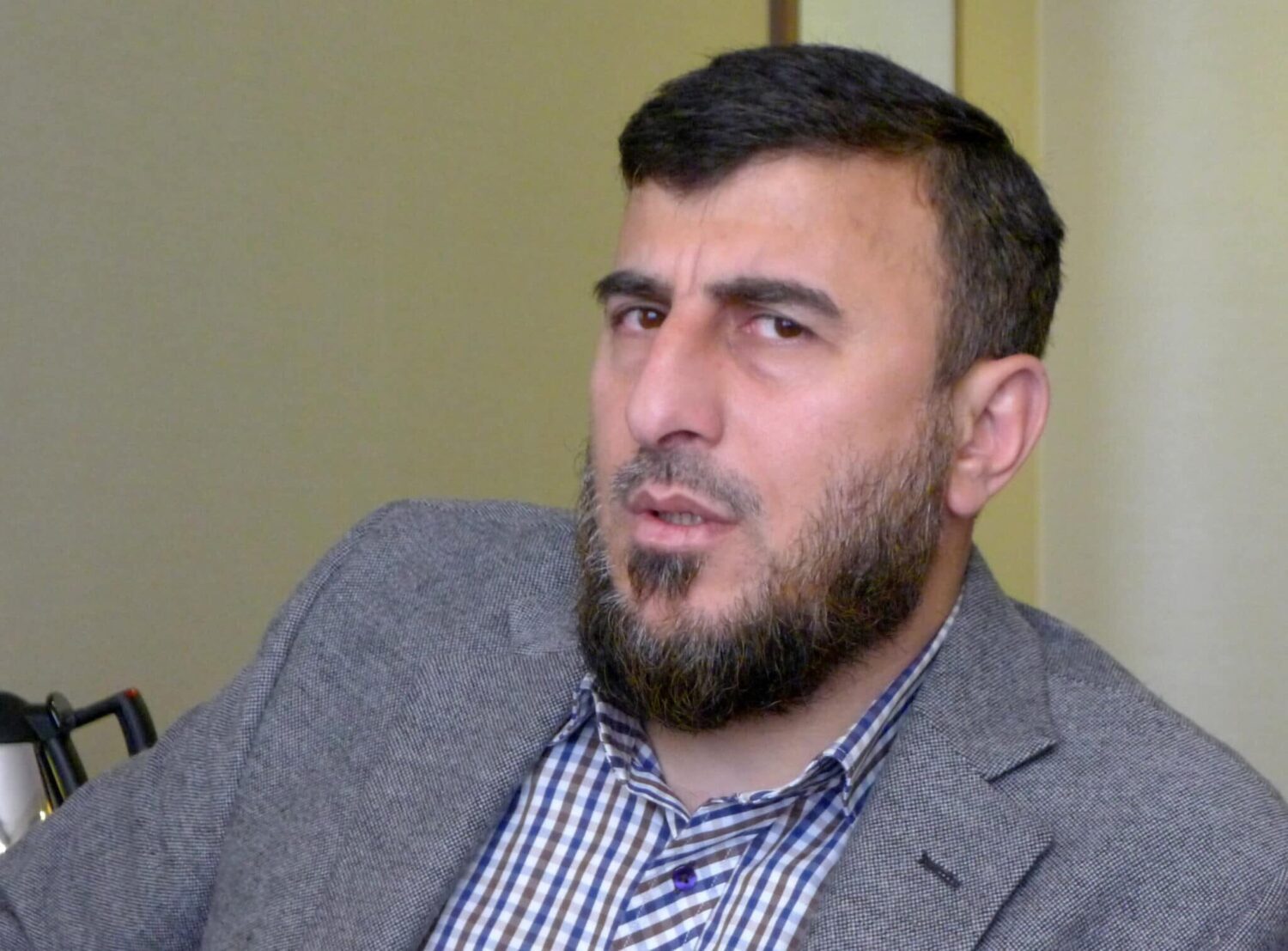 Until his death, Zahran Alloush remained one of the most controversial figures in the Syrian war. Despite the objections and suspicions many Syrians had about his approach, he was still seen by many as a gallant leader. 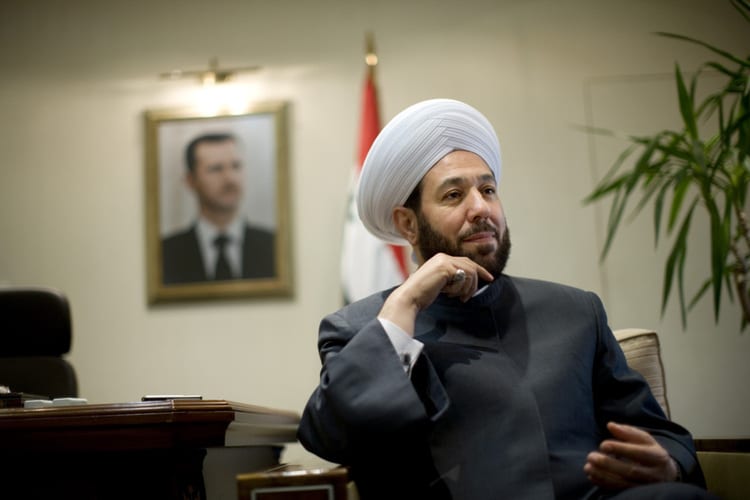 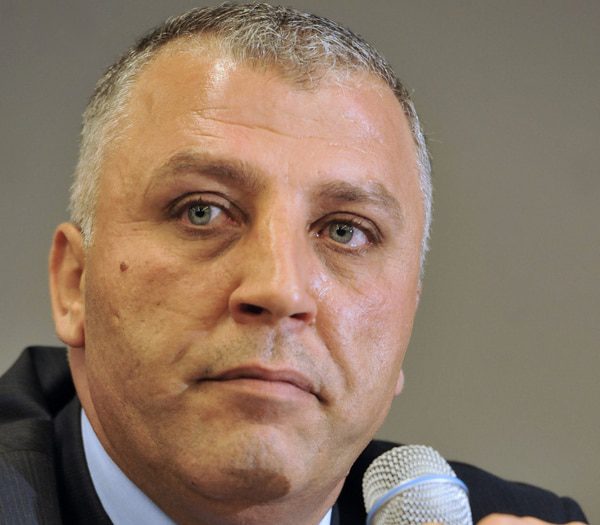 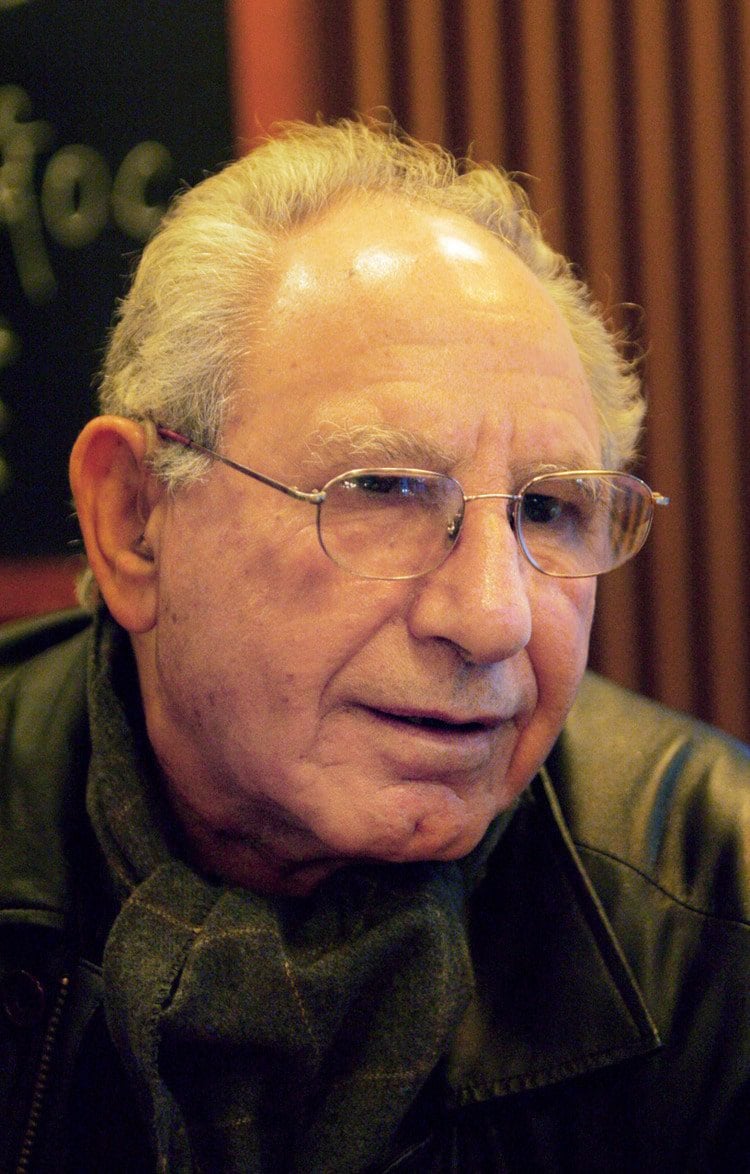 Riad al-Turk, the ‘Old Man of the Syrian Opposition’
23/10/2018
Riad al-Turk, the ‘Old Man of the Syrian Opposition’
23/10/2018
Indeed, after Bashar al-Assad took over from his father, al-Turk played a large role in the so-called Damascus Spring, a period of political debate and demands for democratic change in June 2000. In August 2001, al-Turk appeared on al-Jazeera calling for all political factions to unite. “What we need today is reconciliation, and [we] have to work for a new future, forgetting mistakes of the past. In the past, we had a problem with the dictator, and now that problem is over – the dictator is dead,” he said. 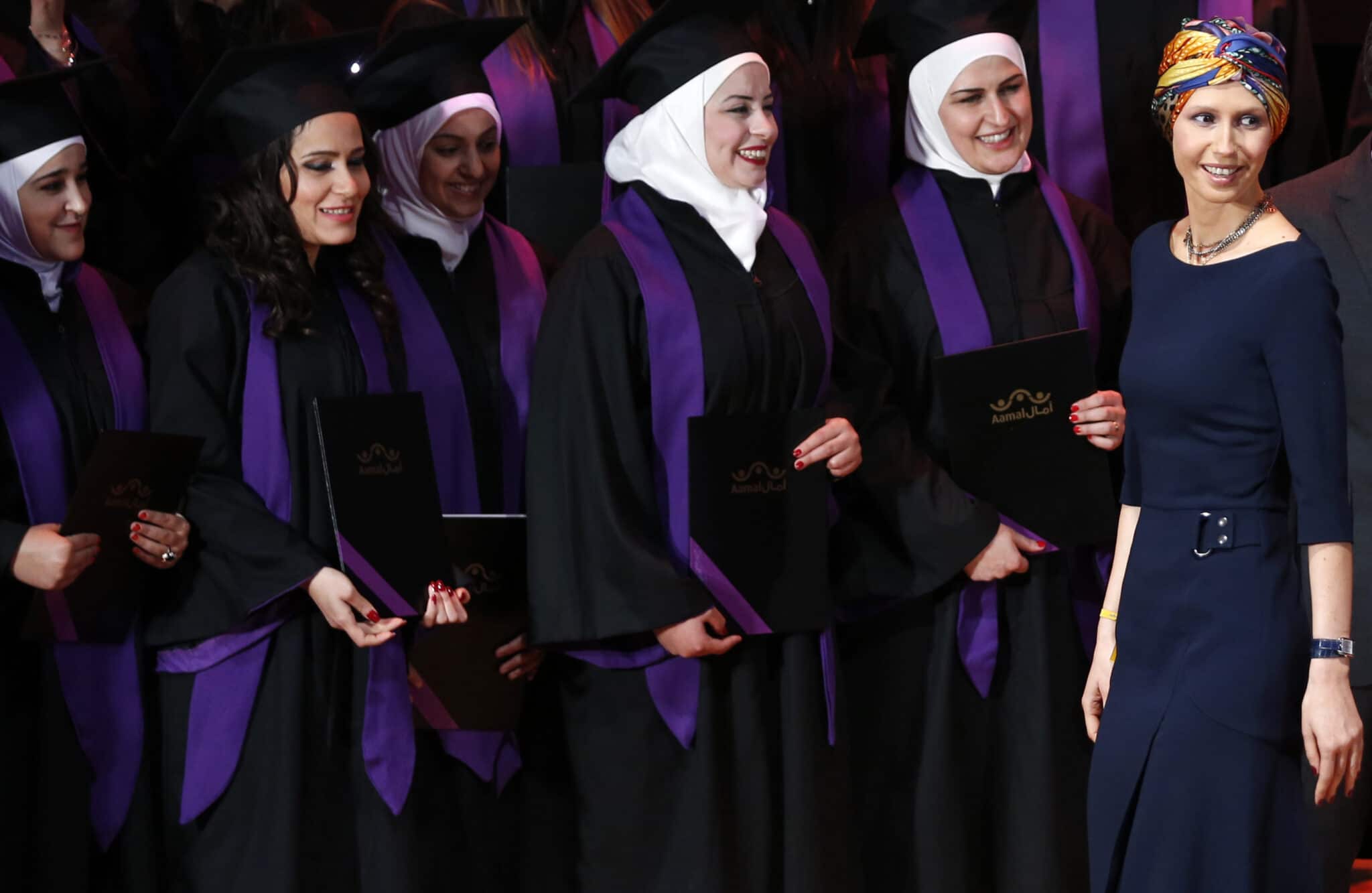 The Feminine Face of Al-Assad’s Dictatorship
27/03/2020
The Feminine Face of Al-Assad’s Dictatorship
27/03/2020
The Syrian Presidency announced in August 2018 that Asma had breast cancer, after which she was treated for an early stage of a malignant tumour, according to official Syrian statements. Asma took advantage of her illness to carry out a series of activities on social media and make various appearances wearing a scarf on her head as one way to demonstrate that she underwent chemotherapy. She participated in World Breast Cancer Awareness Day in a way that was described as spontaneous, engaging in chats with women undergoing cancer treatment at the hospital.