After the end of the Lebanese civil war in 1990, Damascus maintained forces in the country to guarantee Syrian hegemony over its neighbour and guard against renewed Israeli intervention. Within Lebanon, the Syrians collaborated closely with the (Shiite) Hezbollah (Party of God), which was the strongest military force in the country other than the Syrians and whose guerrilla campaign had driven out the Israeli occupiers. The Syrian presence in Lebanon was vehemently opposed by many Lebanese and by Israel and its key sponsor, the United States, both of whom denounced Hezbollah as a ‘terrorist organization’ and Syria as a state that supported ‘terrorists’.

On 14 February 2005 a powerful car bomb in central Beirut killed Lebanon’s former Prime Minister, Rafic Hariri, and 22 other people. Syria was the prime suspect, although no motive has ever been clearly demonstrated. Massive protest demonstrations were staged in Lebanon demanding a Syrian withdrawal, and Washington spearheaded a parallel international campaign. In April 2005 – almost thirty years after President Hafiz al-Assad had sent his army into Lebanon – Syria withdrew its Armed Forces and security-agency personnel.

In Resolution 1595 (7 April 2005) the Security Council established an International Independent Investigation Commission to investigate the circumstances of Hariri’s murder. The months following the Syrian withdrawal were punctuated by bomb attacks in Lebanon, directed mainly against critics of Syria. Although conclusive proof was lacking, it was widely believed that Syria was behind the bombings, using them to emphasize its continued determination to maintain its influence, despite its withdrawal. In 2007 a Special Tribunal for Lebanon (STL), based in Leidschendam (near The Hague) was established by the UN to try individuals charged in the Hariri bombing and the subsequent killings. On 30 June 2011 the STL issued warrants for the arrest of four (later five) individuals linked to Hezbollah. 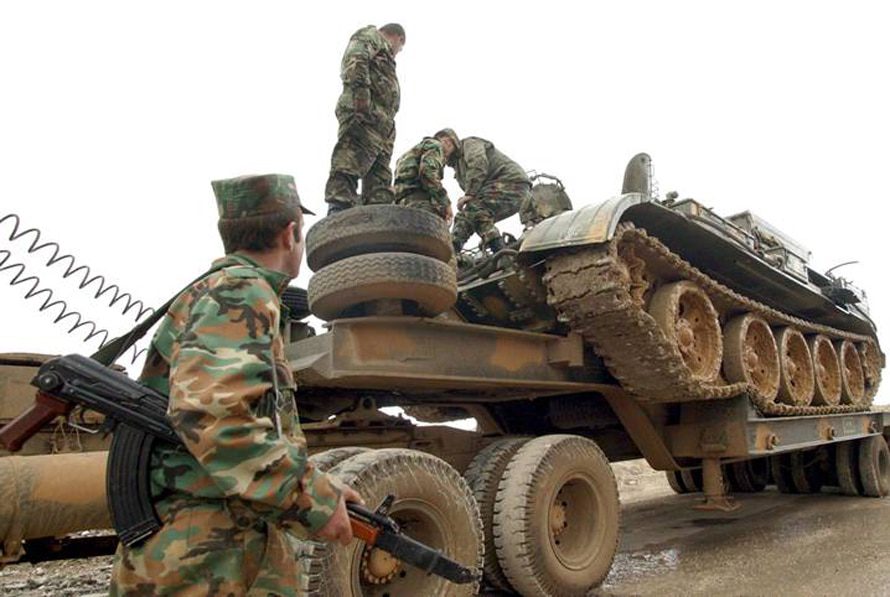