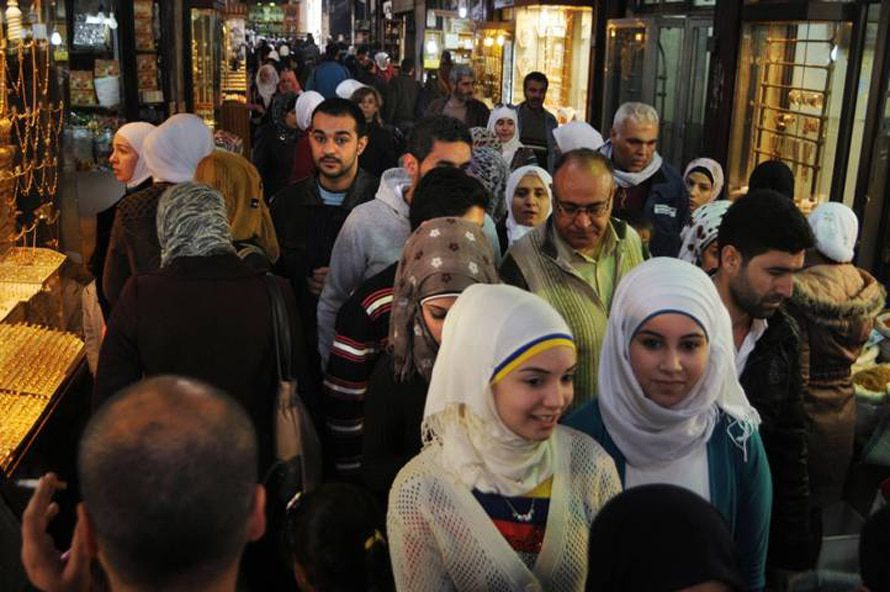 With 21 million inhabitants Syria is one of the medium sized countries in the Middle East. Arabs make up nearly 90 percent of the population. The remaining 10 percent are mainly Kurds.

Three quarters of the Syrians are Sunnis. Within the Syrian population there are also Christian, Alawite, Druze and Ismaili minorities. For centuries, the various religious and ethnic communities lived separately from each other, with little interaction. The urban areas were mainly the domain of Sunni Arabs, while the various religious and ethnic minorities inhabited the rural mountainous areas. As a result of the increasing urbanization, these minorities now also form a substantial part of the urban population.

Syria is an authoritarian state. Freedom of press is non-existent and the regime does not tolerate any form of opposition. However, just like in many other countries, Internet technology has offered new ways of breaking the government’s monopoly on information. Syria is a country with a rich cultural heritage. Many civilizations have left their mark. When travelling through Syria, this quickly becomes apparent.

Syrian music, literature and cuisine have had a large influence on cultures throughout the Middle East. 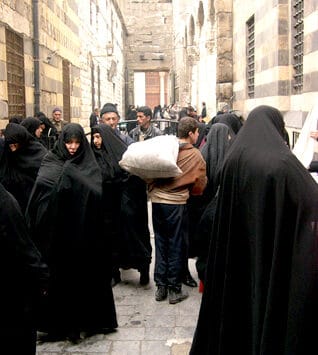 Culture of Syria
Syria has a rich cultural life. Damascus and Aleppo been cultural centres for centuries, and today, the arts are still very much alive in these cities. Museums may be somewhat run down, but there are many art galleries showing con... 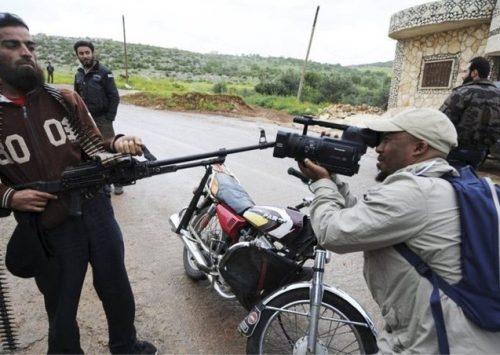 Syria’s Media Landscape: An Overview
The growth of social media and citizen journalism afforded Syrians some degree of freedom of expression, and these new platforms played a significant role in conveying information during the 2011 uprising against the al-Assad gove... 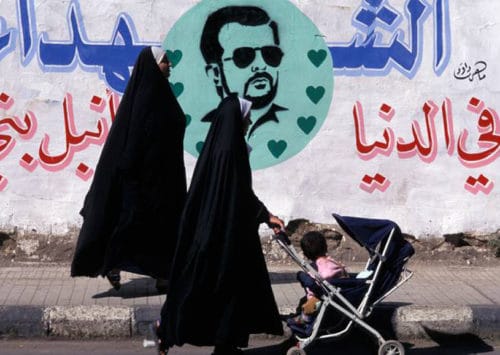