Music of the Middle East is that of the Arab, Turkish and Persian world. Despite the linguistic and cultural differences associated with it, this music has merged into a single great inheritance, thanks to Islam; its unifying element. It has been used to practice some activities and religious rituals. In general, these rituals accompanied by musical gestures (Not considering it pure music in its essence) were limited to Athan and Quran recitation. Although, Sufis have employed music (and even dancing) in their praying rituals.

Many singers and musicians in the Hijaz in the early centuries of Islam have made it into the history books, the most famous of which is Isa ibn …

Pearl divers even took a singer with them while away on their ships. During the long months at sea, the nahmastood on the deck and led the men in …

In Egypt, where belly dancing has long been one of the most important arts, the market is filled with dancers of various nationalities looking for …

Yet while President Recep Tayyip Erdogan and his Justice and Development Party (AKP) have made an indelible mark on the country, in many areas of …

Belly dancing has been one of the most important arts that the Arab world has known, especially in Egypt and Lebanon, for a long time. Unfortunately, …

Music in Turkey has long been a key barometer of the greatest influences on the country, its political climate, and even its demographic change. With …

In Lebanon, Freedom of Speech Under Attack as Mashrou’ Leila Concert Scrapped

Organizers of the Byblos International Festival yielded to pressure from church officials, politicians and online groups who accused the locally grown …

No religious authority in Iraq has made an official statement about Mahdawi rap so far, indicating that it is more a cultural trend than a …

The Palestine Youth Orchestra in Europe: An Ode to the Love of Music, Life and Palestine

One of the biggest challenges remains freedom of movement in the Occupied Palestinian Territories. Music teachers cannot travel between the various …

I find that the influence of Middle Eastern sounds on jazz is never discussed, but it exists. Now, I’m not trying just to mix the two together. … 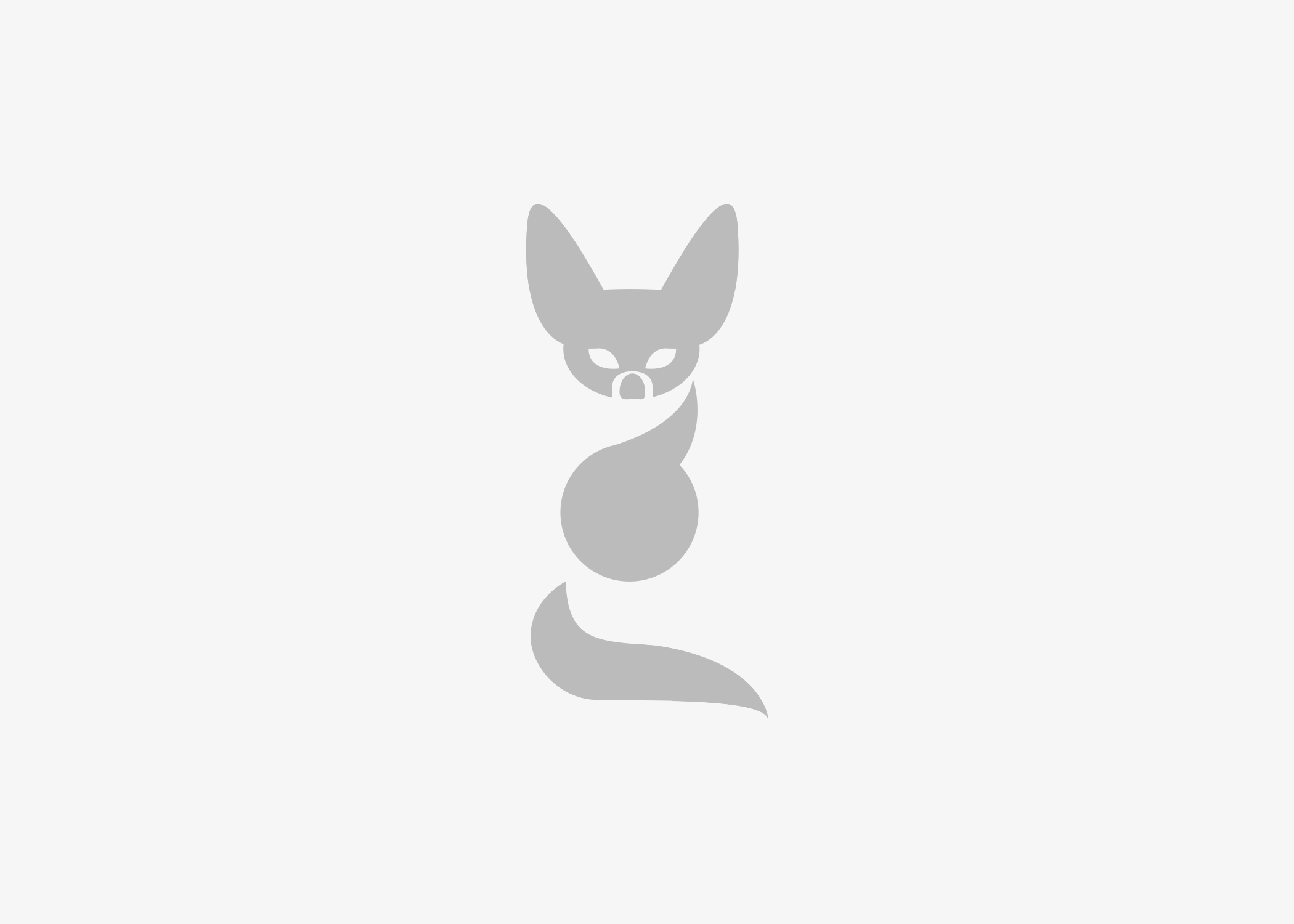 Songs of Freedom: the Soundtracks of Political Change in Sudan

But whatever happens, the protesters have persevered, united by a common goal and guided by nationalist songs of freedom – songs that will …

While there has long been mixed Egyptian and international opera groups performing in Cairo, the first exclusively Egyptian opera company was …

Guilty by Association: Seven in Egyptian Jail Over Links to Critical Song

Considering the shrinking freedom of expression in the country, and in particular the control the state exercises over the music scene, a song such as …

Performing in Egypt can potentially become even more complicated, if a new decree approved in July 2018 comes into force. As per the decree, Egypt …

Rai music was championed by Algerian youth and the diaspora. Like Khaled, other rai singers sent unequivocal messages to the ruling elite and Islamic …

The Moroccan rap scene is a particular case in Africa, where not everyone has access to the internet. Lively and diversified, it has found ways to …

In Iraq, Heavy Metal is Considered the Devil’s Music

Dark Phantom tackles issues such as political and religious corruption. “We see them as the root causes of all the problems in our country,” …

In its early day, Omani rap was an underground scene, but 2016 saw the scene expanded by new songs and rappers. However, although it is very …

The changing emphasis from social justice to gangsterism suggests that Libyan rap music has followed a similar trajectory as the uprising. In a …

Now rock, in its various manifestations, is part and parcel of Iran culture. Not only has it managed to survive decades of restrictions, it has also …