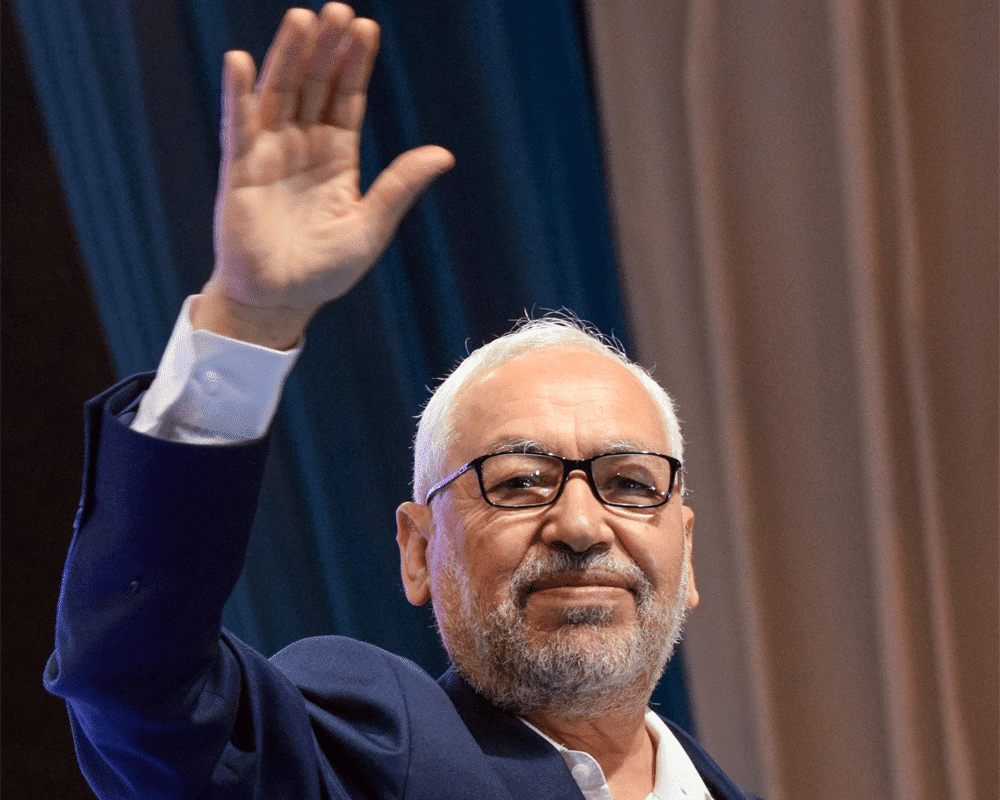 Rachid Ghannouchi, the Islamist Who Believes in Inclusion and Compromise

Rachid Ghannouchi is founder of the Tunisian Islamist movement Ennahda and one of the most prominent modernizing Islamist thinkers in Tunisia and the Arab world. 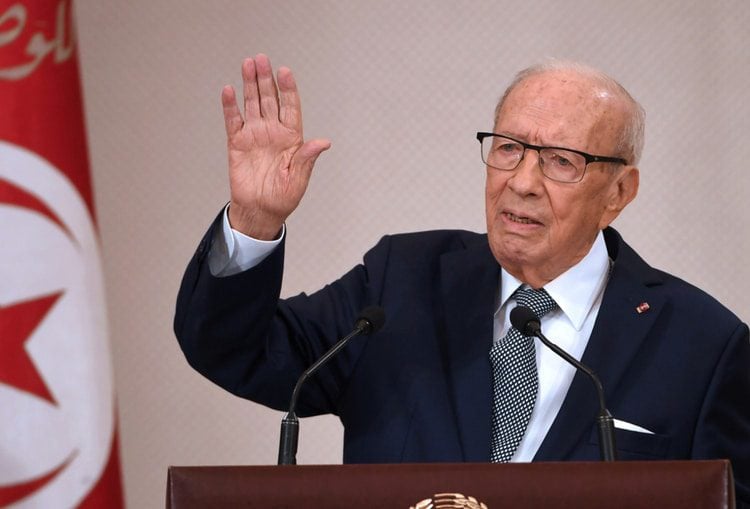 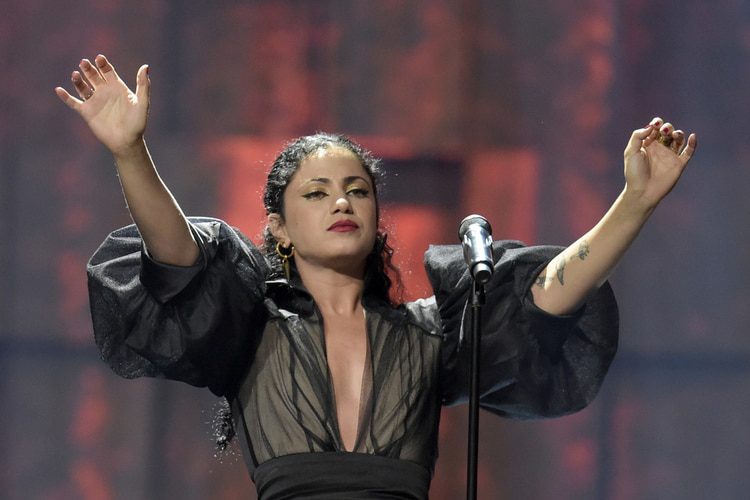 Tunisian Singer-songwriter Emel Mathlouthi, ‘the Fairuz of Her Generation’
26/02/2020
Tunisian Singer-songwriter Emel Mathlouthi, ‘the Fairuz of Her Generation’
26/02/2020
Despite these setbacks, Mathlouthi continues to thrive professionally and dedicate her art to political causes, as she stated in an interview for Okay Africa. “We have to still feel the pain of others. That’s the basis of us not going towards dehumanization. That’s my big point. So that’s political. I just hate the word political today more than ever because it’s so dirty. Art has to find a new definition to fight, to be associated with. I think that my art is always going to be concerned. I feel more comfortable adding [that term] to my art than adding the term political.” 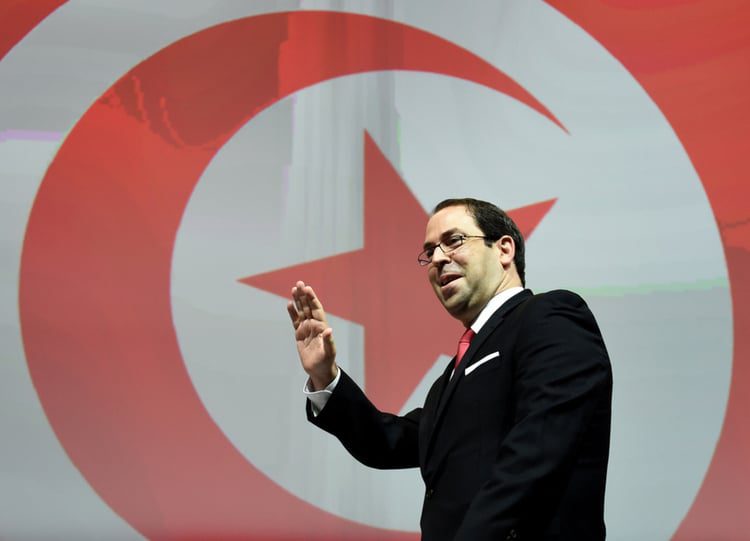 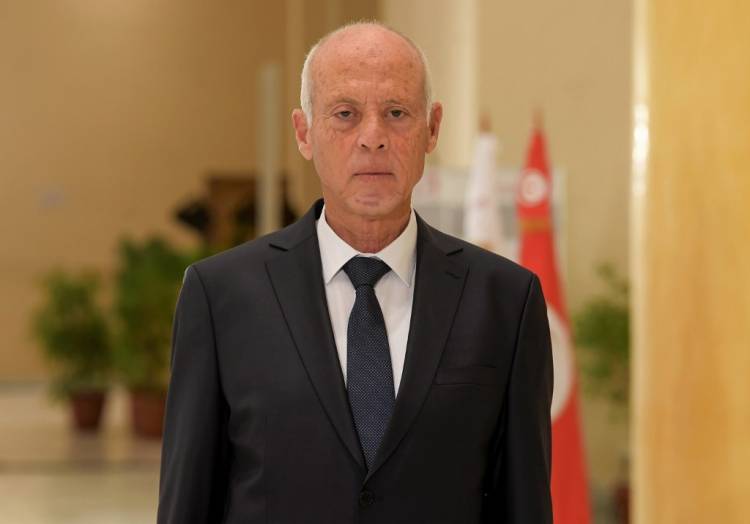