Tunisia (Official name: Republic Of Tunisia) is a country located in North Africa. It is bordered by Algeria from west and southwest, Libya from the southeast, and the Mediterranean from east and north. Tunisia’s land area accounts for 163,610 km2.Tunis is the capital and the largest among Tunisian cities. It is located on the north coast of Africa, between the western and eastern basins of the Mediterranean. 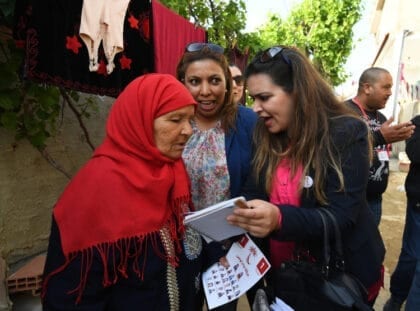 The Rise and Fall of Nidaa Tounes

Voters now seem to have had enough. The low turnout in Tunisia’s first local elections, … 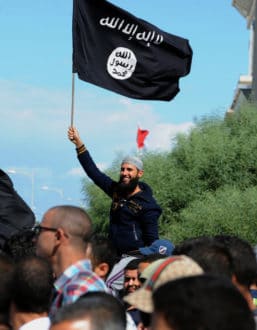 The Problem of Tunisia’s Returning Jihadists

In Tunisia, Baby steps towards the Decriminalization of Homosexuality

Whether the President reacts positively or not, the issue is now in the public sphere and … 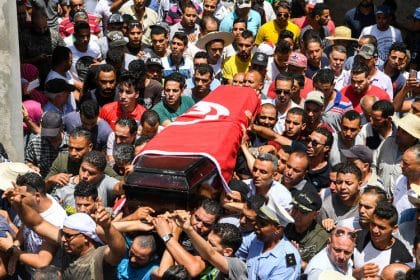 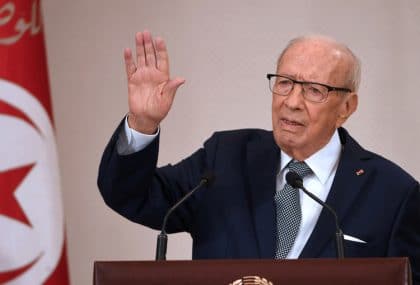 Despite his failings, Essebsi deserves credit for holding the country together after … 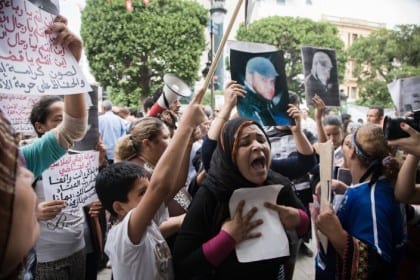 Human Rights in Tunisia a Work in Progress

Tunisia has come a long way since Ben Ali’s repressive rule, but it still has a long way … 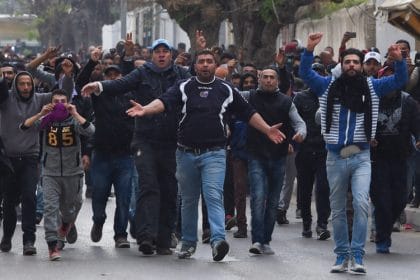 Social Unrest in Tunisia: When the Expected Becomes unexpected

Historically, January has been the month of social unrest: from the infamous bread riots … 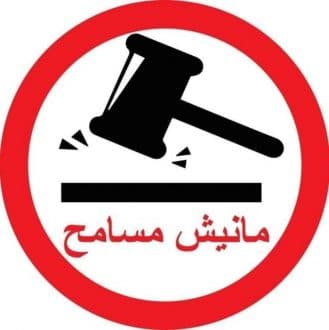 Manich Msamah, the Tunisian Movement That Will Not Forgive

Although the final legislation offered a much reduced version of the original bill, Manich … 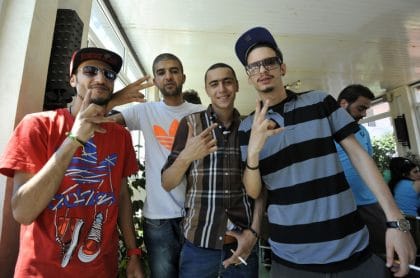 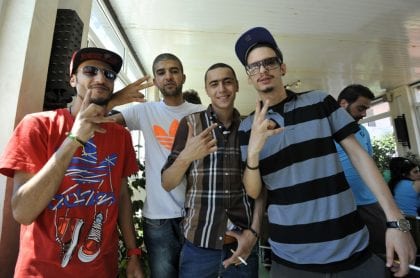 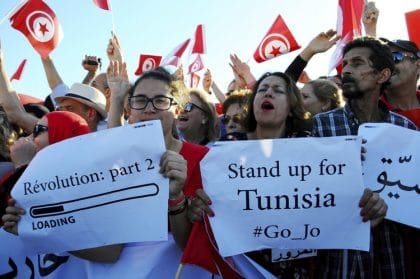 Chahed’s war on corruption is ongoing and he has made him popular among Tunisians. Once … 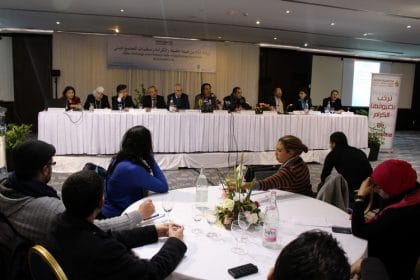 Since its inception, the IVD, headed by human rights activist Sihem Bensedrine, has … 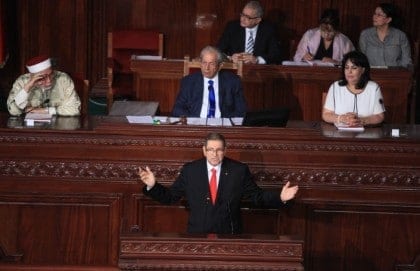 Tunisia’s parliament has passed a vote of no confidence in Prime Minister Habib Essid, … Ennahda and the Separation of Politics from Religion

Due to the loss of consensus since 2011, the Tunisian party Ennahda set up a new political … 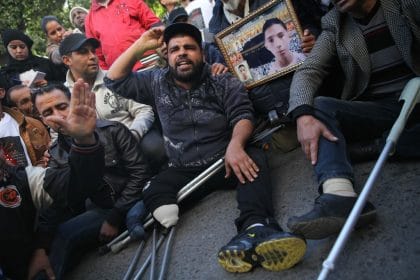 In early January 2016, Tunisia marked five years since its successful revolution, but the … 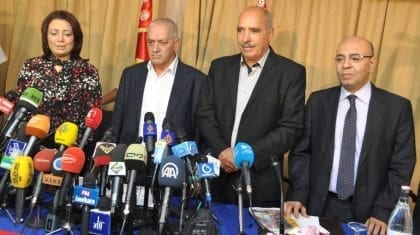 Nobel Prize: The First Fortunate Story for Tunisia in 2015

The last quarter of 2015 sent Tunisia back into the limelight, partially restoring its …

In Tunisia, is it an Era of Democracy or Terrorism?

The Hotel Riu Imperial Marhaba massacre, which left 38 people dead, was by far the … 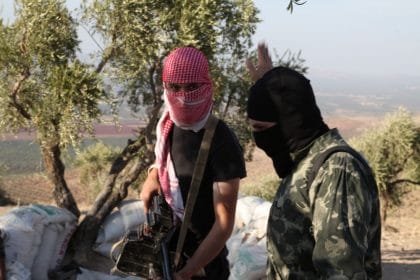 As of January 2015, the five North African countries—Algeria, Egypt, Libya, Morocco, and …