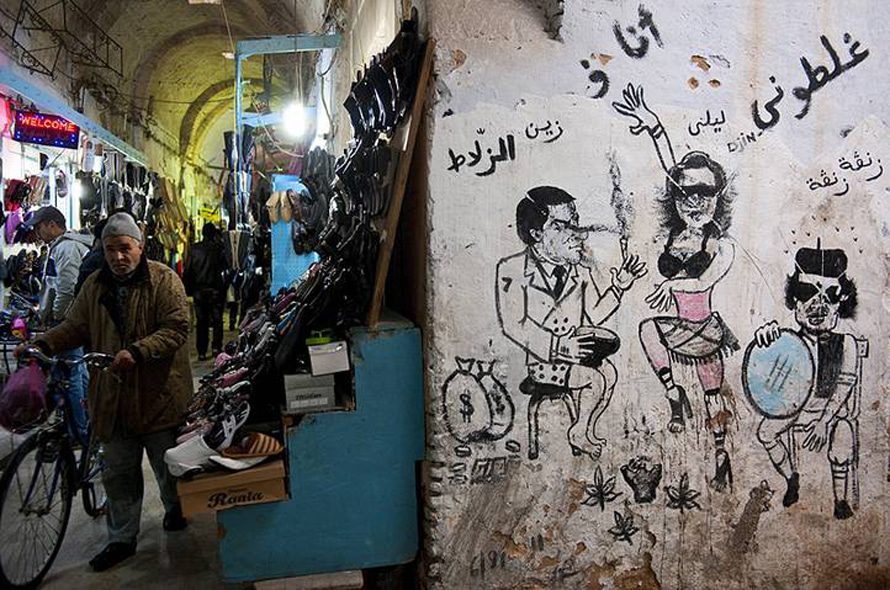 Tunis, 2012 / Photo HHA significant aspect of Tunisian society is its homogenous ethnic and religious character: Arab-Berber and Sunni. Nonetheless, various subdivisions exist within society. The Berber population was Islamisized and Arabized in the centuries following the arrival of Arab conquerors. The French occupation, which lasted for almost eight decades, has also left deep marks on Tunisian society. In the past decades Tunisia has witnessed the rise of movements striving for a ‘re-Islamization’ of society and state. 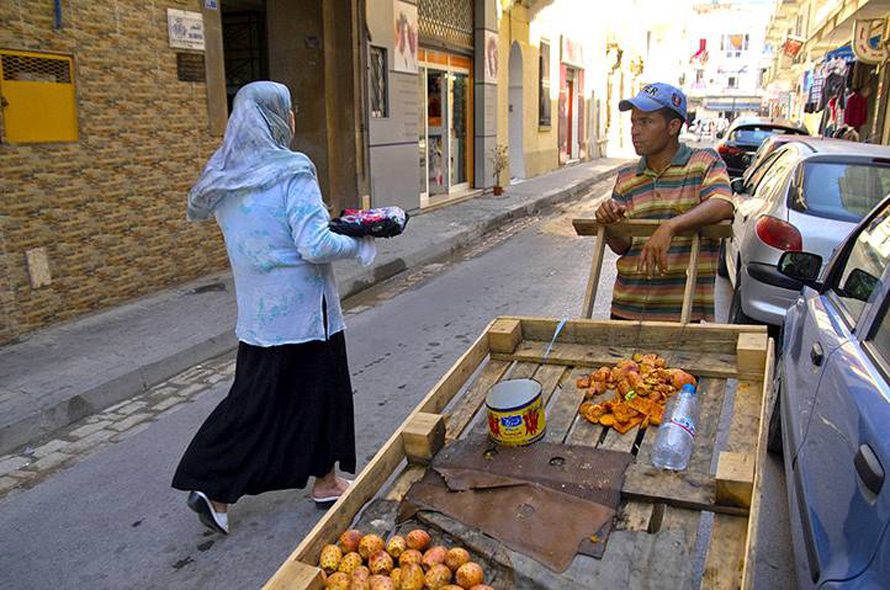 Society
Tunisia has a bilingual, multifaceted society. Arabic is the official language, but French is still widely used in business, education, and daily life, especially in the country's urban centres. Tunisian Arabic is widespread in ru... 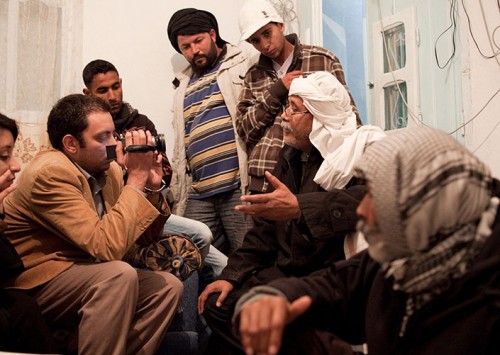 Tunisia’s Media Landscape: An Overview
Tunisia’s post-2011 newspaper industry has sought to better reflect public sentiments and a variety of new publications has emerged. Yet the country’s transition toward an open press has slowed in recent years.

Culture of Tunisia
The Tunisian culture is a synthesis of especially Arab and Berber elements, which come to expression in, among others, its jewellery, ceramics, tapestry, and music. Tunisia cherishes and promotes its heritage in its museums and va...