Traditional and Contemporary Arts in Tunisia

The 2011 revolution launched another wave of artistic expression, which deals with the years of dictatorship and touches once again on issues such as Tunisia’s national identity. Grafitti and posters are amongst the most frequent expressions of contemporary arts. An art exhibition in June 2012 in La Marsa, a suburb of Tunis, reflected differing – and sometimes opposing – dynamics in contemporary Tunisian society, with people searching for the country’s identity, which appears rent between modernity and Muslim religion. Some artists who exhibited there protested with their work the increasing influence of Islam in society following Tunisia’s revolution. This led religiously conservative Muslims to storm the arts exhibition, which they considered blasphemous; several pieces of art were destroyed.

Tunisian grafitti after the revolution 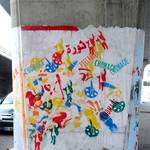 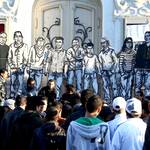 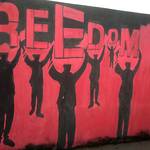 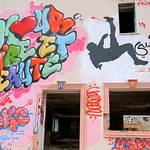 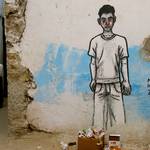 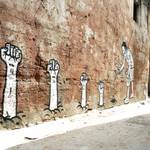 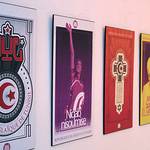 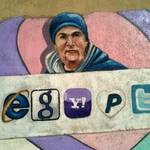