From the co-leader embodying the free, pluralist future of Turkey, Selahattin Demirtaş became the co-leader of a party forced again to focus more on the Kurdish issue, defending the rights of the people in the southeast, who are enduring increasing suppression by the state security forces, with one curfew after another and one anti-terrorism operation after another, in the Kurdish cities where the youth is entrenched in defence against the state. But whatever happens, Demirtaş sticks to his message... 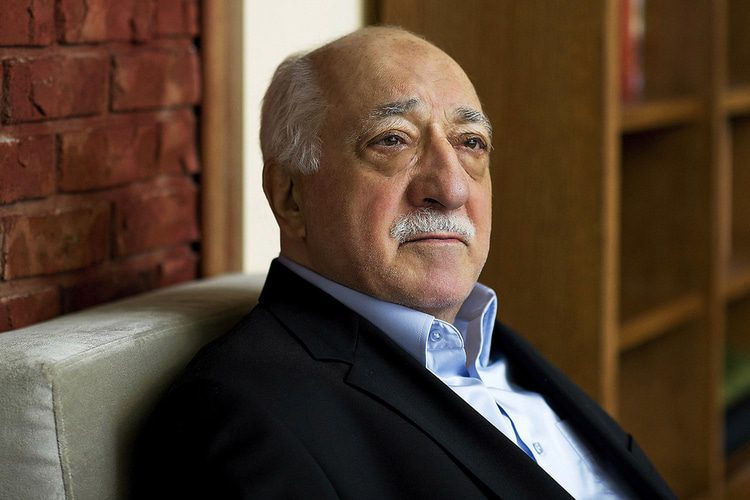 From Friend to Foe: Fethullah Gülen
20/02/2016
From Friend to Foe: Fethullah Gülen
20/02/2016
Now, the leader of the Gülen Movement faces criminal charges in many cases, including those seeking life sentences for his alleged attempt to overthrow the democratically elected government of then Prime Minister Erdoğan by plotting a coup and forming a terrorist organization. 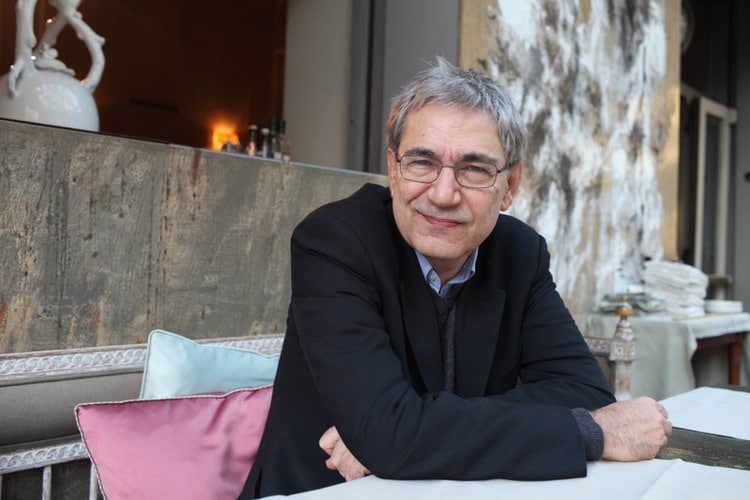 Orhan Pamuk: A Voice Amid a Changing Turkey
24/05/2017
Orhan Pamuk: A Voice Amid a Changing Turkey
24/05/2017
Pumuk continues to write and publish actively. However, some members of a new generation of Turks believe that the old conflicts between Western modernity and Eastern tradition have been resolved decidedly in favour of Turkey’s Ottoman past. Thus it is difficult to see Pamuk’s writings carrying the same resonance in this new future as it had before. It may be that Orhan Pamuk’s era as the voice of modern Turkey is growing fainter. 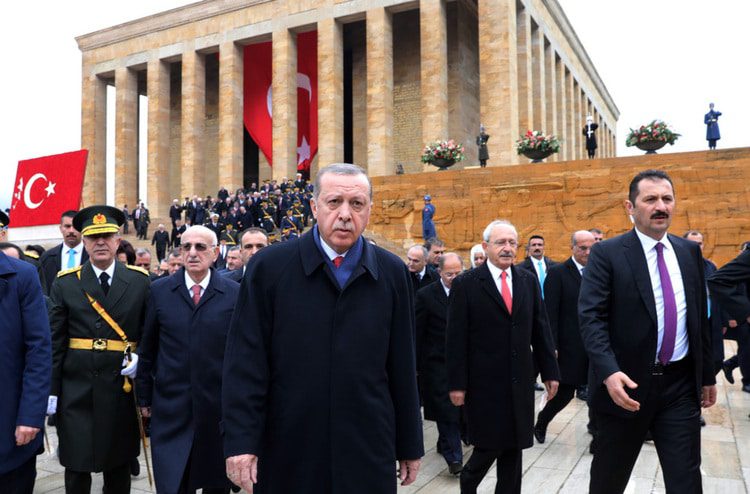 Recep Tayyip Erdogan: Turkey’s Saviour or Sultan?
14/03/2020
Recep Tayyip Erdogan: Turkey’s Saviour or Sultan?
14/03/2020
Erdogan has cemented his place in the history books as modern Turkey’s second-most notable ruler, but he seems determined to better that. Even after last year’s referendum, he has orchestrated a purge of elected AKP officials in cities where results from the vote were lower than expected. Loyalty to Erdogan seems to be the sole determinant of survival in this latest reshuffle of Turkish politics. If Turkey’s future seems unsure, one thing is certain: Recep Tayyip Erdogan will be at its centre. 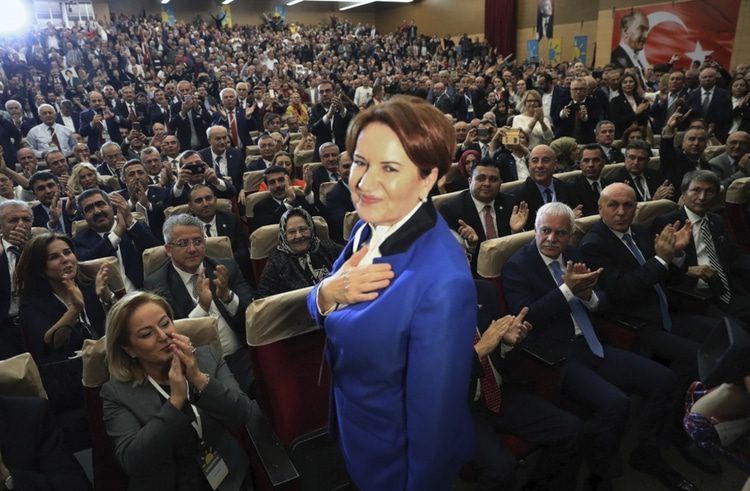 Ahmet Sik: Punished for Telling the Truth
10/01/2018
Ahmet Sik: Punished for Telling the Truth
10/01/2018
It appears that not even prison can make Sik compromise his ideals. In his opening court statement, which he gave on 26 July 2017, he blasted Erdogan for persecuting those who think for themselves. He then declared that journalism is not a crime despite what the rulers of totalitarian regimes, their judiciaries and collaborators may say. 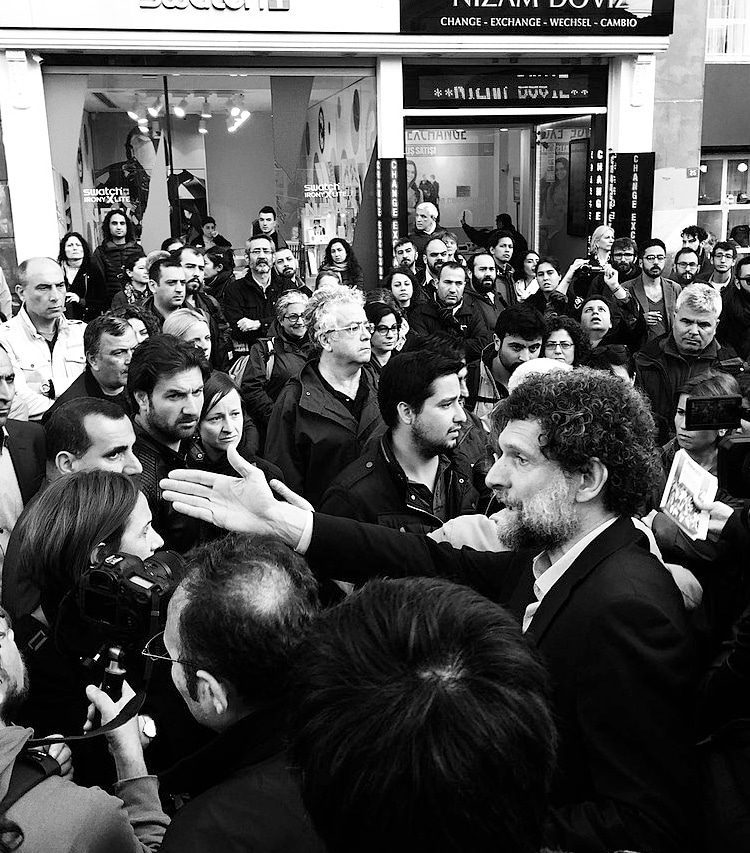 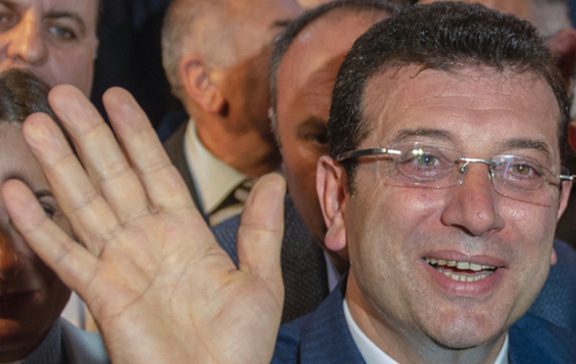