The words of Turkey’s deputy prime minister, Numan Kurtulmuş, in mid-January 2016 were telling. He told reporters that the government would return to its “reform agenda” after ending the fight against terrorism: “Terrorism and the fight against terrorism need to be finished as soon as possible and a process of democratization should be accomplished.”  Of course, the government knows that what they call “terrorism”—the violence of the outlawed PKK—can actually be eradicated only by democratic reforms, but they decided some months ago that they will not act upon that knowledge, with the result that civilians are dying almost every day.

To begin with, there is no reform agenda to return to. There was a ceasefire from early 2013 to the summer of 2015, but the democratization that it should have given way to never occurred. 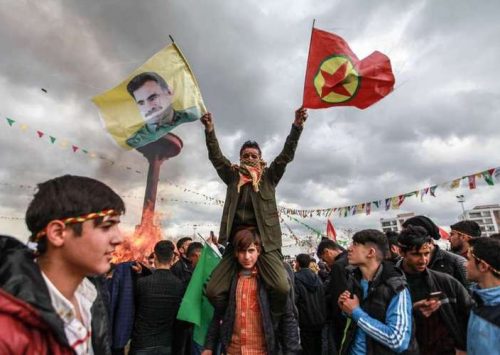