Turkey Is Back at War with the Kurds

The peace process between the PKK (the armed Kurdish Workers Party) and the Turkish state is finished, including the ceasefire that had held for two and a half years. It all started with a suicide bombing in the border town of Suruc on 20 July 2015, which killed 32 Kurdish and Turkish activists who wanted to help rebuild the Syrian town of Kobani in the border area with Turkey. It prompted the Kurdish PKK to retaliate with the assassination of two policemen. How did things get this far? 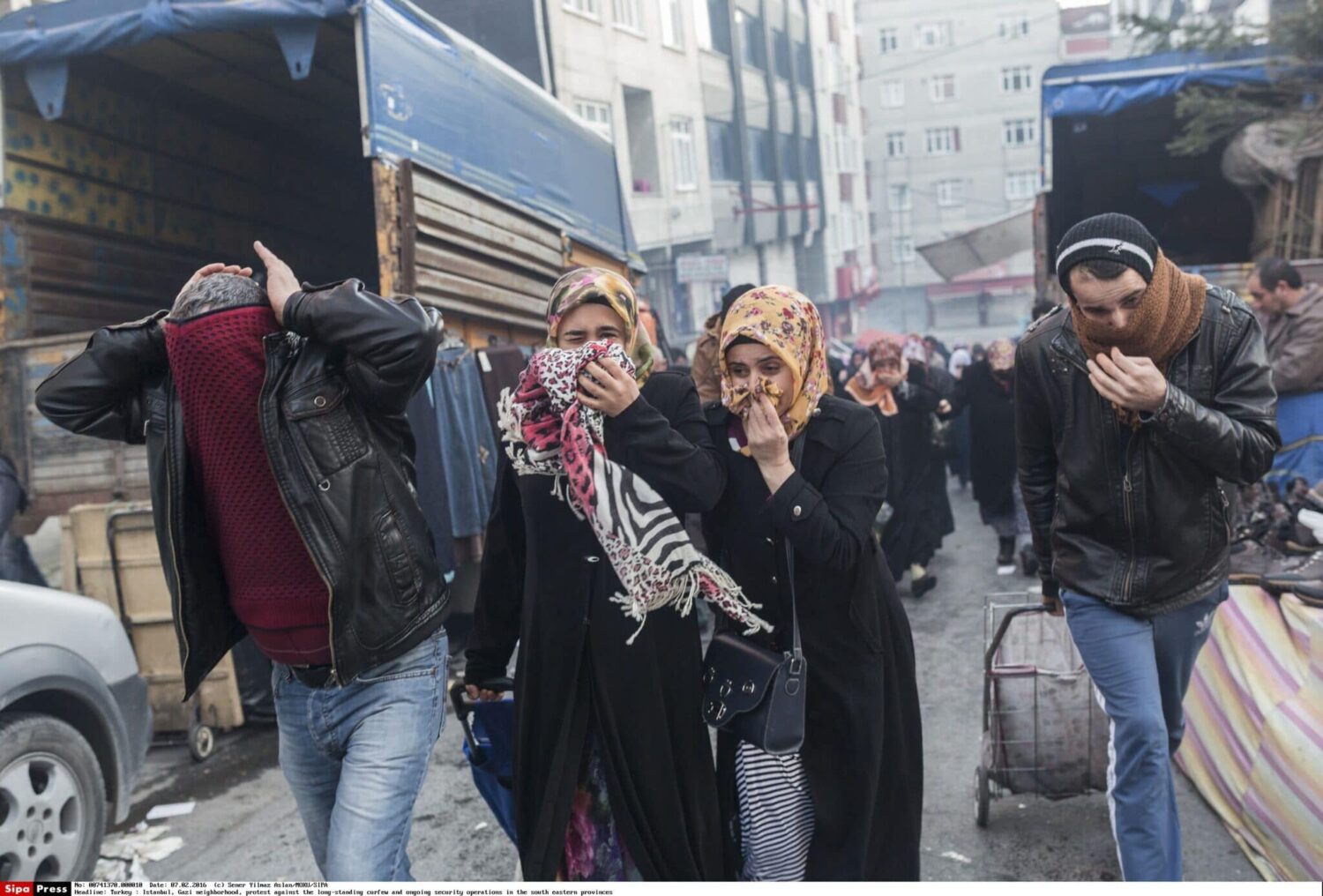 Turkey’s Battle against the Kurds Seems Not to Be Going as Planned
The battle against the PKK inside Turkey is probably not going as planned. The AKP government and the security forces co...